Today, Prince has surprise released a brand new album album. HITNRUN Phase Two serves as the sequel to HITNRUN Phase One, which was released in September. It’s available to stream via TIDAL and purchase on iTunes.

The 12-song tracklist includes “Baltimore”, a song Prince wrote following the death of Freddie Gray, the Baltimore man who was allegedly killed while in police custody. Watch the song’s accompanying video below.

Update – Sunday, December 13th at 10:35 p.m. CT: According to a press release, Phase Two was “recorded fully in analog … over a nearly four-year period – gradually adding songs until the sequence was perfected and ready for release. A 16-member horn section is featured throughout the album, combining Prince’s NPG HORNZ and Minneapolis’ HORNHEADS, the latter a frequent addition to his larger studio ensemble.”

Prince has been in an especially charitable mood as of late. Earlier this week he shared a link to his Coachella cover of Radiohead’s “Creep” after years of issuing takedown notices. 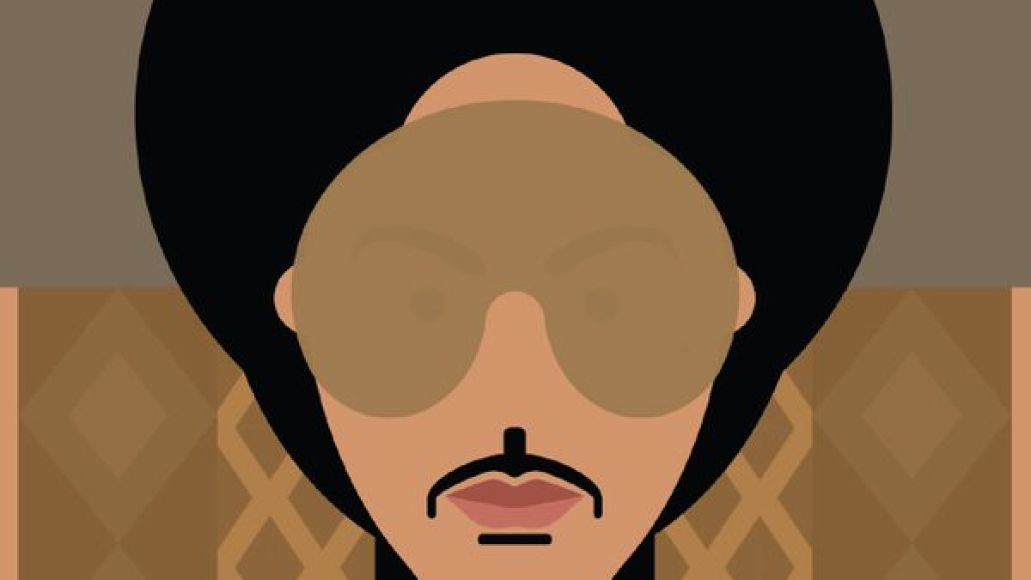