One week from today, Pusha T will unleash his new album King Push – Darkest Before Dawn: The Prelude. Ahead of its December 18th street date, the G.O.O.D. Music CEO has unleashed a pair of teaser tracks in “Untouchable” and “M.F.T.R. (More Famous Than Rich)”. Now, he’s let loose a third track, the gritty “Crutches, Crosses, Caskets”. Listen below.

Additionally, Pusha has shared the artwork and tracklist for Darkest Before Dawn. Spanning 10 tracks in all, it features appearances from Kanye West, ASAP Rocky, and The Dream, as well as production from Kanye, Timbaland, and Q-Tip. 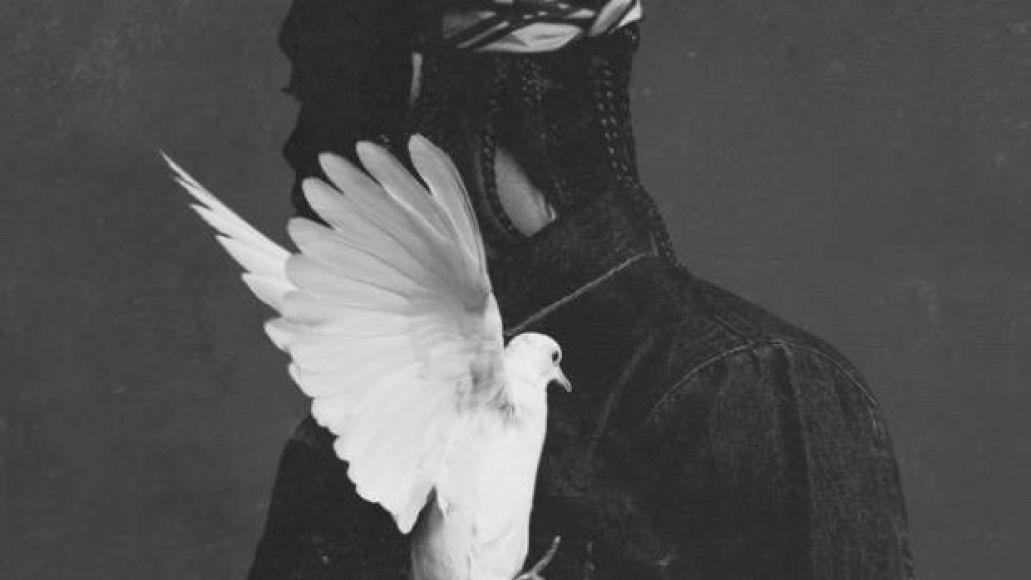