Back in October, Jean-Philip Grobler, aka St. Lucia, released his first single in two years, the swinging “Dancing on Glass”. This week, the CoSigned electropop maestro returns with even bigger news: He’ll drop his sophomore album, titled Matter, on January 29th through Columbia Records.

A collection of 11 new songs, it follows 2013’s island-flavored synthpop LP, When the Night. In a press release, the South African-born, Brooklyn-based Grobler compared the two records, saying, “If the last album sounded like the tropics, this album is the desert.”

Along with the LP news, he’s shared “Physical”, a sweat-soaked banger about “giving up control in a sexual situation and having an intimate experience that is purely carnal in nature.” Stream it below. 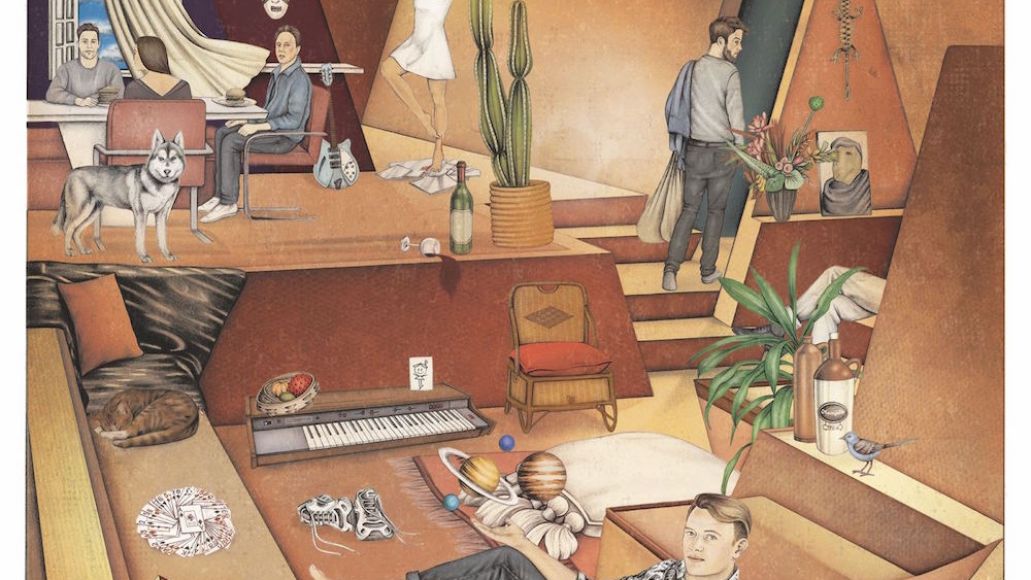 In support of Matter, St. Lucia will hit the road for a North American tour early next year.