The release spans six original tracks with titles such as “Wit It This Christmas”, “Not Just on Christmas”, and “Winter Things”. Grande, who premiered her new single “Focus” just a few weeks ago, had been teasing the EP over on Twitter the last couple days. According to a recent tweet, the EP was put together in just one week’s time. 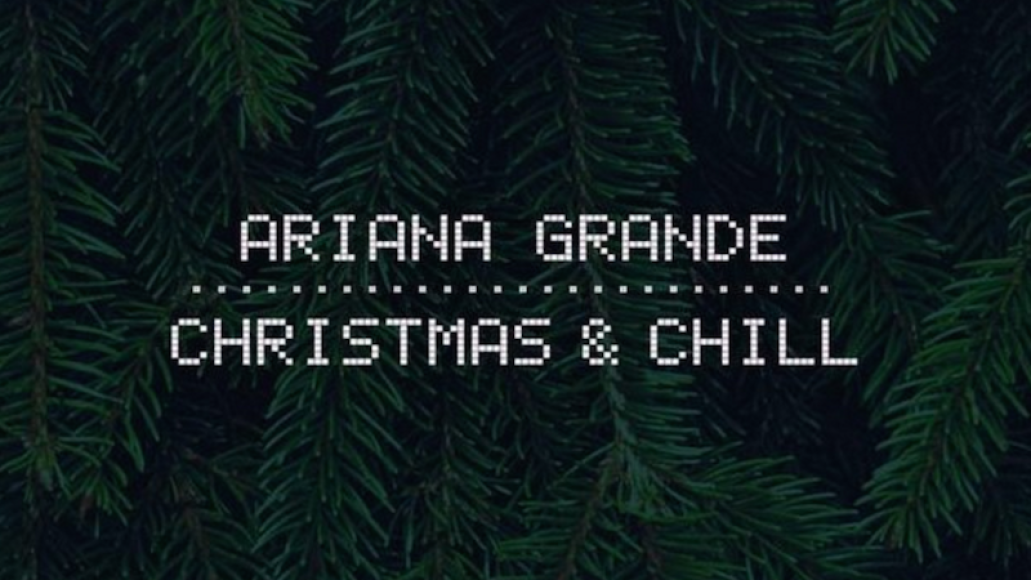