A gifted multi-instrumentalist, David Block (aka The Human Experience) has quickly risen to headliner status within the exploratory nature of global transformational festivals. Each time Block picks up an instrument, or lays out a lush new downtempo beat, the composer is forming a fresh path for fans to tap into their infinitely divine nature. As we approach a new year and the many unknown opportunities ahead, Block has enlisted the support of guitarist Paul Weinfield and The Ludlow Thieves vocalist Danny Musengo to form the new collaborative project Gone Gone Beyond.

“Back Swing”, the first single pulled from the collective’s self-titled six-track debut EP, is an ode about going home sans all the faux warmth associated with canned holiday covers. “This is a song about remembering your roots. It was inspired by a trip lead singer Danny Musengo took home to rural Iowa earlier this year,” GGB informs Consequence of Sound. “Upon returning to NYC (where Musengo has lived for the last 10 years), the group decided to write a song about being in the game, but being able to see it for what it is. In a world that thirsts for authentic expression, writing music to convey a message has been replaced as means to make money and ‘get famous’.”

Establishing his reputation through touted Burning Man sets, Block has largely been able to grow as an artist far outside of the pop-realm and that scene’s fame monsters. Musango’s songwriting craftmanship and tortured delivery encapsulate this idealism without outright condemning the larger machine: “I feel the blood in my veins/ Tasted fortune and fame but it’s not enough/ Another fallen star/ I threw my life in a car and I followed love… Forget what they say ‘bout that big fame/ It’s all right here, they don’t understand the game.”  Sharing a personal revelation of the music industry, this mesmerizing future folk single is a reminder to keep one’s head and narrative in check when the flood of advice begins to set in from unwelcome sources. Healthy guidance no matter one’s chosen path.

Stream “Back Swing” just below. Gone Gone Beyond is due to be released this January and will set the tone for future indie folk songs to come. 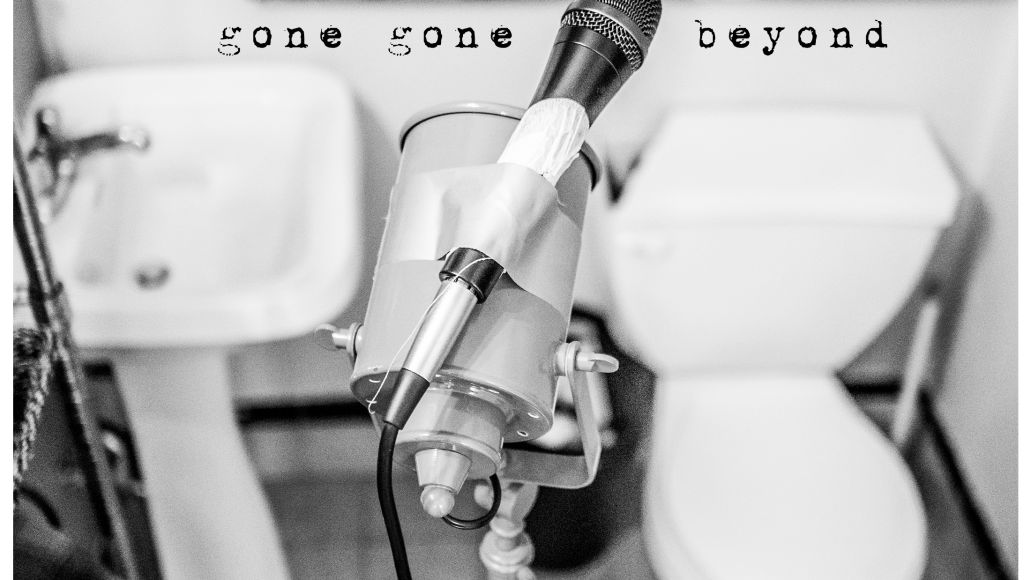