The Replacements have one of the most storied, turbulent histories of any alt rock band. Now, that tale will be told in a new biography called Trouble Boys: The True Story of The Replacements.

Coming on March 1st, 2016 from Da Capo Press, Trouble Boys is the result of nearly a decade of research by Commercial Appeal music critic and MOJO contributor Bob Mehr. The book claims to be the “first-ever narrative biography” of the Minneapolis rock band, and came together with the help of Paul Westerberg, Tommy Stinson, Slim Dunlap, and the family of late guitarist Bob Stinson. Mehr also had full access to Twin/Tone and Warner Bros. Records Replacements archives, and conducted interviews with hundreds of friends, family members, and musical collaborators.

In its 520 pages, Trouble Boys promises plenty of insight and revelations about the band members’ struggles with “abuse, alcoholims, and mental health issues,” as well as documenting the making of classic albums like Let it Be and Tim. It chronicles the band’s entire career, from their early run-ins with bands like R.E.M. and Hüsker Dü, to their 1991 split, to their 2013 reunion. The book also reveals “true tales of the Replacements’ encounters with Bob Dylan and Prince, recording sessions with Tom Waits, performances with Keith Richards, studio chaos with Metallica, and tours with Tom Petty with Elvis Costello.”

In addition to the band members, Trouble Boys features interviews with the likes of Peter Buck, Frank Black, Wayne Coyne, Sire Records co-founder Seymour Stein, producer Jim Dickinson (Pleased to Meet Me), and actress/fan Winona Ryder. The book also contains 70 rare and previously unreleased pictures from the band’s legacy. “After years of work, hopefully this story comes across as passionately and powerfully as their music,” Mehr said in a statement.

For more on Trouble Boys, head over to its official website. Pre-orders are going on now. Below, find read the Amazon synopsis and check out the cover.

Trouble Boys is the first definitive, no-holds-barred biography of one of the last great bands of the twentieth century: The Replacements. With full participation from reclusive singer and chief songwriter Paul Westerberg, bassist Tommy Stinson, guitarist Slim Dunlap, and the family of late band co-founder Bob Stinson, author Bob Mehr is able to tell the real story of this highly influential group, capturing their chaotic, tragic journey from the basements of Minneapolis to rock legend. Drawing on years of research and access to the band’s archives at Twin/Tone Records and Warner Bros., Mehr also discovers previously unrevealed details from those in the group’s inner circle, including family, managers, and musical friends and collaborators. 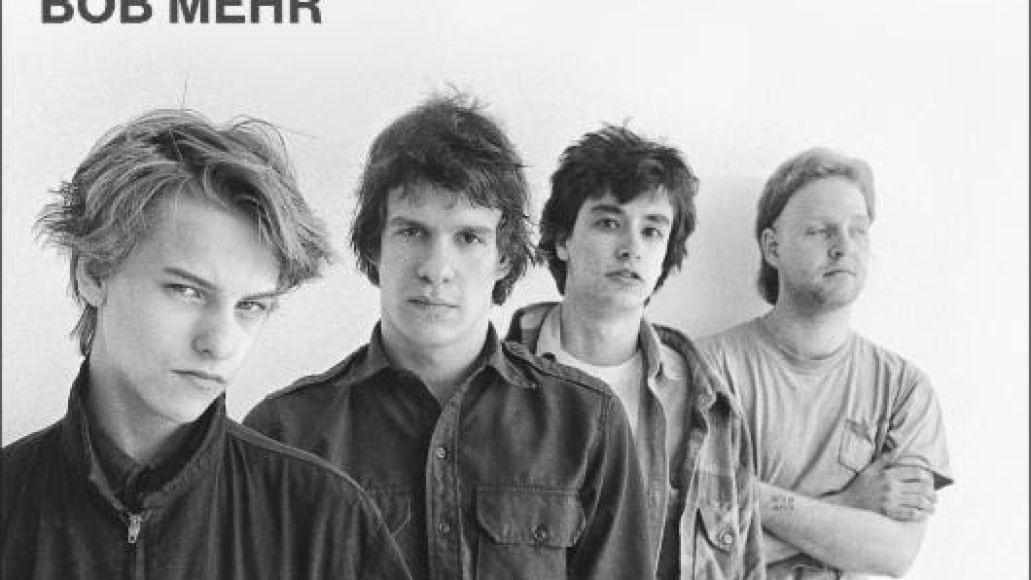 The Replacements' storied, turbulent history to be told in new biography Trouble Boys