To us, metal is a concept.

It’s not a specific sound or look, but an ethos, a philosophy. It’s a resignation to our imminent demise. It’s an openness to new ideas and infinite creation. It is romantic, though not overtly sexual. It is alive. It is free.

Sonically, metal can assume any form it chooses. Typically, it is heavy. Quaking bass triggers a visceral reaction — we close our eyes and lose ourselves in the drone. But then a killer riff brings us up, and a sick solo blossoms into a moment of euphoria. Metal can be sad, happy, thrilling, and profound all at once.

In 2015, there is no blueprint for a successful metal album. It is more in the mindset and approach and the emotions motivating the music. Traditional styles of metal remain relevant and vital, though a new guard — the practitioners of “post-metal,” if you will — have moved to the forefront of the genre. They have blurred the line between what is metal and what isn’t, fusing other styles with more recognizable elements of metal. Wrekmeister Harmonies borders on chamber music, while Windhand is like a doom-metal Mazzy Star; Monolord has mastered metallic minimalism, and VHOL have taken it to its most frenzied and complex. It’s simple, really: You can do whatever you want. Metal bands realized that in 2015.

I’ve said it before and I’ll say it again: We are experiencing a heavy metal renaissance. The following 25 albums are proof. Let us bask in the experimentation and utter freedom of their artistry. Because what better way to pass these heavy times than with the heaviest music? 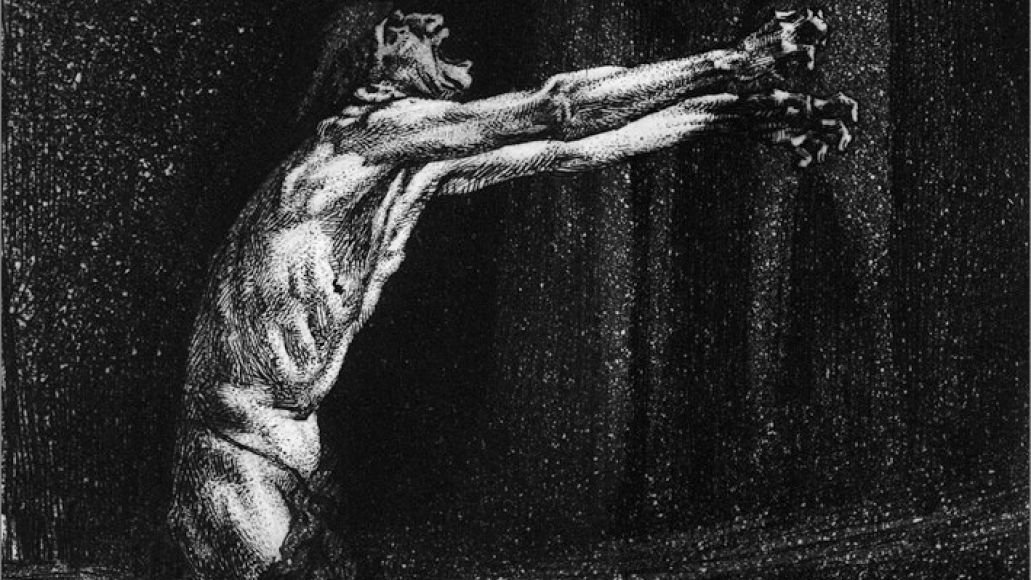 Mgła creates that wholesome brand of black metal that derives from the deepest caverns of the earth. Full of blazing and interminable passion, the Polish band’s third LP emanates unabating and ruthless riffs along with vocalist M.’s diatribes against life and its self-destructive purposes. A vast, philosophical, and entirely harsh record, Exercises in Futility is something to study and behold. –Sean Barry 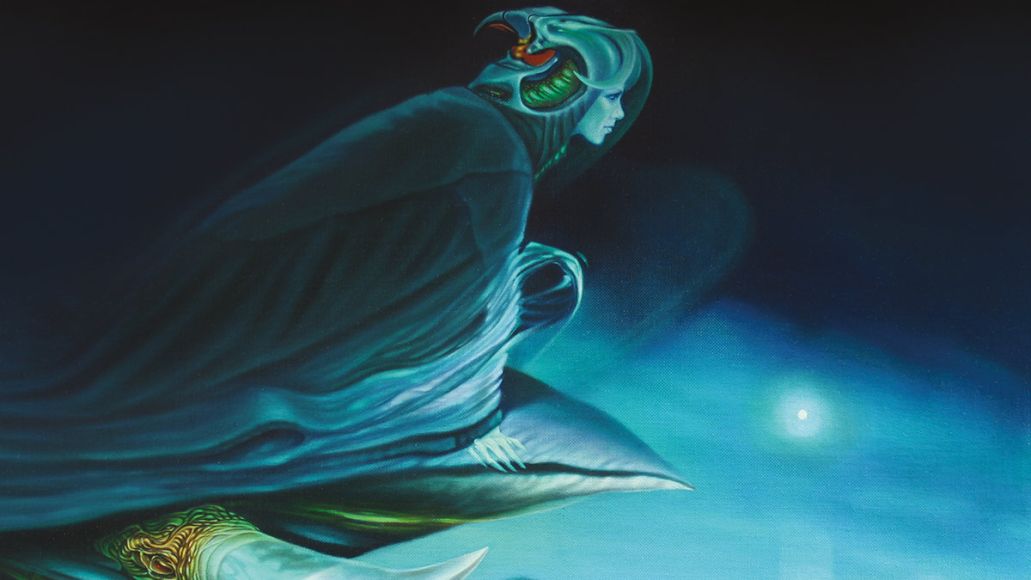 Journey Blind is a strikingly accurate tribute to the soaring ’80s metal of Dio-era Sabbath and the melodic doom of Trouble. Hailing from the same Bostonian metal scene as Elder, Magic Circle go as far as to replicate the analog recording techniques and straight-to-tape approach of vintage metal, essentially creating a lost artifact from a bygone era … in 2015. But they don’t fall back on retro production as a crutch, and the band’s performances are consistently thrilling, notably on highlight “Ghosts of the Southern Front”, one of the year’s best doom metal tracks. –Jon Hadusek 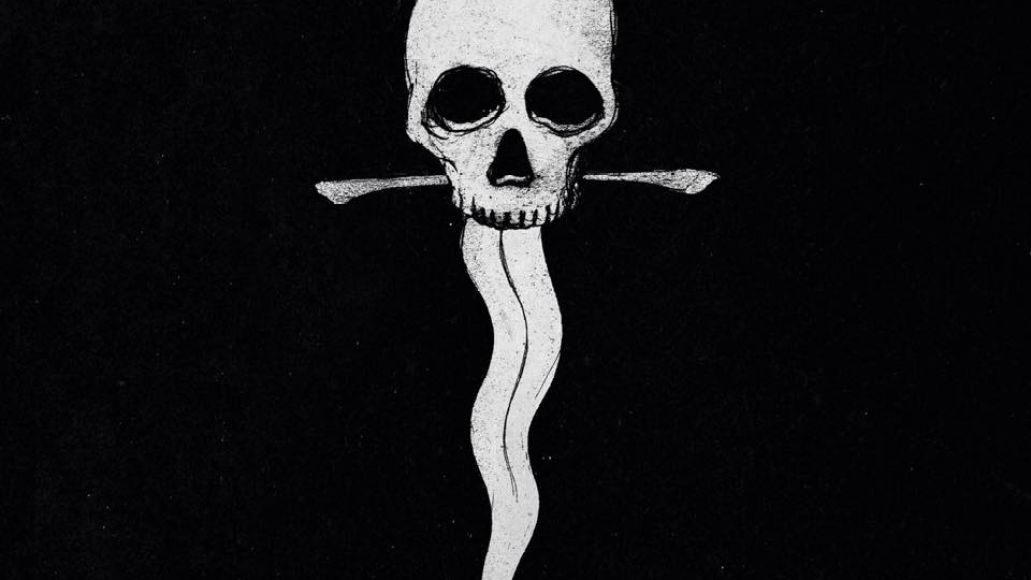 After slugging it out in the competitive Austin scene for years, Sweat Lodge finally dropped their full-length debut, Talismana, on Ripple Music. Featuring the soulful vocals of frontman Cody Lee Johnston, the quartet combines the Texas blues of ZZ Top with the heavy riffs of Sabbath to satisfying effect. Cuts like “Slow Burn” and “Black Horizon” build to an emotional grandeur often eschewed in this style of heavy rock. –Jon Hadusek 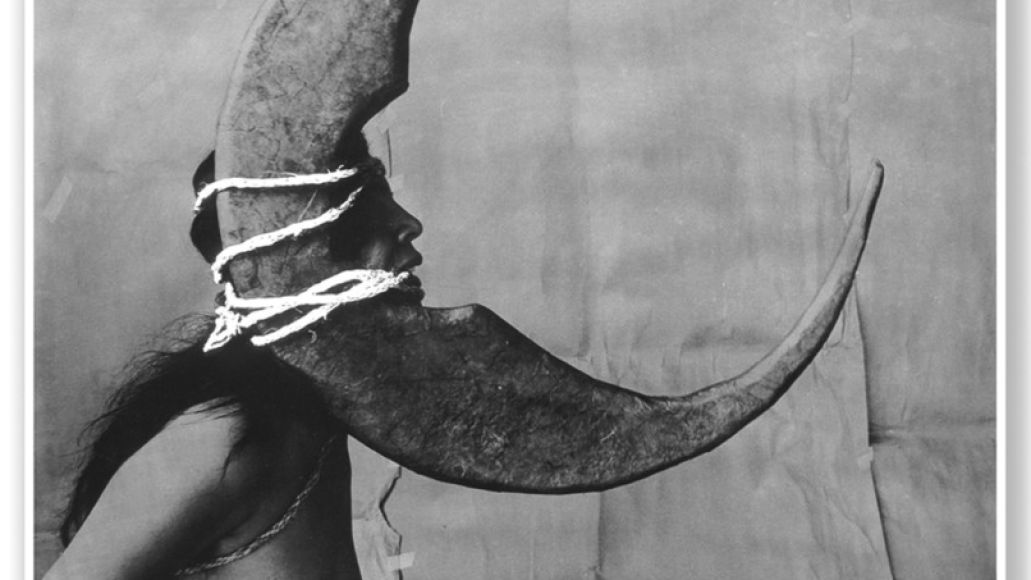 As controversies over their actual country of origin and raised suspicions of their too-close-for-comfort similarities with Deafheaven have subsided (this writer, who raised such ideas earlier this year, is particularly eager to drop such notions in order not to cheapen this record any further), Ghost Bath come out of 2015 for the better with a remarkably genuine and emotive work of post-black metal that withstands regrettable criticisms and spells a promising future for this pioneering band of purposefully unknowns. –Sean Barry 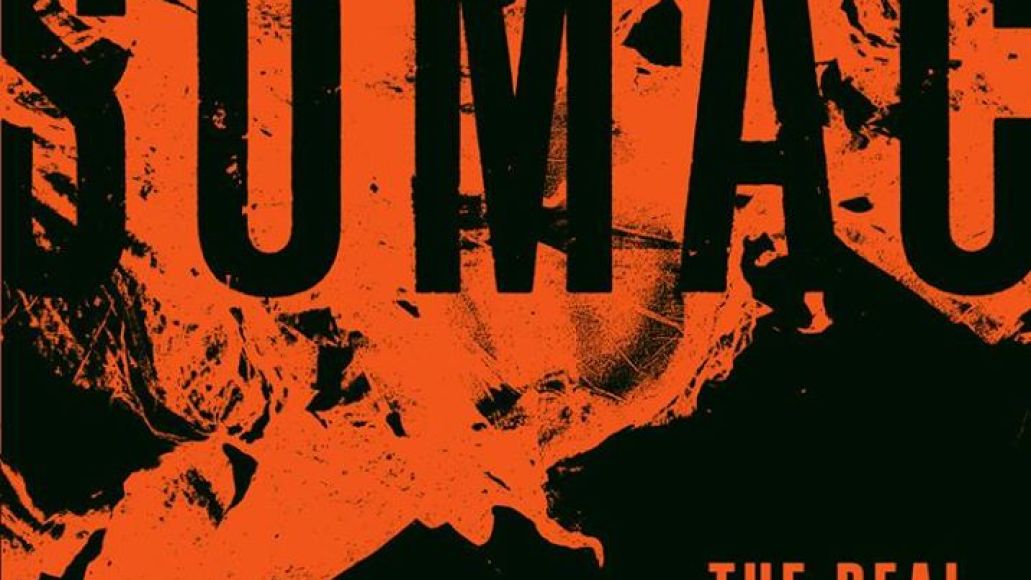 I’m not sure how this record slipped through the cracks, but Sumac (Aaron Turner of Isis’ new band) dropped their debut, The Deal, to muted fanfare despite it being the best sludge metal album of the year — and as strong as anything in the Isis catalog. The tracks are paced well, forming a narrative of bizarre rhythmic changes and droning ambience. Turner’s howls project an unrepressed anger, and the record casts an atmosphere of post-modern dissonance. If Unwound had ever made a sludge metal album, it might’ve sounded like The Deal. –Jon Hadusek