Jamie xx had a phenomenal year thanks to the release of In Colour, his full-length solo debut and one of the best albums of the last 12 months. Now, it looks as though he and the rest of his compatriots in The xx are prepping a similarly big 2016.

A Facebook post over the weekend showed the three-piece tinkering with instruments and recording equipment, and featured a promising caption saying, “Winter studio hibernation.” 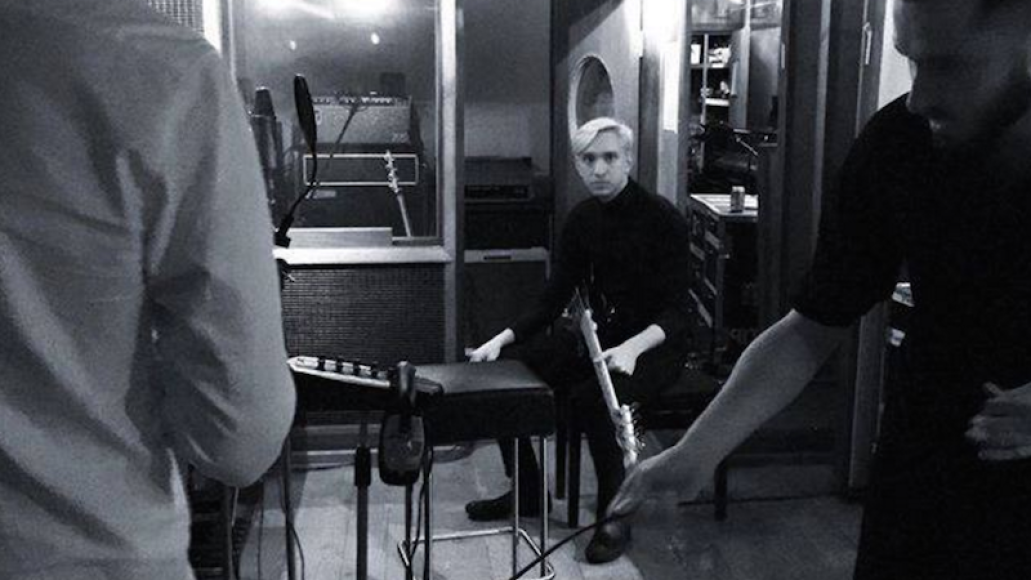 The London natives have been working on a new album for over a year now, judging by past Instagram pictures which capture them in the studio, but this latest image should give fans hope that something is on the way sooner than later.

We have had a great few weeks recording more of our new album. Big thank you for everything as always, Rodaidh McDonald! xx The xx

We have been writing and recording in Los Angeles. Being in this city has been another completely different experience for us and we are so excited about what we have created here. xx The xx

Any forthcoming material would serve as their third full-length and the band’s long-awaited follow-up to 2012’s Coexist. Though that album dropped almost four years ago, The xx’s Romy Madley-Croft and Oliver Sim contributed extensively to Jamie xx’s In Colour, appearing on tracks like “Stranger in a Room” and “Loud Places”, even performing the latter live together in a mini reunion of sorts on Seth Meyers back in June. Replay below.

The xx are in the studio working on their new album