At Consequence of Sound, we don’t see every concert, tour, or festival that we would like to. But every year it feels like we are able to expand our coverage and improve our access to bring our readers closer to the pulse of live music. And this year was better than ever, as we ventured to stadiums to see the likes of AC/DC, The Grateful Dead, and Pearl Jam, arenas for tours from U2 and Madonna, and smaller venues to witness events like the return of Jeff Lynne’s ELO and the tour launch of Miley Cyrus and Her Dead Petz.

And while all of these were great, our five picks for the Top Live Acts of 2015 were able to offer something truly special on a nightly basis this year. They span genre and popularity, with the one common ingredient being the ability to give their audience an experience that they wouldn’t forget. 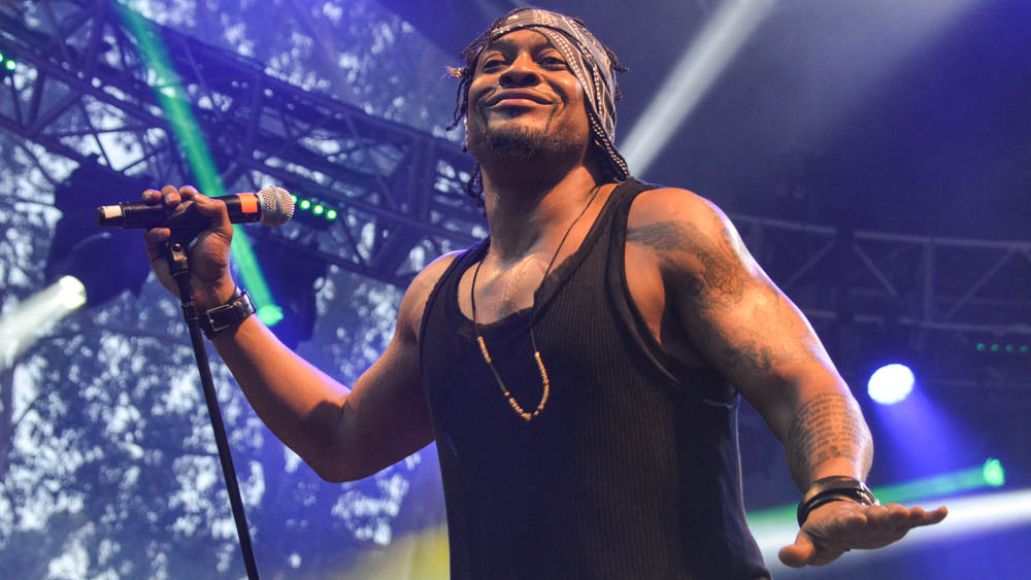 What if D’Angelo just flakes?

He was running something like a half hour late, and the crowd at Chicago’s North Coast Music Festival was getting anxious. Considering D’Angelo’s not too far off from Prince, at least with regards to his performing habits, the concerns were warranted. After all, the dude was a mystery for over a dozen years.

Then, as if without warning, the man pounced on the stage, bass richer than molasses, sub-woofers working to their fullest. D’Angelo, layered in wavy garbs and electrified under purple power lights, began with a groovy stomp and belted “Ain’t That Easy” off of last year’s Black Messiah.

Getting up close to the rich, thick, and thumpin’ sound of D’Angelo & The Vanguard was totally worth the ensuing pain that shattered my ears. It was an all-consuming force of soul, a left hook of super sexy gospel grooves, and the set only got louder, hotter, and better as time progressed.

For awhile, “the new D’Angelo album” was something of an inside joke, similar to the long-labored production behind Guns N’ Roses’ Chinese Democracy — only, Messiah was worth the wait. Yet so were his supporting performances, which all proved to be nothing short of magnetic, electric, and similar to a resurrection.

The Second Coming Tour was a triumphant return for a musical great, a proactive, spiritual live experience, and it was like he’d never missed a beat in all that time away. “Ain’t That Easy?” Shoot, D’Angelo made everything look super easy.