In just four years, the Firefly Music Festival has grown to become one of the country’s premiere camping festivals. And it’s held in Delaware, of all places. This year, the event returns to The Woodlands in Dover to celebrate its fifth anniversary with one of its biggest and boldest lineup yet.

With a lineup that packed, it’s certainly going to be a celebration to remember. But in order to have those memories, you have to get to Dover first. Early-bird passes to the festival are now on sale. Or, you could try to win a pair through CoS. To win, just enter using the widget below. Increase your chances by completing social tastes like following Consequence of Sound on Facebook and tweeting about the giveaway to your followers.

Entry automatically enrolls you in the CoS newsletter. Winner must provide their own transportation and accommodations. 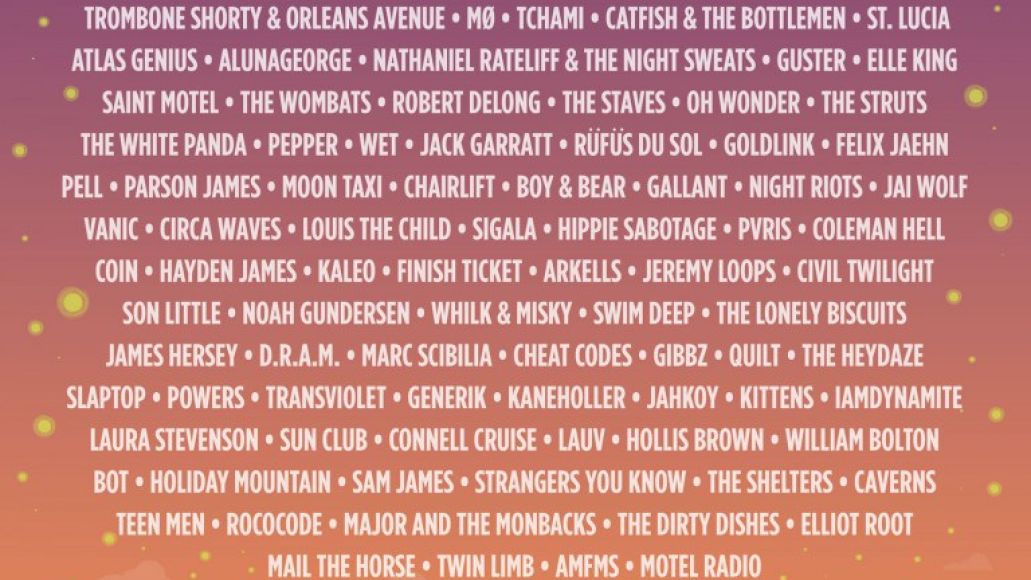