With Arcade Fire on a well-deserved respite, the band’s members have kept busy with various side projects. Will Butler, Sarah Neufeld, and Richard Reed Parry all released solo albums in 2015, while Owen Pallett is currently working on a project with throat singer Tanya Tagaq. Now, drummer Jeremy Gara has announced his debut album as a solo artist.

Due out March 11th via NRCSS Industry, Limm sees Gara putting down the percussion and taking an ambient detour. Though Gara produced and recorded the album himself while on the road with Arcade Fire and in the downtime between stops, his mainstay outfit’s sound is not much reflected on this solo effort. Instead, the album is a collection of “melodic, dense, and noisy ambient” songs that a press release equates to “organized improvisations.”

As a first listen, Gara has shared the fluctuating lead single, “Divinity”. Spotify users can stream it below.

The tracklist and album art can be found below. Tour dates behind the release are said to be coming in the near future. 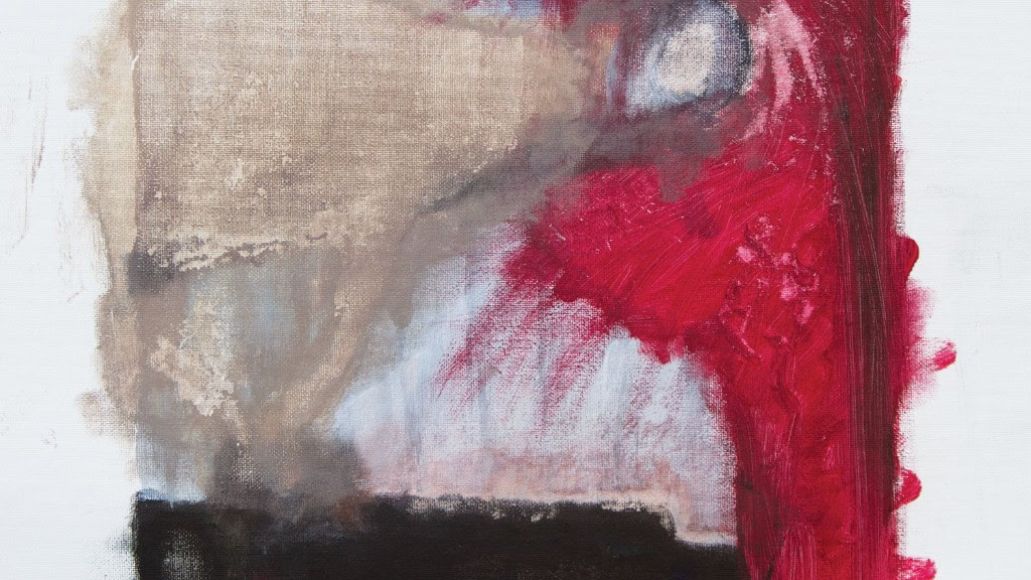