Big Gigantic and Nahko and Medicine for the People top this year’s lineup, with two more headliners still to be revealed. 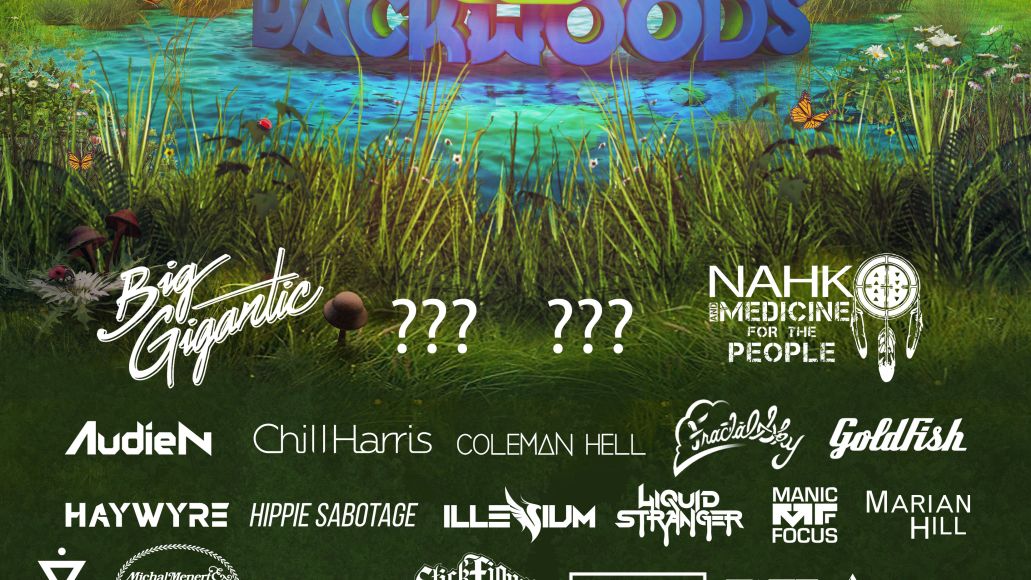