Big Black Delta, the solo project of Mellowdrone and M83’s Jonathan Bates, started with a laptop and a few minimalist electronic soundscapes. Bates’ imagination exploded outwards from there, and today’s version of Big Black Delta features heavier synths, bigger drum beats, louder choruses, and — well, you get the idea.

Based in Los Angeles, Bates has also learned how to draw on his hometown’s greatest natural resource: Famous collaborators. His sophomore album, Trágame Tierra, features the wide-ranging talents of Susanne Sundfør, Kimbra, and 1980s pop poster-girl Debbie Gibson. It took some guts to get all these women on board, but Bates says the risk was more than worth the reward. “What the Debbie thing showed me was, all you have to do is ask,” he reflects. “The worst thing that happens is someone says no or doesn’t respond.”

To preview the record, Bates has shared the album cut “Kid Icarus”. If the title invokes a certain NES game from the ‘80s, well, that might be the point. Big Black Delta’s newest single charges forth on a tidal wave of blips and electronic beats, invoking all the pop trends that dominated the ‘80s and then pushing them toward their logical conclusion. It’s a strange amalgamation of genres that could fill every corner of a massive arena or an underground rave, and it’s enough to make us excited for the other tinnitus-inducing arrangements on Bates’ sophomore effort.

“It’s a song about the contrast between how you think the world views you and how the world actually views you,” Bates tells Consequence of Sound about “Kid Icarus”. “My conclusion: no one gives a shit.”

Take a listen to the song below.

Trágame Tierra is due out in early Spring (preorders are ongoing), but you can catch Big Black Delta at Pappy and Harriet’s in Pioneertown, CA on February 27th. Purchase tickets here. 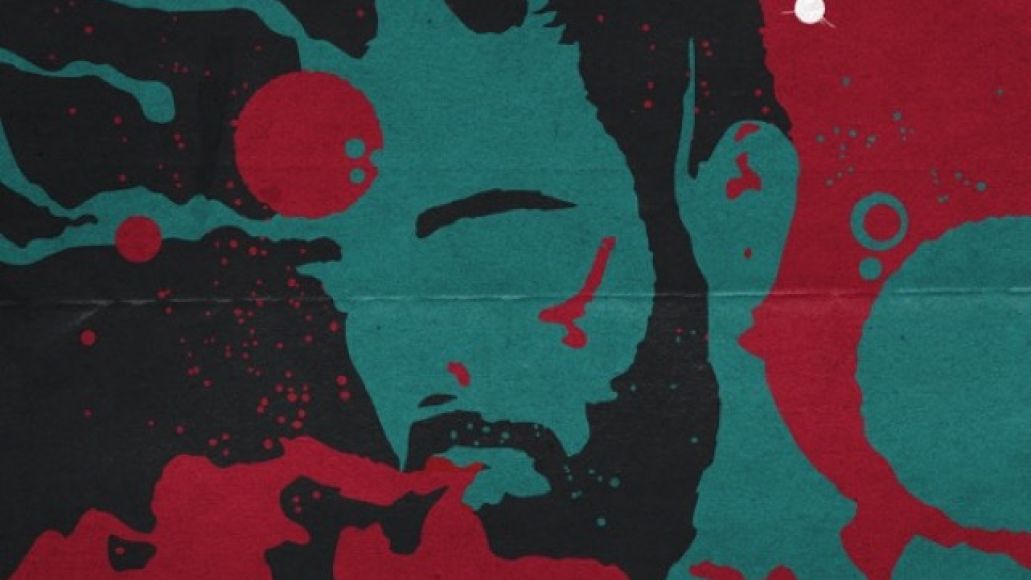