Coachella returns to Indio, California this year for two weeks, April 15th – 17th and 22nd – 24th. As per tradition, many of the acts on the lineup will play sideshows in venues throughout Los Angeles in the days surrounding the fest. Some have affectionately dubbed the week as “Localchella.”

Check out the full lineup below and grab tickets via Goldenvoice.com. 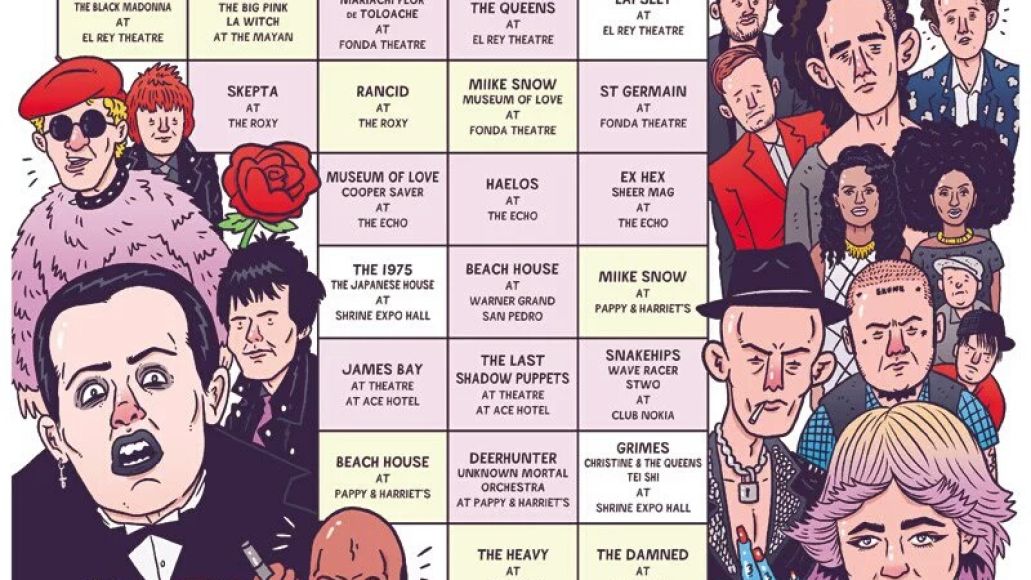