On Friday, January 8th, the day David Bowie both celebrated his 69th birthday and put out his final studio album ★ (Blackstar), the musician’s official website released a new set of photos. Taken by his longtime photographer Jimmy King, they are believed to be the final images of Bowie. He died on Sunday evening.

According to an issued statement, Bowie passed away following an 18-month battle with cancer. Despite his illness, he remained active up until his death, appearing in public just last month to attend a staging of his off-Broadway adaptation of Lazarus. Last week he released ★ along with the all-too-surreal video for album track “Lazarus”.

All day long we’ve been collecting the various tributes to Bowie. Everyone from Paul McCartney, to Yoko Ono, to Kendrick Lamar has taken time to remember what many consider to be the greatest musician of all time. 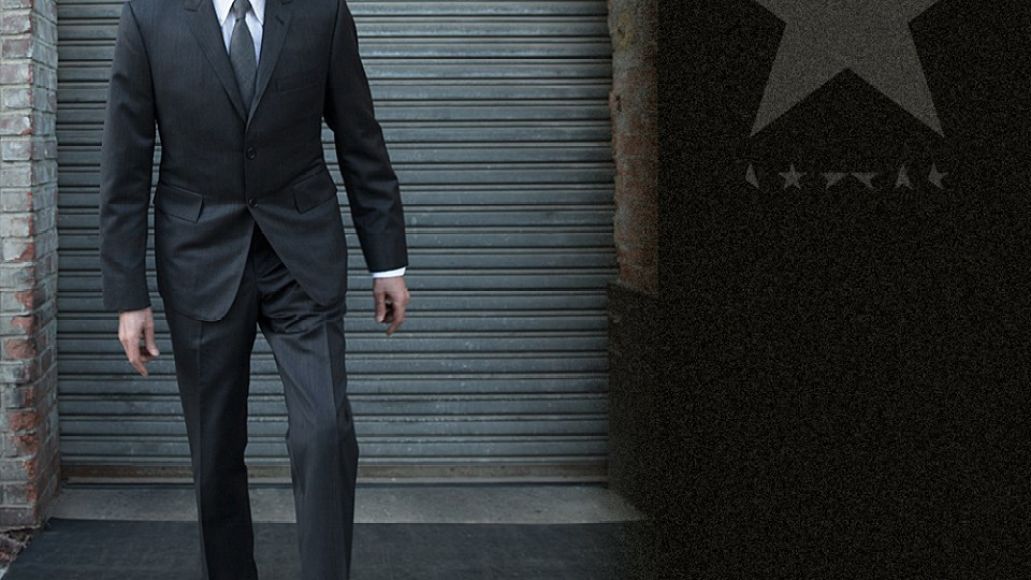