Echo Courts is an apt name for a band that employs enough reverb to drown a beluga whale, but this Greensboro, NC, foursome doesn’t just rely on effects pedals to get their breezy mindset across. Led by guitarist and vocalist Kelly Fahey, they’ve crafted a four-track EP replete with jangly power pop chords, three-part vocal harmonies, and the chillest of chill vibes. It’s enough to evoke the very height of summer, even if the band has decided to release the damn thing in the dead of winter.

Despite its fresh sound, the No Damage EP has actually been a long time coming. According to the band, “it was originally tracked quite some time ago, [but] we went back to the studio and re-recorded a lot of the overdubs.” The standout track, “Fairview Place”, is also the one that’s changed the most since its inception. “It’s almost unrecognizable compared to the original recordings,” the guys explain, and the biggest difference seems to lie in those tasty three-part harmonies. Check them out and listen to the No Damage EP in its entirety via the link below. 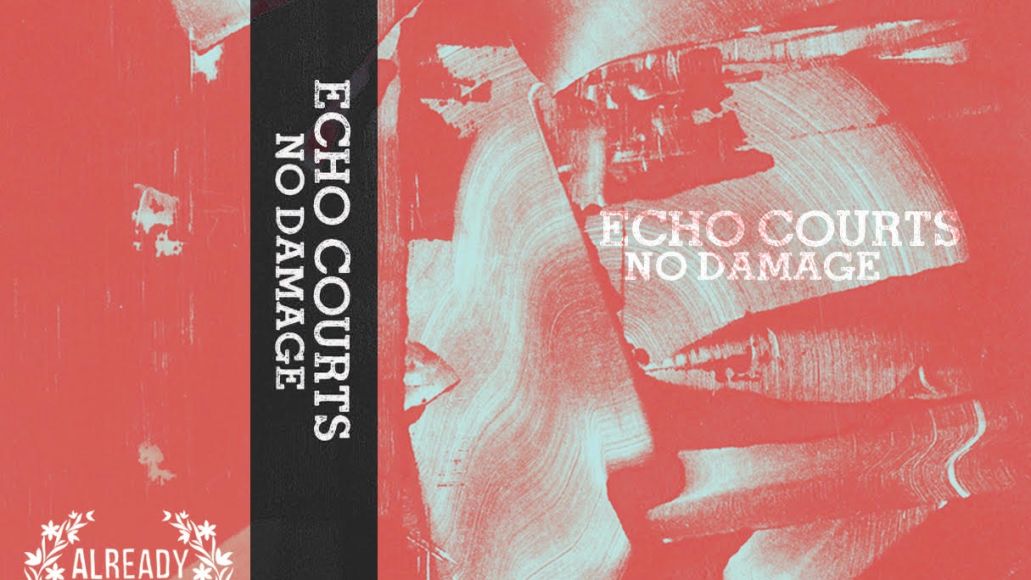