This spring, Explosions in the Sky are set to return with a new album titled The Wilderness. Spanning nine tracks, the Temporary Residence release serves as their first non-soundtrack LP since 2011’s Take Care, Take Care, Take Care and sixth overall. For the LP, the post-rock outfit called on veteran John Congleton (St. Vincent, Spoon) for additional production duties, marking the first time they’ve collaborated with an outside producer.

According to an official statement, Explosions in the Sky explore “the infinite unknown, utilizing several of the band’s own definitions of “space” (outer space, mental space, physical geography of space) as compositional tools.” Fans can expect a record where “shoegaze, electronic experimentation, punk damaged dub, noise, and ambient folk somehow coexist without a hint of contrivance.”

Ahead of the album’s April 1st due date, the band has unfurled lead single “Disintegration Anxiety”. Though it finds Explosions in the Sky revisiting their penchant for swelling atmospherics, the track also packs a newfound sense of urgency and feverishness. 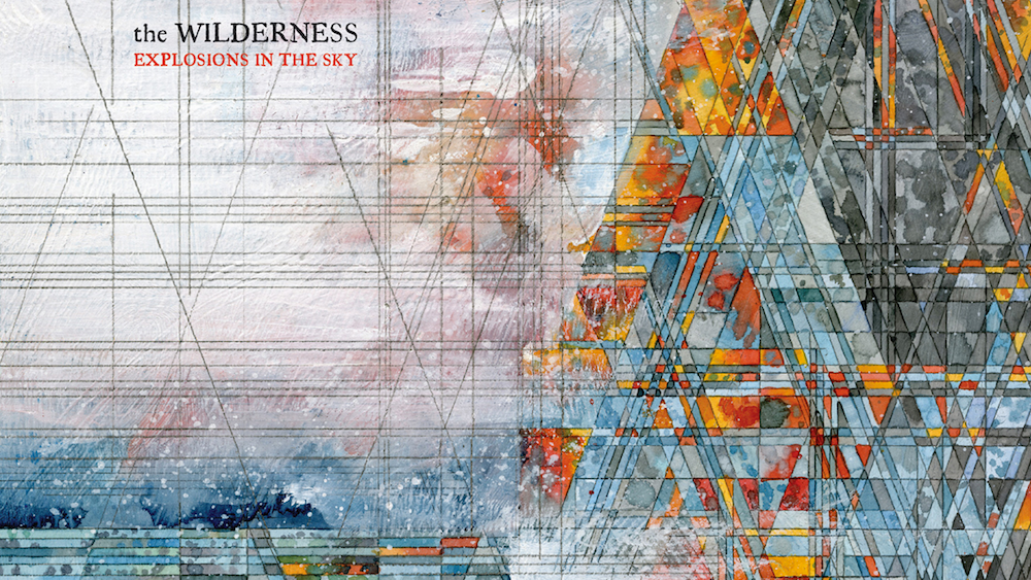