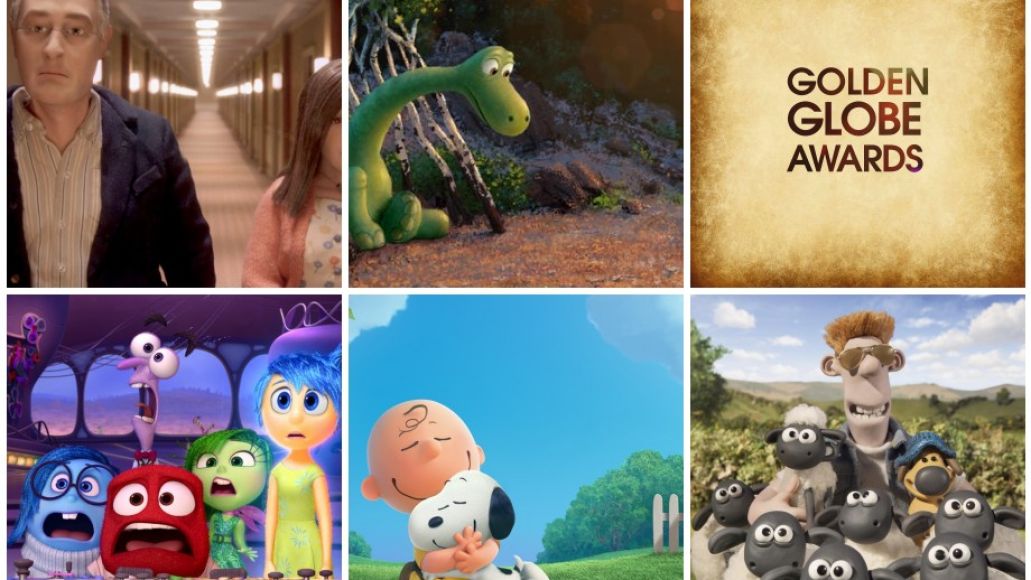 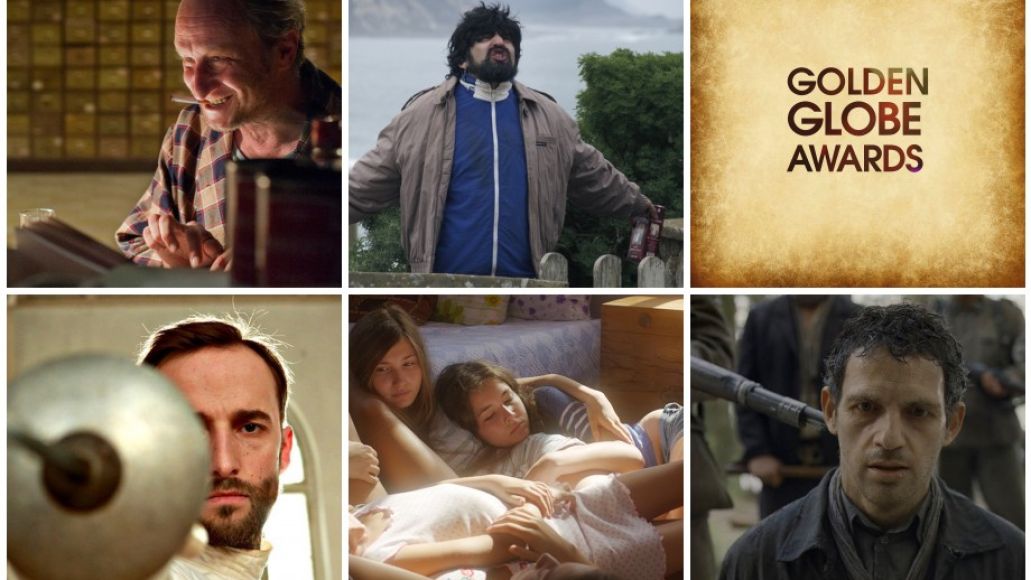 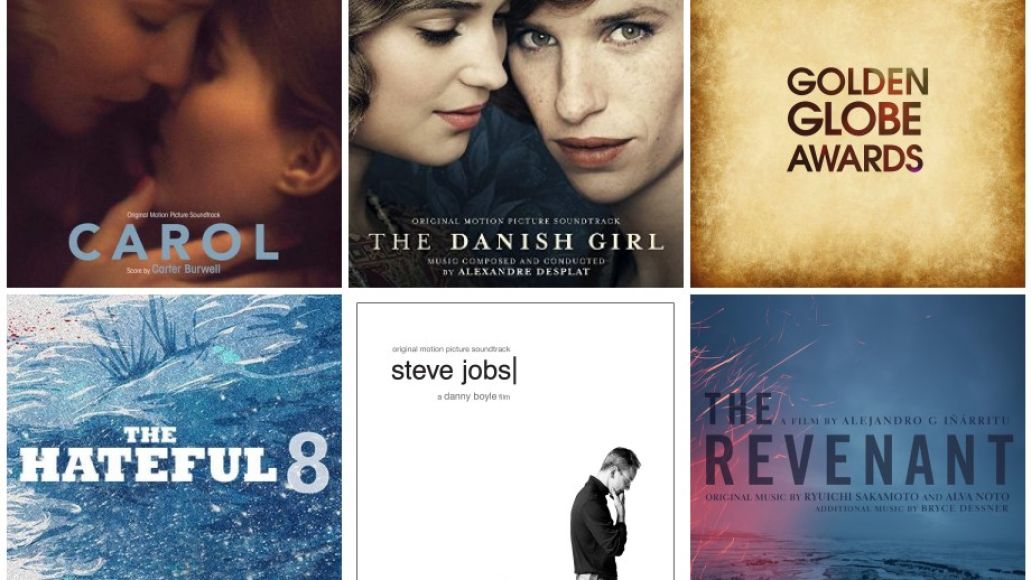 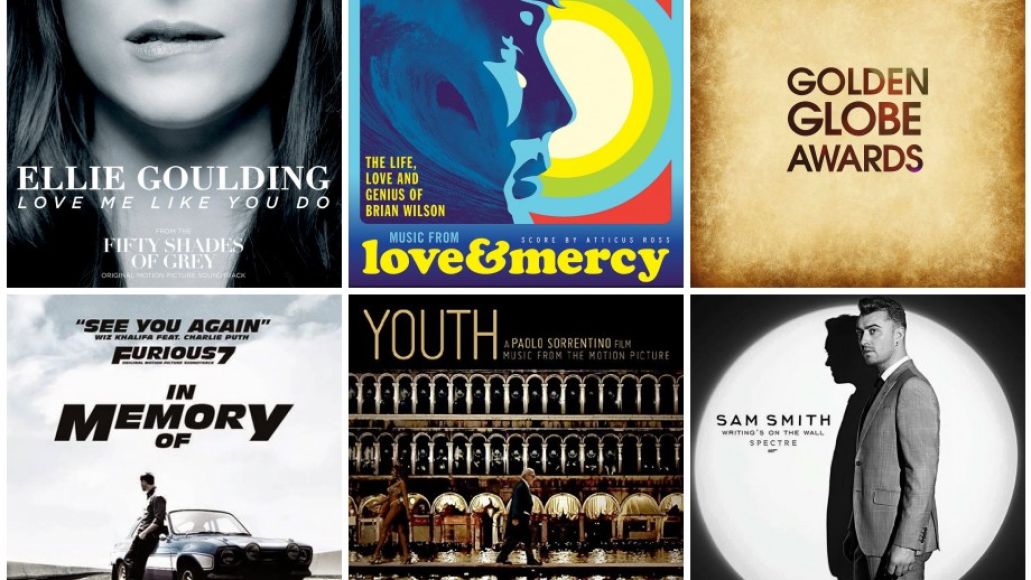 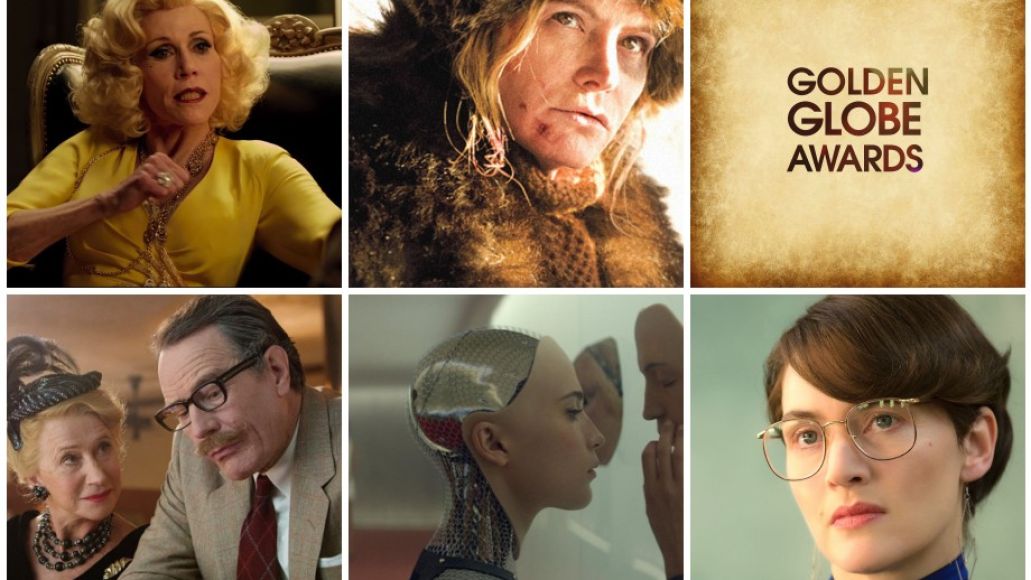 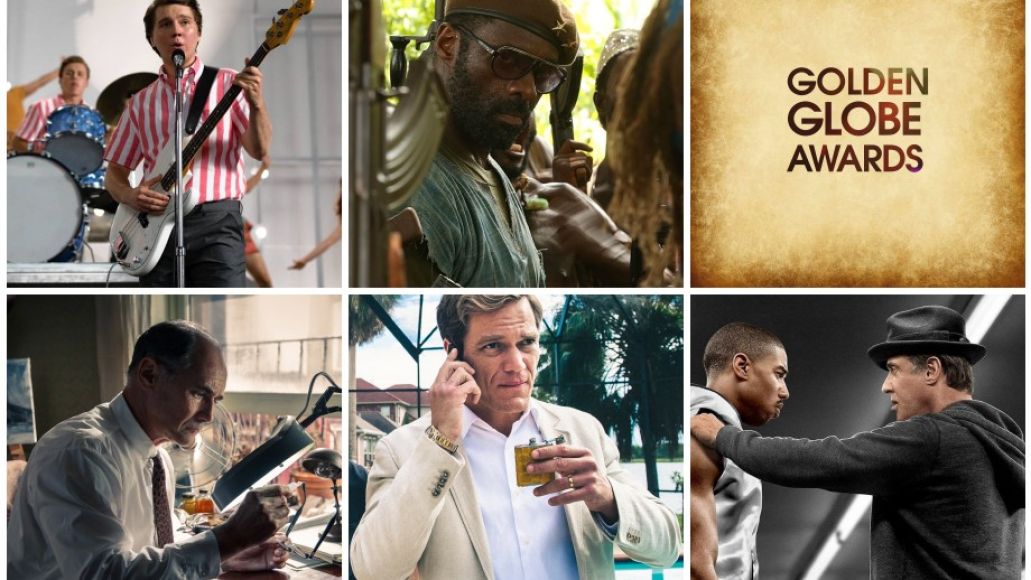 Best Performance by an Actress (Comedy or Musical) 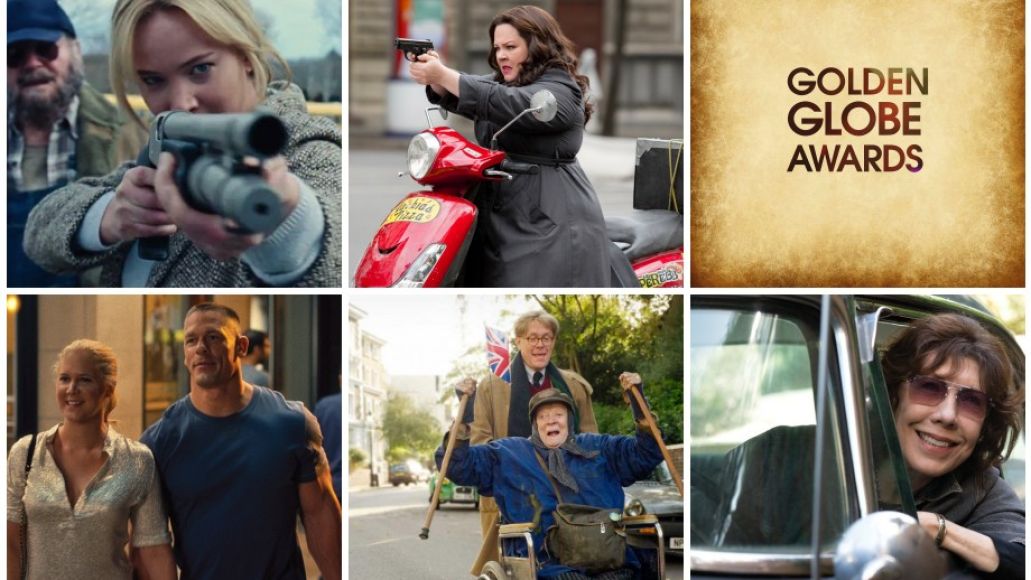 Who should win: Lily Tomlin

Who will win: Jennifer Lawrence

It’s tough to make a cut-and-dry pick here, simply because a.) Joy isn’t getting as rapturous a reception as was expected by many leading up to its Christmas release and b.) it’d only be fitting that the Year of Amy Schumer end with her taking home a Globe for her breakout leading turn in Trainwreck. But it’s hard to bet against House Lawrence these days at any award show, especially one as star-powered as the Globes, and it doesn’t hurt that Joy is built as a through-and-through showcase for the actress. All of that said, we’ll throw in our lot with a darker horse. Lily Tomlin’s work in Grandma is as arresting a performance as film has seen this year, and in less than 80 minutes the venerable performer builds a woman whose autumn years have diminished none of her wit or fire or vitality. That said, expect to see Lawrence begin another awards run here.