Other artists expected to participate include Butch Walker, Ruby Amanfu, Kesha, Karen Elson, and PHASES. Comedians Will Forte and Sarah Silverman will also take part in the fest.

Fleetwood Mac Fest is scheduled to take place on February 9th and 10th. It’s presented by The Best Fest, makers of similarly themed events dedicated to Bob Dylan and Tom Petty. All ticket proceeds benefit Sweet Relief and the Sweet Stuff, two organizations that help musicians and their families during times of illness. 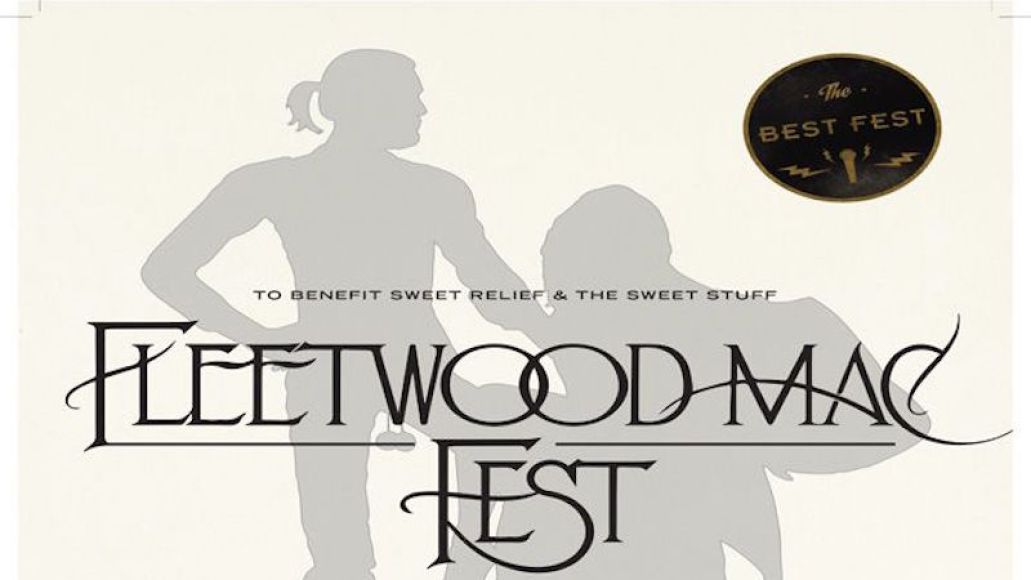