“Real Friends” sees Yeezy reflecting on two-faced, fake folks who try to pass themselves off as best buds. Over a minimal backdrop, which includes an icy piano loop and muted beats, he rhymes: “Real friends, there’s not many of us/ We smile at each other, but how many honest?” Later in the cut, he mentions that he’s got “a junior on the way,” suggesting he likely penned the track before December, when his newest bundle of joy, Saint West, was born.

Meanwhile, “No More Parties in LA” features production from Madlib and a sample of Ghostface Killah’s “Mighty Healthy” that Kanye used on “New God Flow”. At times, there are jazzier, funky arrangements to be found — not unlike those peppered throughout K. Dot’s tour de force To Pimp A Butterfly.

Listen to both at KanyeWest.com. Update – Monday, January 18th at 7:30 a.m. CT: The full version of “No More Parties in LA” has been released.

According to his wife Kim Kardashian West, Kanye will release new music every Friday in the lead up to his next album, SWISH, which is expected to arrive in February, according to a CoS source. 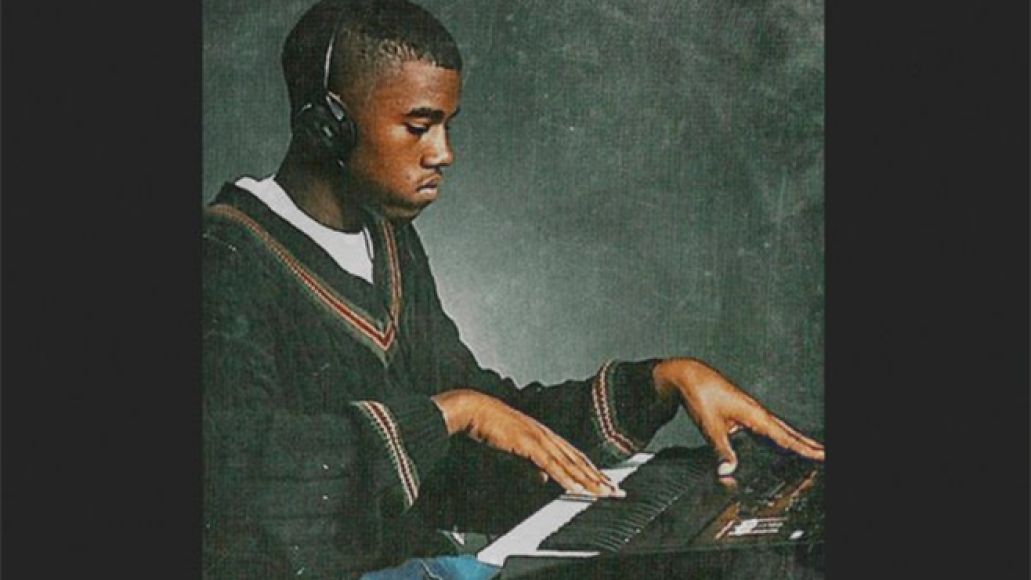