17 years ago, the Melvins brought their friend bassist/vocalist Mike Kunka out on the road with them. Kunka’s band, godheadSilo, had just begun a hiatus, and he was looking for something to occupy his time. Inspiration struck while out on tour together, and Mike and the Melvins was born. Sub Pop stepped in to fund and release the record, which the new supergroup sat down to record in 1999. Then … well, a bunch of stuff no one really remembers happened, and the album never saw the light of day.

Cut to 2015, and for a reason as mysterious as its sudden stoppage, the musicians found themselves in studio finishing up the album. Now, Sub Pop is finally set to fulfill a 16-year-old promise by releasing Mike and the Melvins’ debut album, Three Men and a Baby.

From lead single “Chicken n Dump”, it sounds like this record has aged just fine while up on the shelf. Kunka’s bass grumbles and rumbles on the song’s thundering low-end, while the Melvins pave the path with a thick layer of sludge. It’s the kind of dirty that makes you feel like a happy youth taking out your aggression on a muddy puddle in the rain; dark, damp, kinda gross, but freaking freeing. Besides, as Buzz Osborne put it, “‘Chicken n Dump’ is quite possibly the best name I’ve ever heard for a song. With a title like that the song HAS to be good.”

Kunka expanded on the track’s story, adding, “I stole the title from a friend (sorry Quitty), my nine-year-old daughter wrote the lyrics, it took 16 years to finish, and it sounds like this.” Take a listen below. 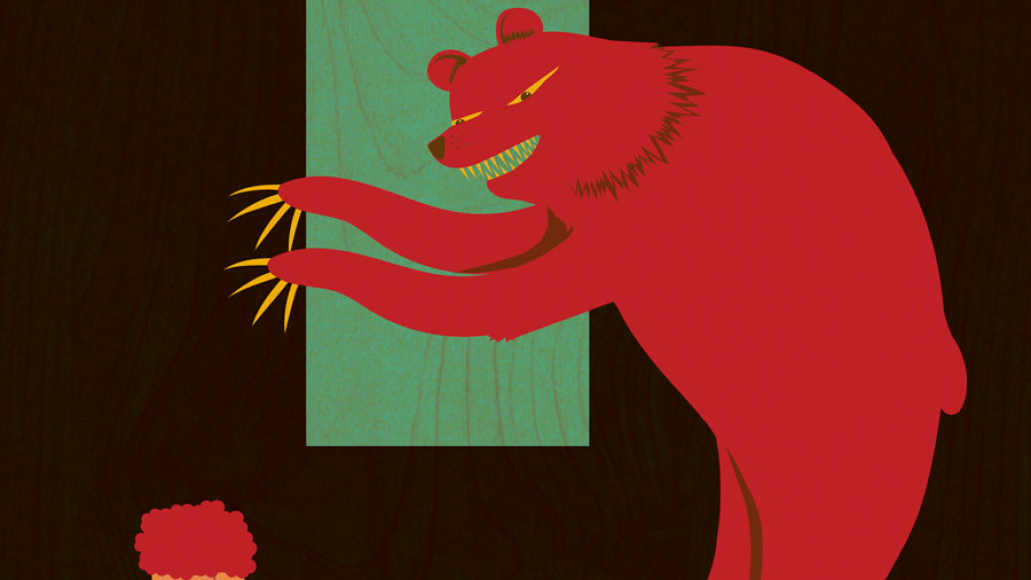