The 11-track album, her first since 2011’s Let England Shake, was recorded in sessions that were open to the public as part of an exhibition in London. According to a press release, it chronicles a “unique artistic journey which took her to Kosovo, Afghanistan and Washington, D.C.” Presumably, the album is named after a plan by the U.S. Department Of Housing And Urban Development to revitalize public housing projects.

“When I’m writing a song I visualise the entire scene,” explained Harvey in a statement. “I can see the colours, I can tell the time of day, I can sense the mood, I can see the light changing, the shadows moving, everything in that picture. Gathering information from secondary sources felt too far removed for what I was trying to write about. I wanted to smell the air, feel the soil and meet the people of the countries I was fascinated with.”

“The Wheel” serves as the album’s lead single. Update: Following its premiere on BBC Radio 6, you can hear “The Wheel” in full here (scroll to the 51:00 mark).

Below, watch a two-minute trailer for the album featuring snippets of “The Community of Hope” and “The Wheel”. The album’s artwork and tracklist follows. 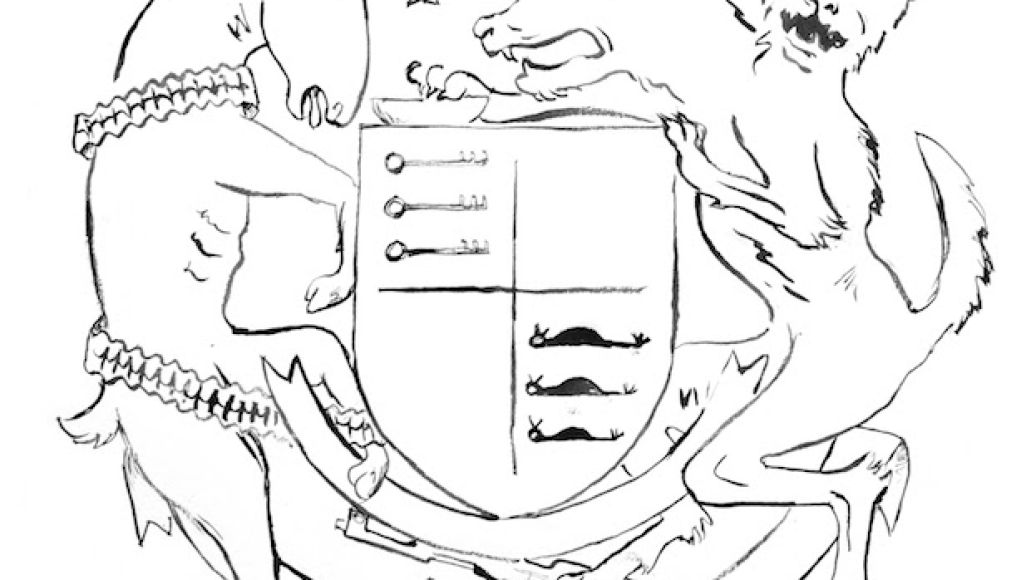 The Hope Six Demolition Project Tracklist:
01. The Community of Hope
02. The Ministry of Defence
03. A Line in the Sand
04. Chain of Keys
05. River Anacostia
06. Near the Memorials to Vietnam and Lincoln
07. The Orange Monkey
08. Medicinals
09. The Ministry of Social Affairs
10. The Wheel
11. Dollar, Dollar

Harvey has also confirmed a number of festival appearances for this summer; find those dates below.