After nearly a decade in the business, Smith Westerns decided to call it quits at the tail-end of 2014, citing the sudden departure of guitarist Max Kakacek as one of the main reasons for the band’s dissolution. At the time, frontman Cullen Omori teased the possibility of a solo career. He’s since followed through with that idea, today announcing his solo debut, New Misery.

Due out March 18th through Sub Pop, the album spans 11 new songs. It was recorded by Shane Stoneback (Vampire Weekend, Sleigh Bells) and came to fruition during a period in which Omori had been listening to a bunch of Top 40 music while working his day job at a medical supply company. He elaborated further in a statement to Pitchfork:

“There is so much dirt in hospitals and fuzz and lint and dried blood on these [stretchers and wheelchairs]. We’d clean them down, which in a way is kind of therapeutic, and listen to the radio. Then we’d go back to [band member] Adam [Gil]’s house and record demos for what was to become the skeleton of New Misery. I can’t sit down and say I’m going to write a Sam Smith or an Adele song or whatever. The closest I can get to that is making like this weird hybrid of what I think is a pop song.”

As a preview of what’s to come, Omori has shared a new track titled “Cinnamon”. Led by dreamy, glimmering guitars, it takes Smith Westerns’ knack for a poppy hook to the next level. Check it out below via its corresponding Abigail Briley Bean-directed video. 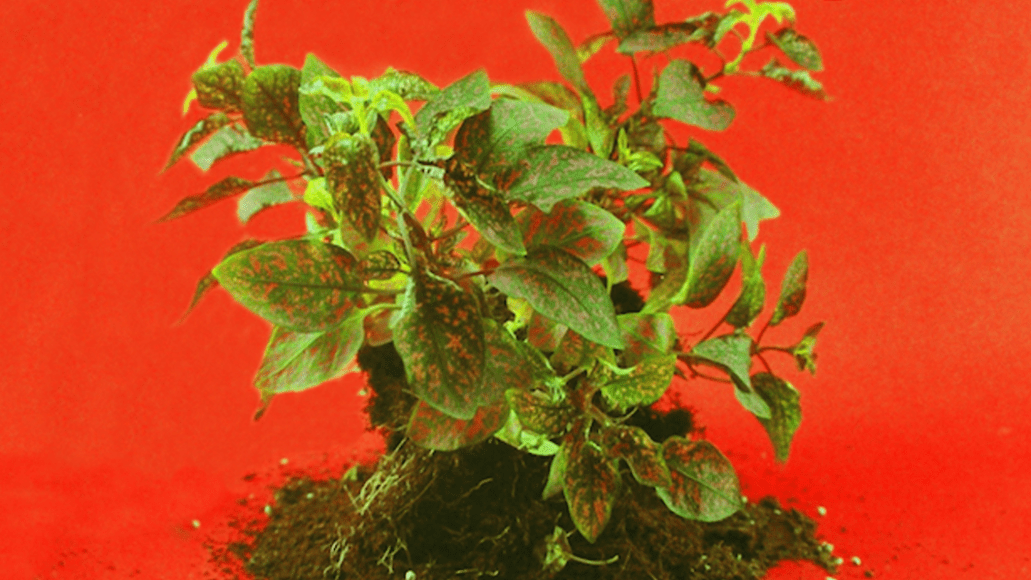 Omori will tour the US this spring in support of the LP. See the dates below.