Los Angeles isn’t exactly a hotbed for blues rock — most would suggest journeying south for that — however, that didn’t keep King Mud from pulling together a record that sounds as though it was born deep in the Mississippi Delta.

The band, which is comprised of Freddy J IV from Left Lane Cruiser and Van Campbell from the Black Diamond Heavies, holed themselves up in a seemingly most un-LA spot last spring. “The landscape for the album was an eerily quiet Burbank strip of road that contained the recording studio, a liquor store, a Cuban cafe and the Victory Motel that seemed out of place, like it was from another time,” Campbell tells Consequence of Sound.

“Producer Arthur Alexander (Sorrows) and rock ‘n’ roll photographer Bob Matheu all became part of the fabric of the record,” says Campbell. “Bob showed up on the first day at 11 a.m. to take a couple of photos and we all got along so well that he ended up coming back every day just to hang out and tell amazing stories about his fabled days in the business. After five eighteen-hour days of writing and recording we were dazed and on planes back to our respective holes in Kentucky and Indiana.”

It might seem like a fortuitous blur for the band, but the studio cohesion definitely shines throughout the LP’s 10 tracks. The kick-ass rock ‘n’ roll is also tough to miss, much of it like a swift kick to the face. There are riff-happy scorchers (“Rat Time”, the Wilko Johnson cover of “Keep It Out of Sight”), twangy, winding jams (“Back It Up”, “Take a Look”), and everything in between to please electric guitar fans on either side of the Mississippi River. 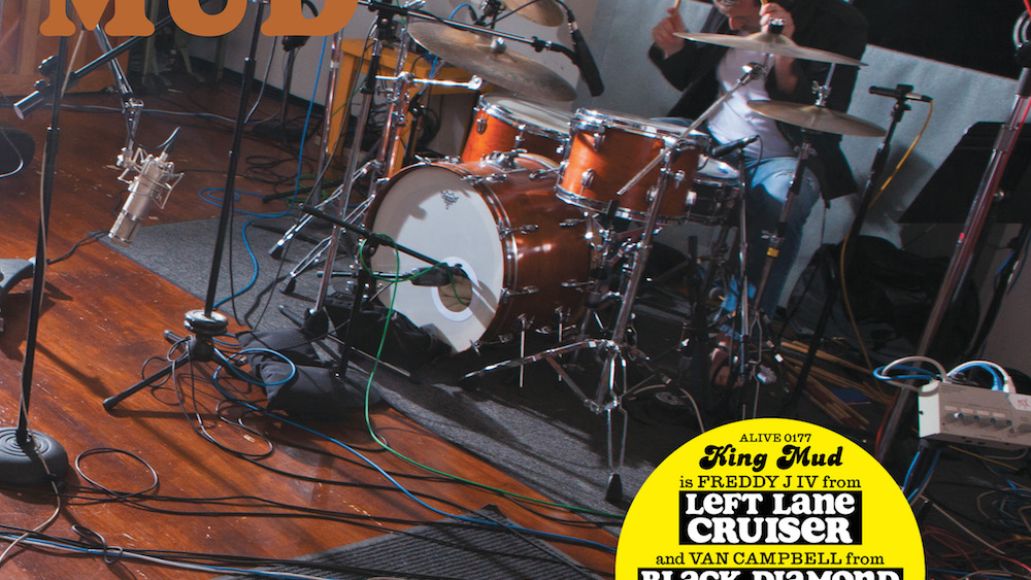