Sex. It happens. Sometimes it’s great. Sometimes it’s weird. Sometimes a narrative hinges on it. Sometimes it’s gratuitous. Sometimes an octopus is involved. Whatever the case, what we want from a sex scene depends on the given circumstances. Should it fortify a story or simply serve as titillation? The difference between the two is what some might call the difference between art and porn (though they’d be forgetting that whole penetration thing). Regardless, you won’t find any sad sex on this list. What we’ve collected here are cinematic love scenes that rev our engines, the kind that unite two warm bodies in what feels like genuine attraction. You won’t find any Wiseau-esque rose petals or R&B here, or anything from the American Pie series. These scenes are hot with a capital ‘H,’ precisely the types of things your parents would’ve fast-forwarded through during family movie night. So queue up that cold shower, ’cause things are about to get steamy.

In honor of the 30th anniversary of 9 1/2 Weeks, here are the foinest sex scenes in film history. 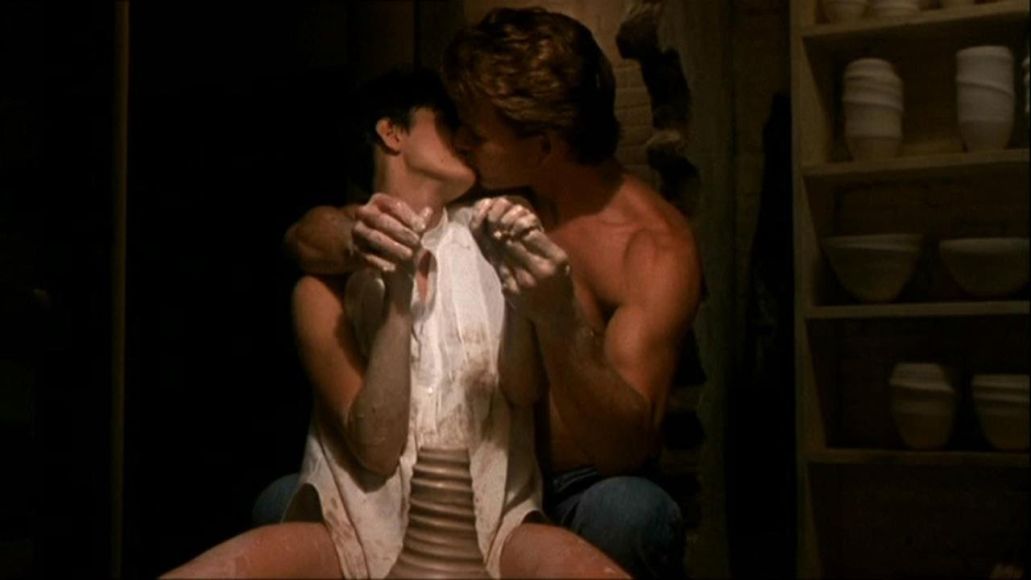 Whoopi Goldberg won an Oscar for Ghost, but ask most people what they remember from the movie, and they can sum it up in one word: “pottery.”

Some of it’s just chemistry. Patrick Swayze was at the height of his bare-chested powers — Ghost was released in 1991, tucked neatly between 1989’s Road House and 1991’s Point Break — and while most of his scenes with Demi Moore fall flat, there’s enough warmth in this one sequence to save the movie. Some of it’s “Unchained Melody,” which tiptoes in, gentle as a kiss, and slowly builds toward a hell of an — ahem — climax. But really, it comes down to texture. They wind up in bed afterwards (with clean hands, naturally), but all you need to see is those two at that wheel. The clay is wet, and you mold it with your hands, gently, firmly, and with great pleasure. –Allison Shoemaker 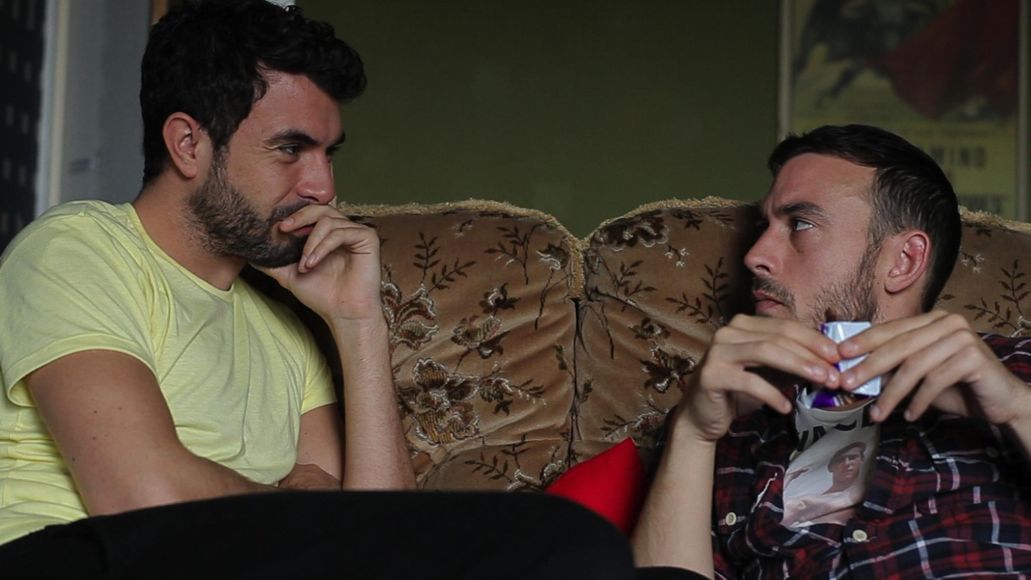 Andrew Haigh has proven himself a master at cultivating slow-burn emotional turmoil with 45 Years, his sad, understated 2015 awards contender. But it was his 2011 breakthrough, Weekend, that truly established the young buck’s raw, open-wound-style approach to filmmaking, where volcanic emotions seem always on the verge of eruption. Such catharsis doesn’t always result in tears, however. Often, it leads to some of the best sex of our lives.

Such can be said for Weekend’s Russell and Glen, two noncommittal men whose one-night stand refuses to stay as such. After a firm, crushing conversation about where they stand, the duo decide to set emotions aside and give in to what brought them together in the first place: their bodies. Haigh’s camera doesn’t flinch as the pair kiss, suck, and fuck, and he deftly counterbalances any longing that exists between the two with a primal lust that causes their sex to not resonate as a plot device, but to simply feel like pure passion. –Randall Colburn 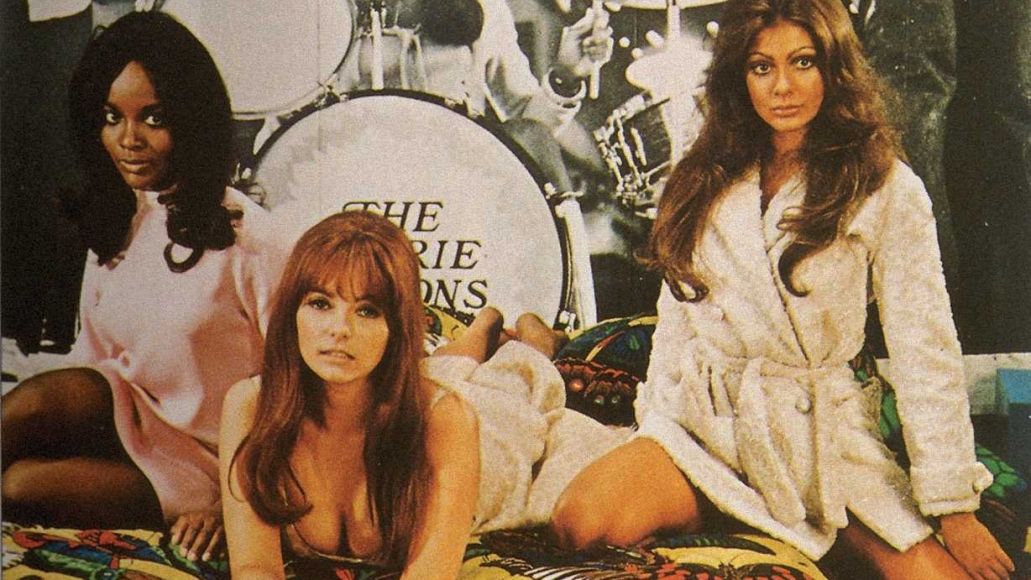 Director Russ Meyer is best known for the string of sexploitation flicks he helmed in the 1960s, which uniformly feature leading ladies with large breasts and skinny waists. Beyond the Valley of the Dolls is ostensibly Meyer’s first mainstream film, and it gains some credibility because it was co-written by Roger Ebert. But make no mistake: this one is a hot, heavy, and hysterical cult classic with Meyer’s devious fingerprints all over it.

The film gets much of its orgasmic oomph from bombshell Edy Williams, who plays sex-crazed starlet Ashley St. Ives. Apparently Ashley has a thing for fancy cars, too, because she ends up banging the film’s male lead in the backseat of a Rolls Royce. How much does she love the finer things in life? At the moment of climax, she screams, “There’s nothing like a Rolls! Not even a Bentley!” Damn. Now I wish I could afford a Rolls. Or a Bentley, even. Preferably one with a large backseat. –Collin Brennan 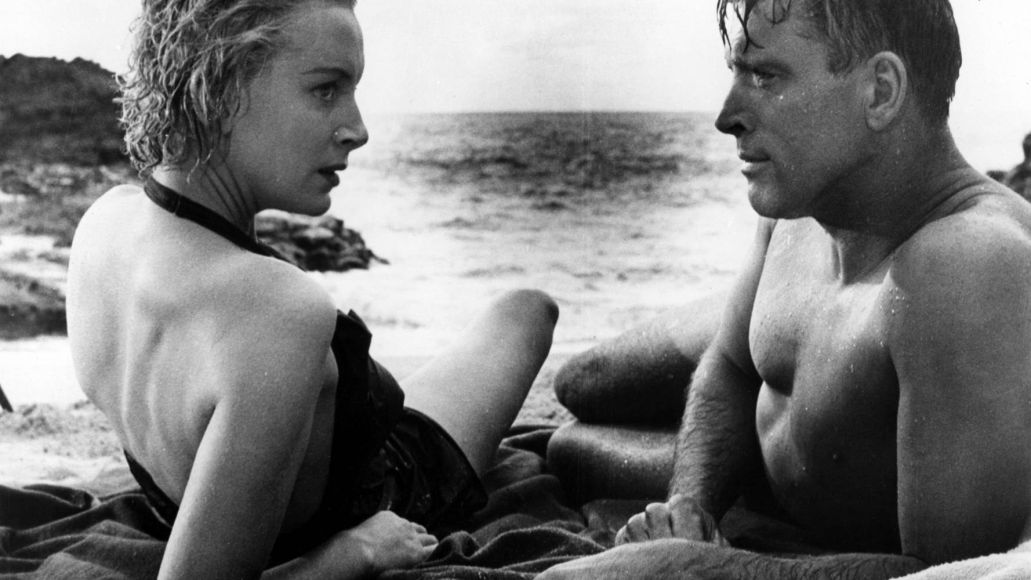 You know what you don’t see in the beach scene from From Here to Eternity? Burt Lancaster and Deborah Kerr fucking. But that’s what they’re doing, all the same, and everyone knows it. One of the hottest scenes in film history is also one of the best examples of a movie thumbing its nose at the censors. See, kisses are supposed to happen standing up, and the second Kerr and Lancaster lay down in the sand, they’re 100 percent boning, even if they’re not. Two lovers lie on the beach, too enraptured with each other to take note of the world around them.

They find themselves caught in the frothing foam of the surf (Lancaster’s idea, according to the BFI). The string section soars. Their dark, wet swimsuits glisten. The waves pound. The audience unbuttons its top button and collectively asks if it’s hot in here. If you’ve ever had sex on a beach — and if you have, I hope you’ve gotten the sand out of your ass crack by now — you’ve got this movie to blame. –Allison Shoemaker 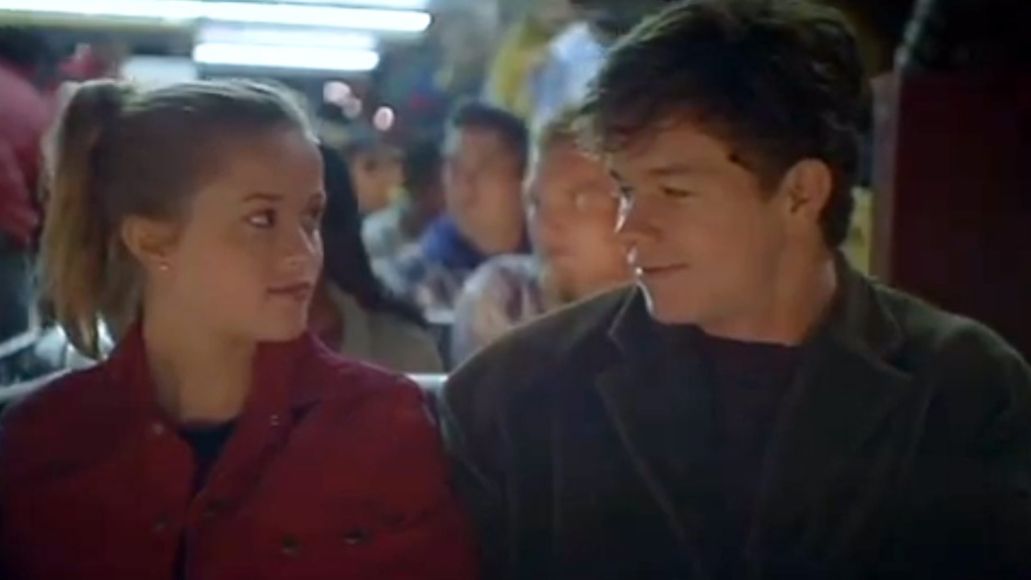 Sex is a roller coaster, get it? Leave it to the eminently campy thriller Fear to take a well-worn metaphor and turn it into a literal scene in which Mark Wahlberg’s psychopathic heartthrob (we don’t know he’s a psychopath yet!) fingerbangs Reese Witherspoon on an amusement park ride. Say what you will about Fear (it’s bad), but don’t deny that this is the most iconic cinematic finger sex of all time. It’s also, in spite of itself, frankly arousing. Witherspoon — who nearly made this list twice thanks to her steamy turn in Cruel Intentions — plays it like a seasoned vet, her face showing enough dizzy pleasure to distract us from the thought that, whoa, this whole thing’s getting kind of creepy. We’ll never look at roller coasters, fingerbanging, or “Wild Horses” the same way again. –Collin Brennan