Earlier this month, The Last Shadow Puppets, the collaborative side project of Arctic Monkeys’ Alex Turner and Miles Kane, released their stellar new single “Bad Habits”. Now, they’ve formally announced details of their much anticipated sophomore album. Titled Everything You’ve Come To Expect, it’s due out on April 1st through Domino.

The follow-up to 2008’s The Age of the Understatement collects 11 songs, including titles like “Dracula Teeth”, “Used To Be My Girl”, and “She Does the Woods”. Recorded at Malibu’s Shangri La studio, it counts composer/violinist Owen Pallett and Zachary Dawes of Mini Mansions as guest collaborators, on strings and bass, respectively. Longtime Arctic Monkeys producer James Ford was tapped to work his magic behind the boards.

An official statement describes Everything You’ve Come To Expect as “a more open and expansive work than its predecessor, wearing its influences less obviously on its sleeve – by turns the album is soaring, snarling and breathlessly seductive.”

Below revisit “Bad Habits”, followed by the LP’s artwork and tracklist.

Everything You’ve Come to Expect Artwork: 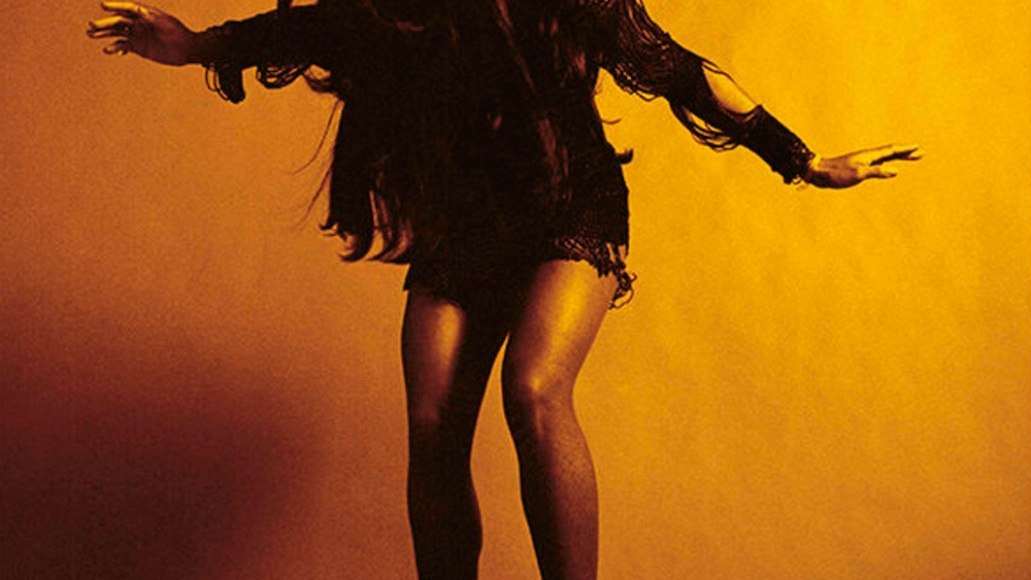 In support of the new album, The Last Shadow Puppets have confirmed festival appearances at Coachella and Primavera Sound.