Soundtracked by “Bohemian Rhapsody”, the new preview highlights the absurdity of the film’s tone. Timed out to the beats of the song, we’re given brief introductions to characters like Boomerang, Croc, and Diablo. However, the focus is squarely on three characters: Harley, Deadshot, and Joker. Harley supplies the humor (“What was that? I should kill everyone and escape?” she laughs. “Sorry … the voices.”), Deadshot provides the bullets as he takes on a swarm of oncoming forces, and Joker brings the menacing insanity. “I can’t wait to show you my toys,” he says while playing with one victim. With a trailer like this, we can’t wait to see ’em, either.

Watch the trailer below. 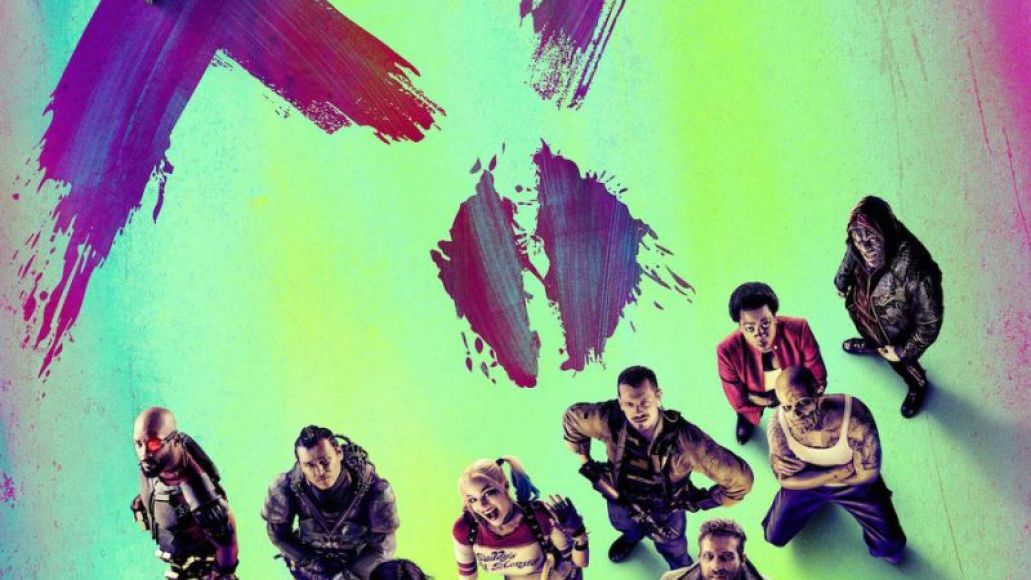 The new Suicide Squad trailer proves why they're the Worst. Heroes. Ever. -- watch