Portland’s indie rock stalwarts The Thermals have announced the follow-up to their 2013 record Desperate Ground. Entitled We Disappear and produced by former Death Cab for Cutie member Chris Walla, the album is due out March 25th via Saddle Creek.

According to frontman Hutch Harris, We Disappear is about modern humankind’s unwillingness to do as the title says. “Our privacy used to be so important to us and now everything has changed,” he explained to Pitchfork. “We freely offer once private information about relationships and reveal everything about our day-to-day lives. We’re trying to preserve our life digitally so when we’re gone people won’t forget us. We’re using technology to become immortal. You can even set up Facebook and Twitter accounts to continue updating after you die! We Disappear is about how humans fight the inevitable.”

As a preview of the album, the band has shared the lead single “Hey You”. There’s a shamble to the track that leans playfully pop, but The Thermals haven’t abandoned their thunderous indie styles by any means. Westin Glass’ drumming thuds heavy, avoiding the shredding blades Harris’ guitar slinging. It’s perfectly crunchy and boppy, a perfect way to welcome The Thermals back in 2016. Check it out below,

In addition to standard formats, We Disappear will be released on clear vinyl for a limited edition run of just 400 copies. Below, find the album artwork and complete tracklisting. 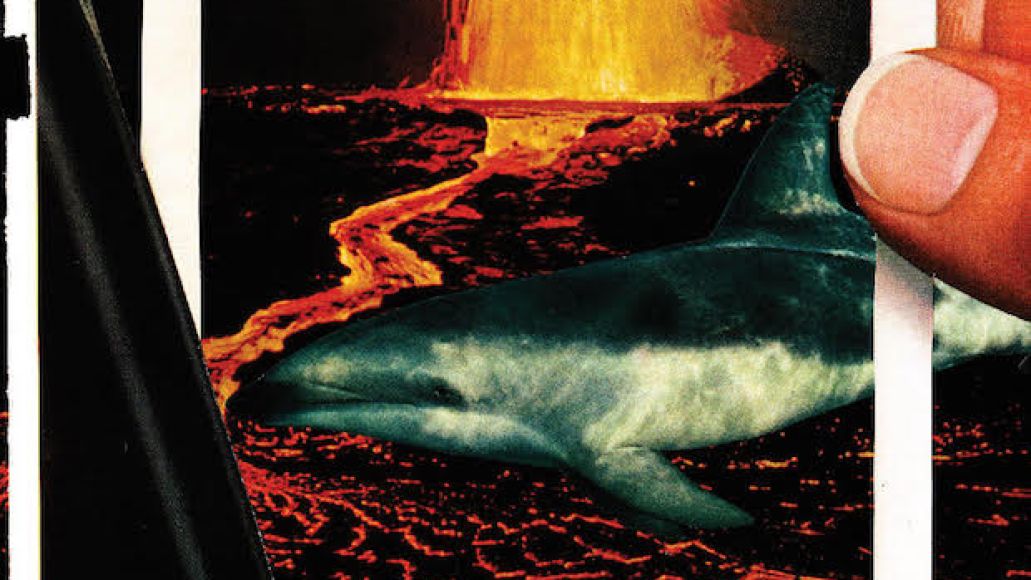