By all accounts hi-fidelity streaming service TIDAL has been an abject failure since Jay Z and a number of other A-list artists purchased it last year. Subscriptions have flatlined, the company is on its third CEO in nine months, and there have been rumors that Jay Z is already looking to jump ship. One thing TIDAL does have going for it is artist exclusives — however, it appears they’ve even messed that up.

A report from Billboard indicated that Rihanna was prepared to release her new album Anti exclusively through TIDAL. Presumably the exclusive window was to last for more than 20 minutes, which is about how long the album appeared live on the service this afternoon. Yes, TIDAL botched its own exclusive release.

Update – Wednesday, January 27th at 8:50 p.m.: Rihanna has officially released Anti through TIDAL. Listen here. Also, fans can score a free copy of the album by using the code “ANTI” at TIDAL’s website.

Anti is Rihanna’s eighth album overall and the follow-up to 2012’s Unapologetic. Anti spans 13 tracks, including collaborations with Drake (“Work”) and SZA (“Consideration”), and also features a cover of Tame Impala’s “New Person, Same Old Mistakes”. The tracklist does not include previously revealed singles “Bitch Better Have My Money”,“American Oxygen”, and “FourFiveSeconds”, which were released in the lead up to Anti. 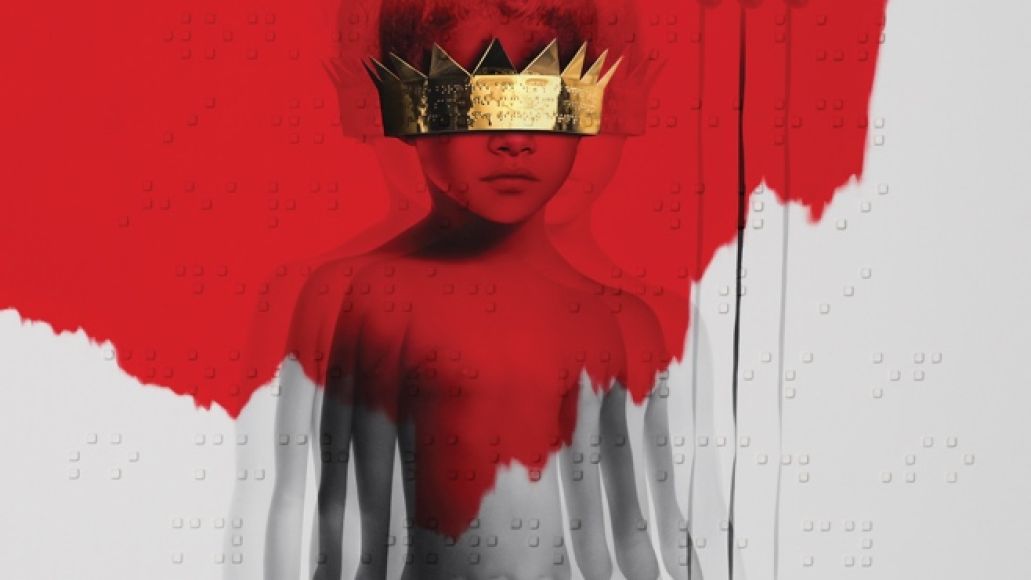