In the intro to our Top Songs, we usually like to take a look at some of the top news stories of the week. Of course, this week, that would be the tragic passing of David Bowie. There have been so many touching tributes, and we’d like to do our part by dedicating this set of songs to the Thin White Duke. Always an innovator, experimenter, and passionate artist, he was a true example and inspiration for musicians and music lovers alike. 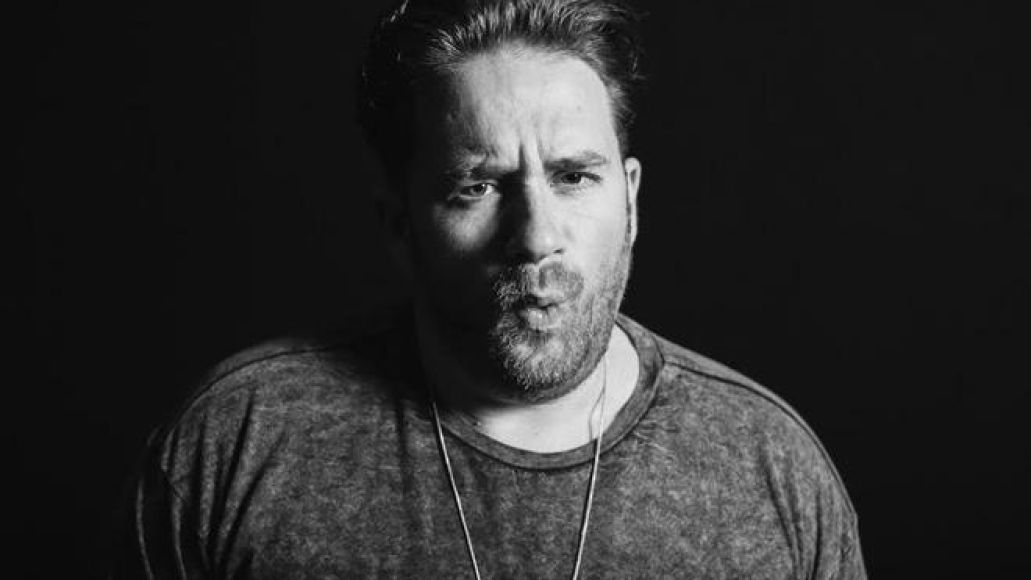 If you know anything about Bristol’s Daniel Pierce, you know that “Big Discs” is essential Eats Everything. A big dude with an impressively witty demeanor, Pierce continues to arrive to the DJ booth as a student of the culture, no matter how many international events he has headlined. “Big Discs” is the result of these sweaty late nights: a trippy house single not afraid to tip its hat to the disco of yesteryear, complete with the muffled roar of a woozy 3 a.m. party. Eats Everything is a DJ’s DJ, and the prolonged drops of this single are set to incite many a dance floor this spring. Just be patient and keep those hips gyrating! Grab the two-track Big Discs EP January 22nd via Catz n Dogz’s Pets Recordings. –Derek Staples 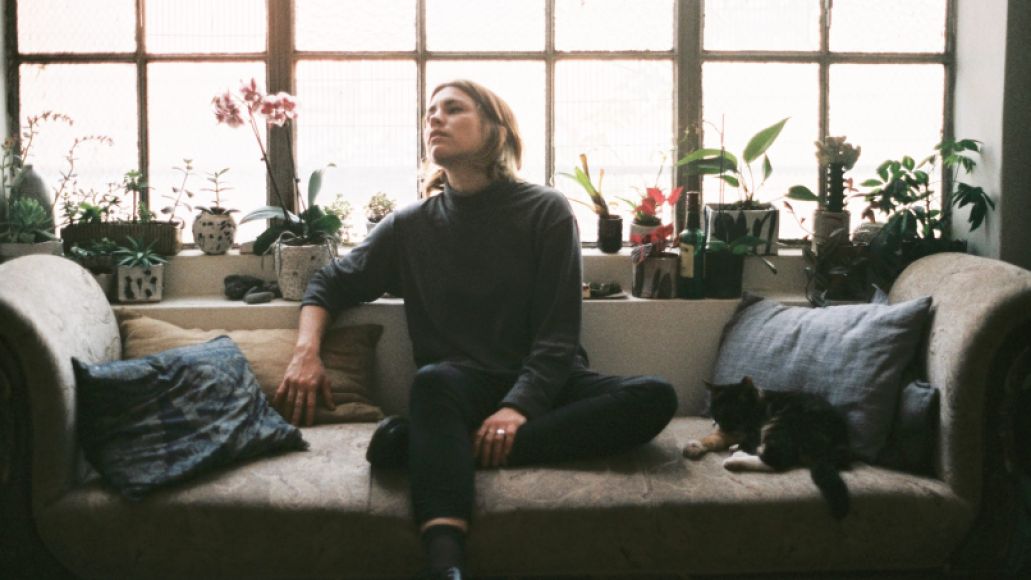 The first official single from UK-based songwriter EERA echoes more of her Norwegian hometown than it does her current London surroundings. Like fellow Scandinavians Lykke Li and iamamiwhoami, she embraces delicacy in her vocal performance, hitting high notes with a wintry edge to her soprano. She’s also got a feel for robust, shuffling rhythms that shake up the ground beneath her multitracked voice. “Drive Like Fear” cruises like a car speeding down a highway at night with no headlights: thrilling and nervous and desperate, with an opaque sense of danger. It comes from EERA’s debut self-titled EP, out from House Arrest on March 4th. –Sasha Geffen 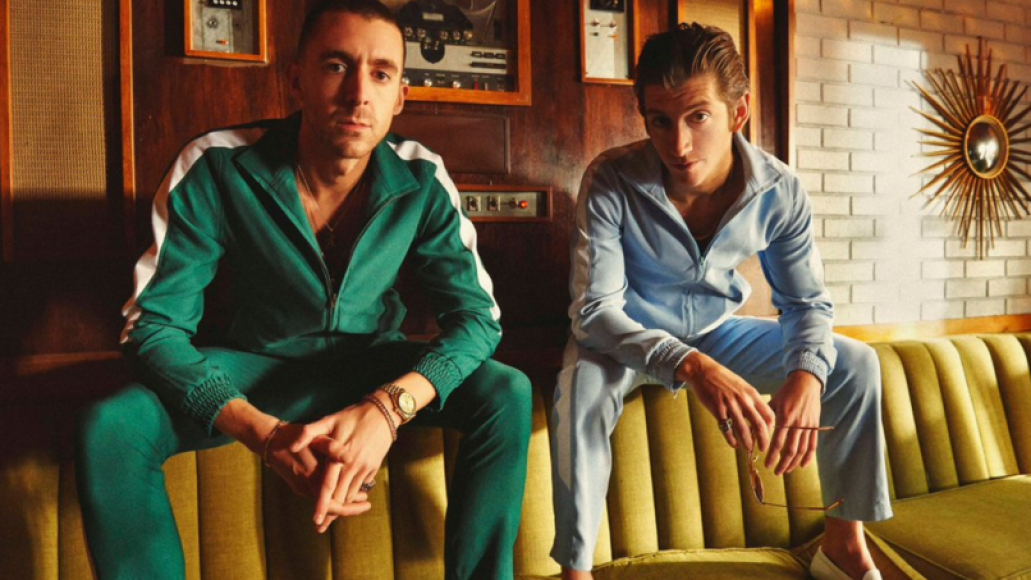 Side projects are interesting creatures — perhaps they’re excuses to collaborate with other cool musicians, or maybe places to put songs that don’t fit your main band. As such, they run the gamut from misguided to amazing. As “Bad Habits” shows, The Last Shadow Puppets thankfully continue to gravitate towards the enjoyable pole of the spectrum. “Bad Habits” is a little leaner on the lyrical side for the band, but there are still delicious moments (“Red lolli-POP!”) braided with the urgent, dramatic strings that made their debut, The Age of the Understatement, such a compelling listen.  –Karen Gwee 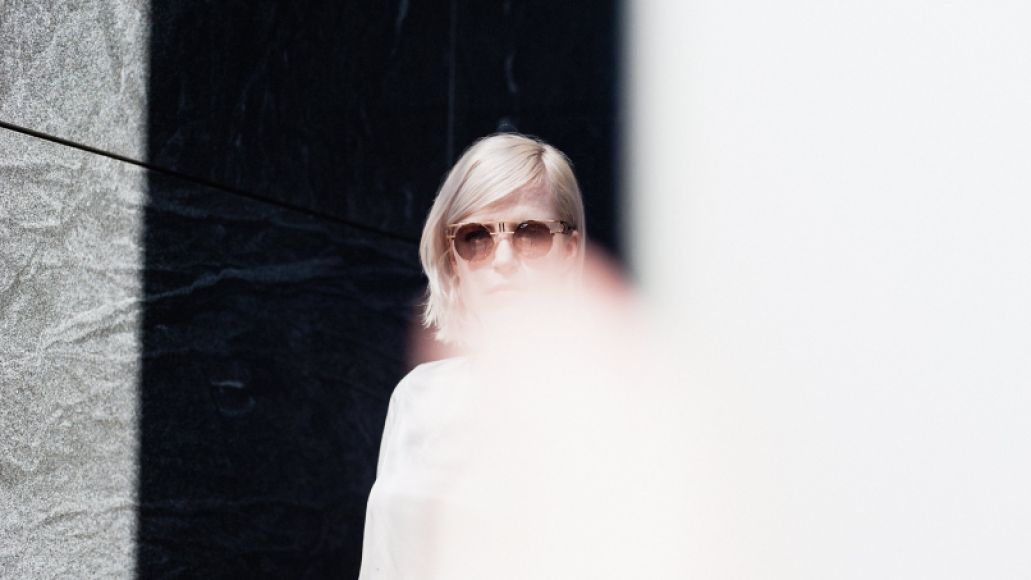 The machine-like drum pattern that opens “Turning Light” might sound a little cliche, but let the dream unfurl, and Amber Arcades will pull you under her spell. The robotic beat is in fact just a part of her Krautrock scheme, in which shimmering electronics and bouncy bass slip straight into your brain and pass through in enchanting waves. Arcades is the project of Dutch musician Annelotte de Graaf, whose velvety vocals fit straight into the core. Amber Arcades’ debut album is due sometime this spring from Heavenly Recordings. –Adam Kivel 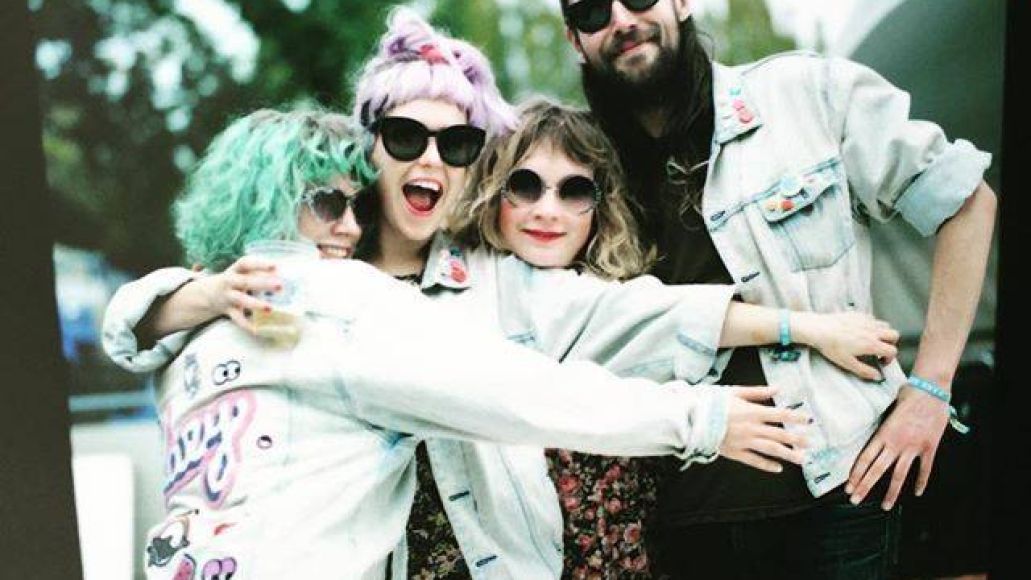 Not everyone gets to work for the weekend. Some people are out there trying to stay alive seven days a week, and the new one from Tacocat goes out to them. The Seattle power pop quartet call out the hard partiers on their new single “I Hate the Weekend”, pulled from their forthcoming third record, Lost Time. If your idea of a good time is getting so drunk that you ruin the neighborhood for people who live there all week, Tacocat have some choice words for you, along with a few handclaps and killer drum fills. Leave it to the same band who penned the period pain anthem “Crimson Tide” to make complaining about yuppies sound so much fun. –Sasha Geffen