Whether we’re talking Kanye’s meltdown (#WizWearsCoolPants) or the botched release of Rihanna’s new album (Seriously, TIDAL?), this week’s music news was full of internet breakdowns. In the midst of the flubs and bumbles, though, we were gifted yet another massive batch of excellent new tunes. As usual, we narrowed those songs down to a Top 10 that’ll make you forget all the nonsense and get back to what really matters: the music. 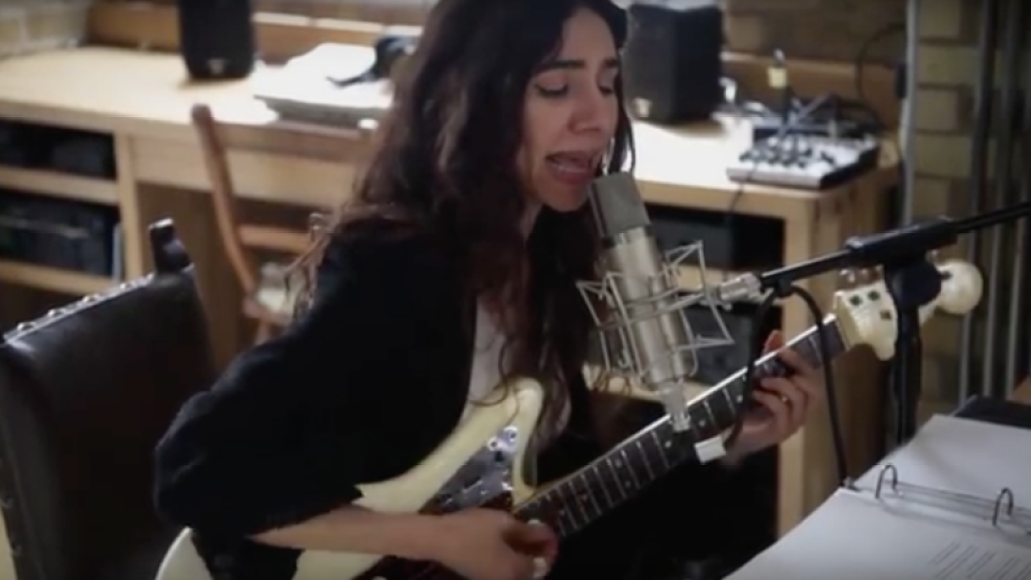 Polly Jean is back! After a five-year wait, PJ Harvey returns with a tight two-minute jam to preview her upcoming album, The Hope Six Demolition Project. There’s a Village Green Preservation Society feel to “The Wheel”, though decidedly updated for the modern city, thanks to lyrics about zombie-like drug addicts, death statistics, and a “blind man singing in Arabic.” Choral backing vocals, rich horns, and a ripping guitar solo combine for an enchanting taste of the long-awaited follow-up to Let England Shake. –Adam Kivel 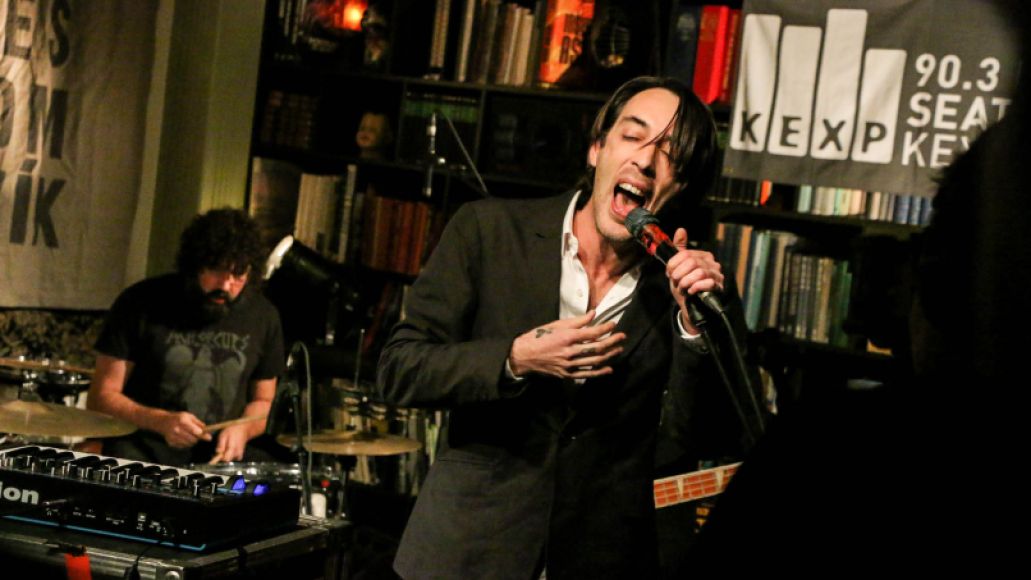 We were pretty damn excited when we heard that Wolf Parade were on their way back, but the latest track from Operators (fronted by Wolf Parade’s Dan Boeckner) is so good that it might even overshadow that big news. The lead single to the forthcoming Blue Wave (due April 1st via Last Gang Records), “Cold Light” is an immediately familiar new wave epic, driven by giant hooks and a dance floor-ready groove. But, as usual, Boeckner’s vocals shine at the core. “So do you, do you wanna dance?/ Do you wanna take the long way home?” he calls out through the fuzzy synths and bouncy bass. Imagery of running away with a beloved, even out “into the cold light,” will put an it’s us against the world! fervor in your gut and a smile on your face. –Adam Kivel 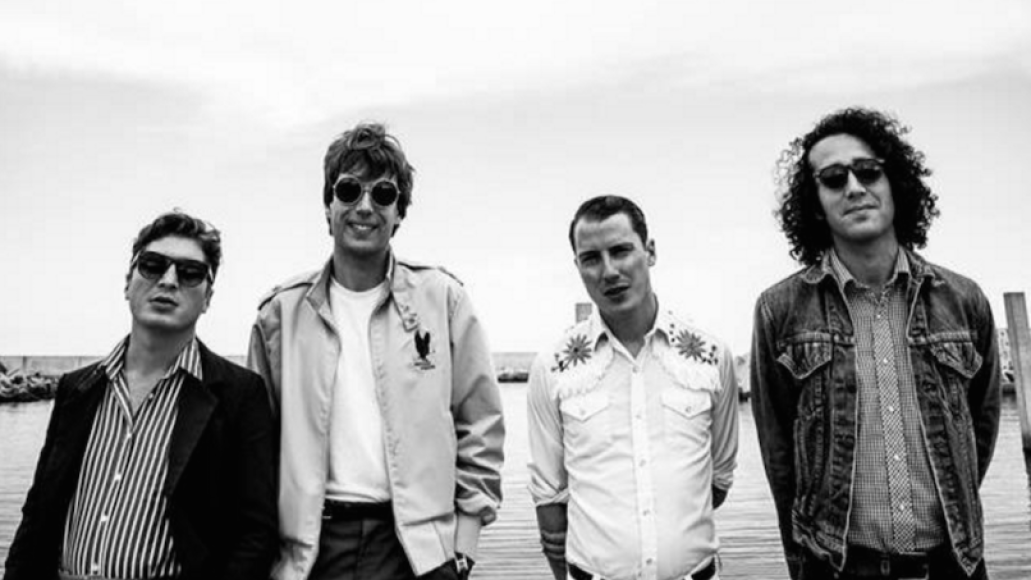 Come May, Islands will release not one, but two new albums, Should I Remain Here at Sea? and Taste. The first single off the latter is “Charm Offensive”. With Thorburn’s pinched, nasal vocals and lonely synths, “Charm Offensive” scans as cold, sometimes even clinical. But it’s by no means boring — Thorburn’s lyrics are opaque but intriguing (“I know the way out isn’t the way in/ We’ll play the ending at the beginning”), and the track slides into a “House of the Rising Sun”-esque segue in its last 30 seconds. It jars slightly, but that just makes you want to know what comes next. –Karen Gwee 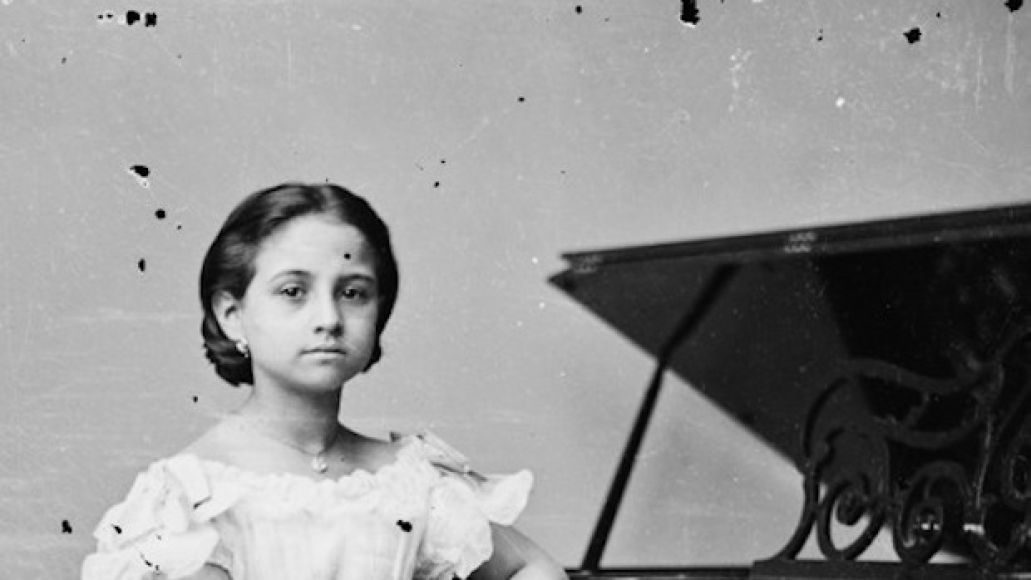 “Circling” takes its time curling itself into a corner. A one-off collaboration between Eddi Front’s Ivana Carrescia and Nick Sylvester of GODMODE, the track never bursts out of its skin, but crawls claustrophobically around the same words, the same disjointed notes, the same haunted mood. Carrescia’s voice stays at a whisper, augmented by trailing effects and offset by glitchy patches of noise. Gioia suspend the threat that something will happen, something will attack out of the murk, but all we’re left with is the extended, unresolved anticipation. —Sasha Geffen 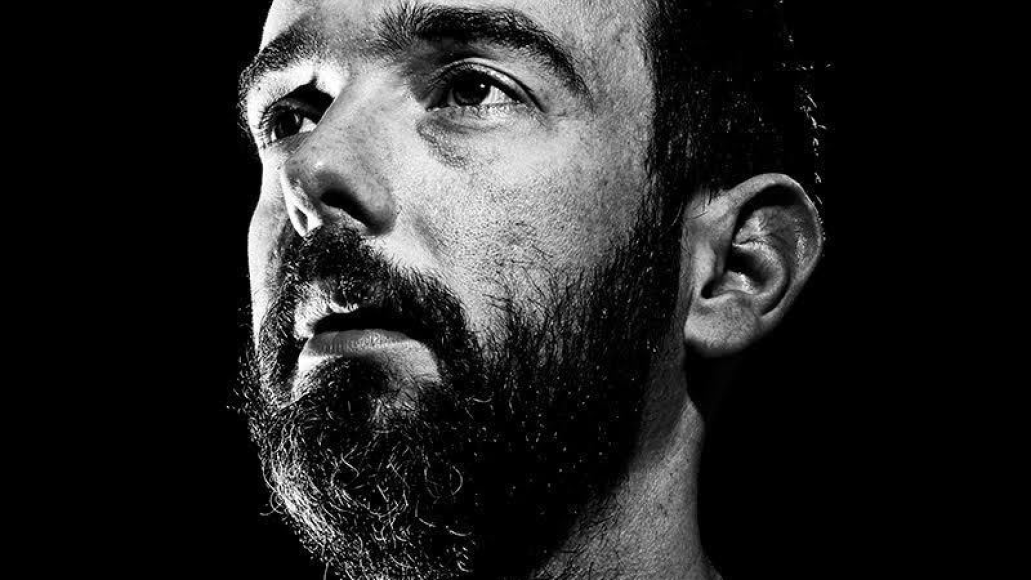 The smack of Jonathan Bates’ kiss during “Kid Icarus”, the latest from Big Black Delta, does more than just feel good on the lips. That pucker intensifies into an immersive synthpop experience. A remark on the pressures of love, happiness, and despair, light and darkness are difficult to separate amid the waves of percussion, uplifting organ melodies, and minor digital electronics that coalesce during this four-minute offering. Whether one chooses to be “up” or “down,” it is too often predicated by environmental and interpersonal factors. In the end, one can only choose to “be” amid all this noise. The story will continue to unfold when Big Black Delta’s third album, Trágame Tierra, arrives in early spring. –Derek Staples