Welcome back! It’s our first Top Songs of the Week post since revealing the Top 50 Songs of 2015. The big news in the interim, of course, was the return of both LCD Soundsystem and Guns N’ Roses — and we couldn’t be more excited. It might be some time before we hear new music from either in 2016, but don’t let that distract you from all the great new tunes already filling up our countdown, ranging from the reemergence of Yeasayer to the intense grime of Novelist. 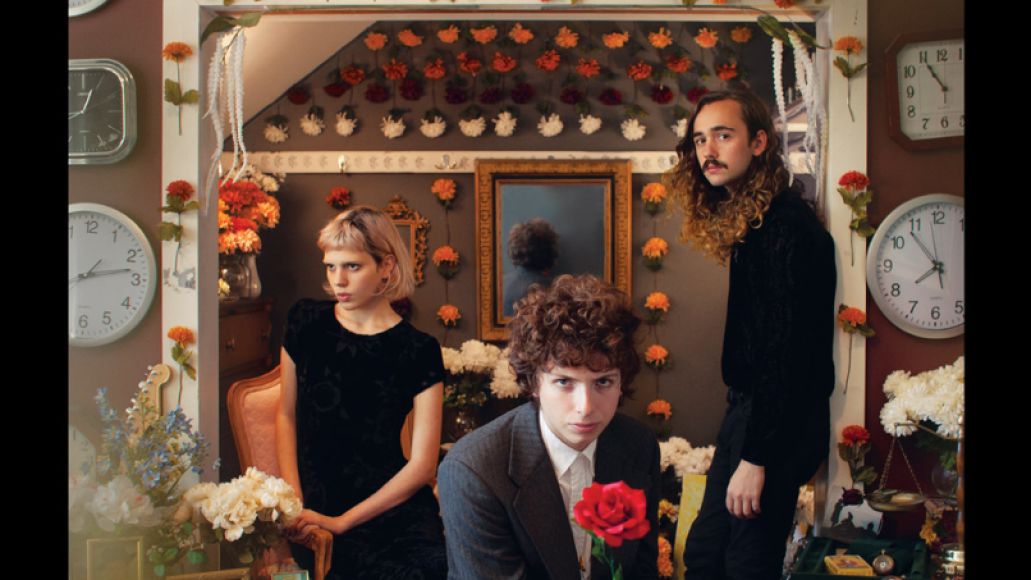 Whether indulging in lo-fi, dream pop, or psychedelic rock, Brooklyn trio Sunflower Bean sure like their fuzz. Its never sounded as warm and sweet as on “Easier Said”, the latest cut from their debut album, Human Ceremony. Bassist Julia Cummings’ vocals lead the way over precious guitar tinkling from Nick Kivlen and Jacob Faber’s surreptitiously deep drumming. “Easier said than done/ I heard you right the first time,” she repeats in the hook. Throughout, she gives slightly different soaring takes on the simple melody, never content to sit in simple prettiness. Human Ceremony hits shelves February 5th via Fat Possum. —Adam Kivel 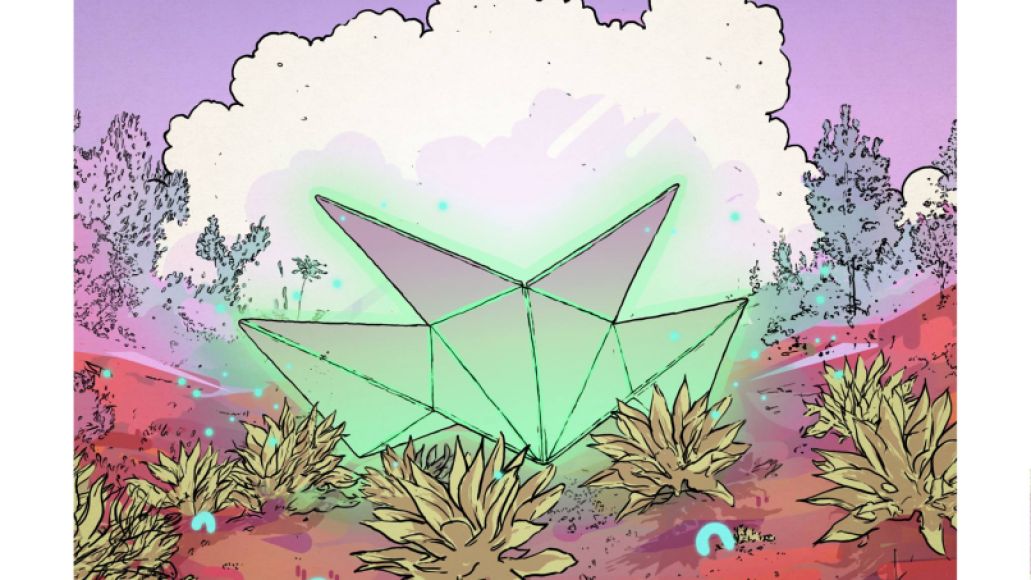 Norwegian duo Lemaitre make catchy, energetic music fit for any good party. Surprisingly, what sticks out about “Stepping Stone” is its lyrics, which are relatively bleak by EDM standards. Over booming bass, thrumming synths, and an insistent groove, wearied vocalist Mark Johns lays out an intriguing chorus: “Tripped on my stepping stone, got up and kept on going, just me, traveling alone.” It’s not drugs that “take me all the way,” but desperation. Here, Lemaitre eschew the carefree, escapist indulgence of middling EDM to squarely face the thankless grind of modern existence. The duo’s new EP, 1749, will be out January 29 on Astralwerks in the US and Universal in the UK. –Karen Gwee 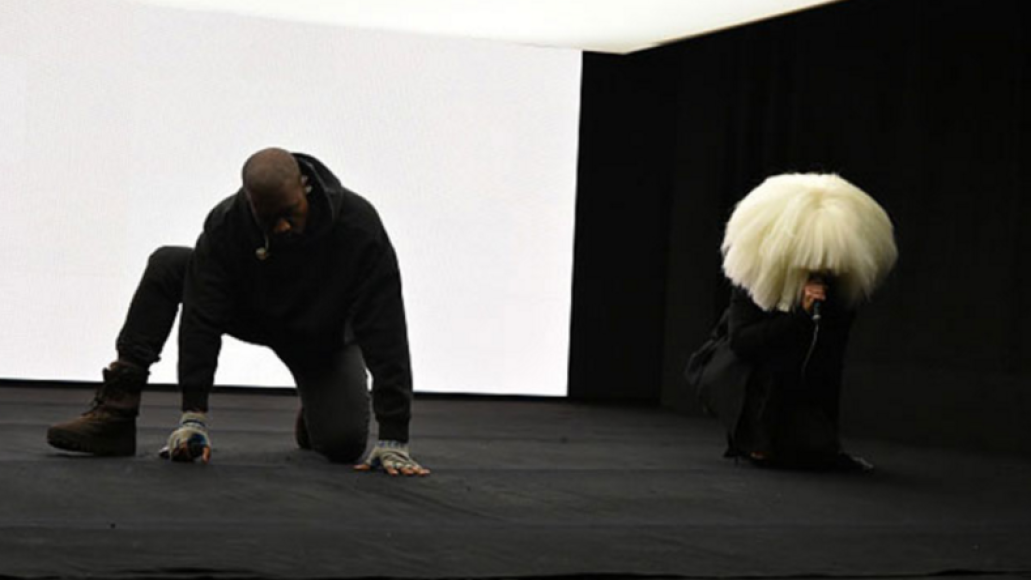 You don’t hear Kanye West’s voice on “Reaper”, and you don’t really hear his fingerprints, either. What you hear is how close a kindred spirit he is to Sia, who’s gearing up to release an album full of other people’s songs called This Is Acting. Unlike “Alive”, the repurposed Sia ballad originally meant for Adele, “Reaper” stalks and squirms around, full of frayed nerves. West claims co-writing and co-production credits on the tune, which settles perfectly into Sia’s crimped voice. That’s enough to suggest that “Facts” was a Soundcloud throwaway, and West hasn’t lost his knack for playful, itchy pop cuts. Neither, of course, has Sia. –Sasha Geffen 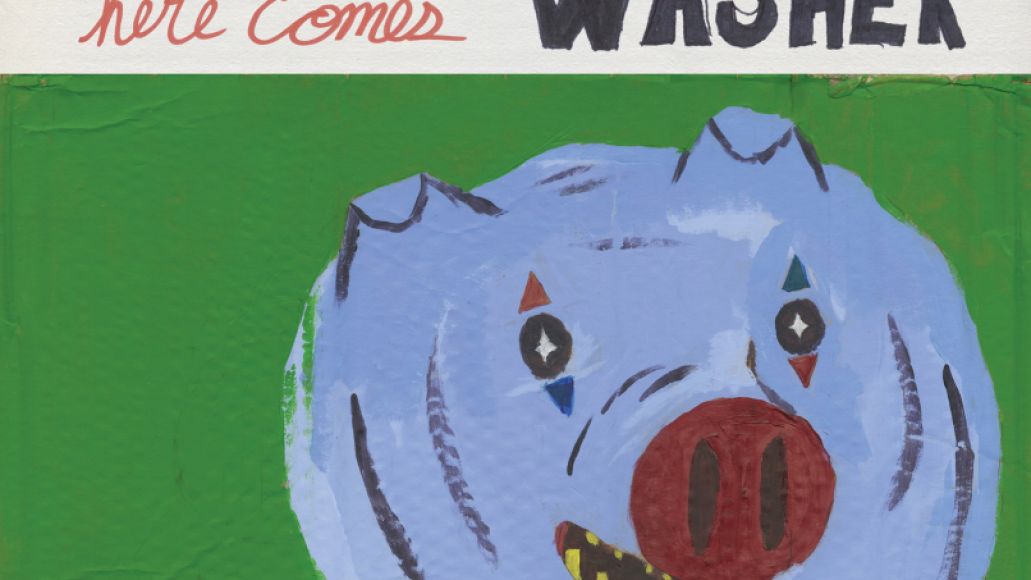 What’s the equivalent of the “Drunken Sailor” sea shanty for an anxious young adult landlocked in a major American metropolis? You know, something equally woozy and tuneful? The kind of thing where you need to grip tight to the nearest stable surface so you don’t fall down, all while singing aloud vehemently with everyone around you? Oh, right: It’s the latest from New York’s Washer. “So when everyone/ Was down and drunk/ I tried to eat the sun/ For a short while,” Mike Quigley sings, over a bombastic, loping epic. The band’s appropriately titled debut, Here Comes Washer, drops January 22nd via Exploding in Sound.  –Adam Kivel 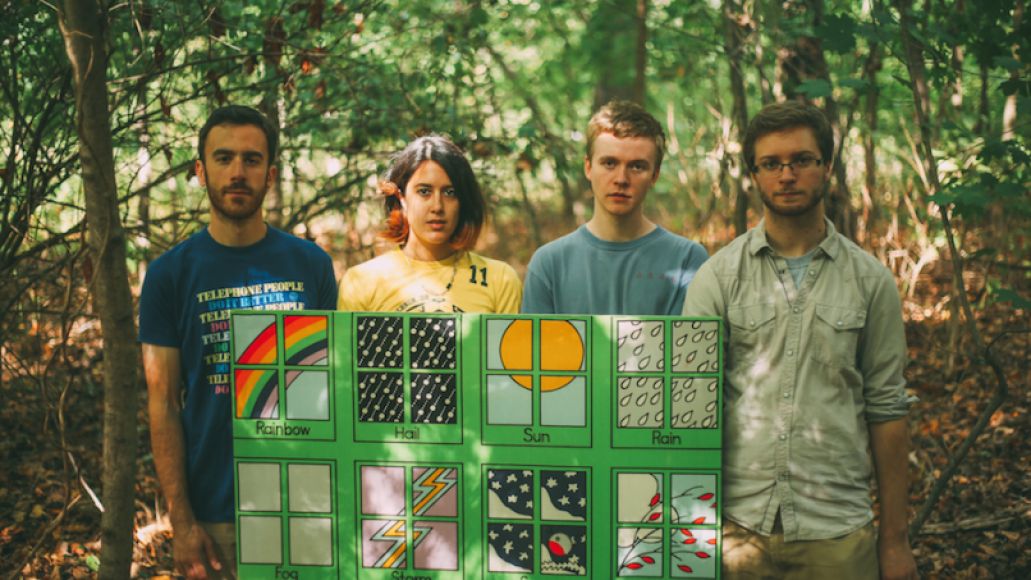 Evan Stephens Hall sings like he’s been telling stories his whole life, like he tells stories to fill the air between conversations, like he makes shit up and then loops it back in to better tell the truth about himself. His new song with Pinegrove, “Old Friends”, binds together anecdotes with the reliable glue of shame. He looks back at times he’s been selfish, feels rotten about it, keeps doing it, keeps wrapping himself deeper in the stuff he hates about himself, and then, what the hell, he writes a song about it. Sometimes that’s the only way to break yourself out of a yarn you don’t like; sometimes just getting the story out makes its subject easier to swallow. –Sasha Geffen