Wild Belle, the Brooklyn-via-Chicago sibling duo, are expected to put out their sophomore album, Dreamland, sometime this spring. The upcoming LP, the follow-up to 2013’s Isles, was recorded all over the US, including the group’s Windy City hometown, singer Natalie Bergman’s new locale in Los Angeles, and Nashville.

Dreamland came together during a time in her life when she was struggling to come to terms with the “anger and deep sorrow” of a failed relationship. “I was very heated when we were making this record,” she noted in an official statement. “My body, my heart and my soul were filled with a flame, which sounds very dramatic but it’s the truth. I had a healing moment when I moved to LA earlier this year, because I was far away from my ex and I felt like I was getting rid of a lot of baggage.”

Part of that important emotional purging can be felt on Wild Belle’s new single, a reggae-tinged pop number dubbed “Throw Down Your Guns”. “I’m looking for all that it takes to get wasted/ Give me a hit of amnesia, so that I can forget that I need ya,” sings Natalie, who’s obviously hurt yet also aching to move on.

Stream it below (via KCRW).

“Throw Down Your Guns” Artwork: 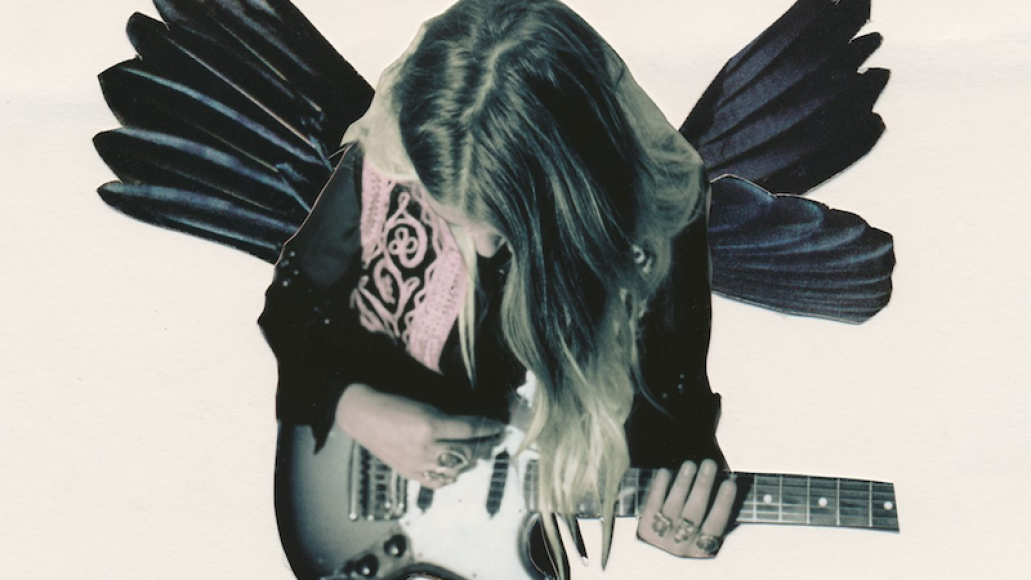