The calendar page has only just turned, but it’s really almost that time again. That time when across the country, people will gather in open fields, beers in hand, enjoying the music of a variety of their favorite bands. Yes, festival season is nearly upon us, and if good beer and good tunes is your thing, there’s no better place to kick off the 2016 festivities than at SweetWater 420 Fest.

Plus, there’s the 420 Disco featuring Paper Diamond, Emancipator, Minnesota, Illenium, jackLNDN (live), Duelle, Ployd, Lucidea, Thrice Groove, Monday/Friday, and others. And that’s not even touching upon the 420 Lyrics & Laughter Tent, the SweetWater Experience beer samplings, or the Planet 420 Earth Day celebration. No doubt, the 12th year of the event will be one of its best yet.

If it sounds like there’s no better way to start your festival season right than with SweetWater 420, let us help make it even better. We’re giving away two (2) pair of GA three-day passes to the April fest. All you have to do is enter below, earning extra entries for simple social media tasks. Winners will be chosen on January 19th.

Winners must provide their own transportation and accommodations. 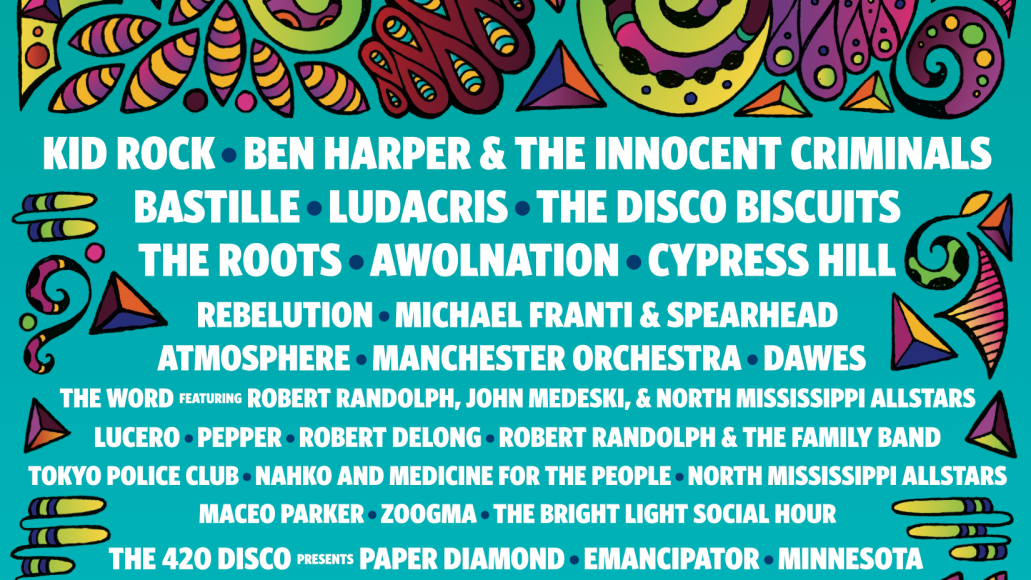