English outfit WU LYF disbanded in 2012, less than a year after putting out their widely-acclaimed album, Go Tell Fire to the Mountain. That wasn’t the last we’d hear from the group’s members, though.

In particular, frontman Ellery James Roberts has gone on to form the indie rock outfit LUH. (which stands for Lost Under Heaven) with audio-visual artist Ebony Hoorn. Their debut single “Unites” came in 2014, and a record deal with Mute followed shortly after.

Today, LUH. return with “I&I”, their first track to be released through their new label home. According to a press release, it was produced on the remote, mostly uninhabited island of Osea in East England by Björk affiliate The Haxan Cloak.

Check it out below via its corresponding music video, directed by Hoorn and Florian Joahn. 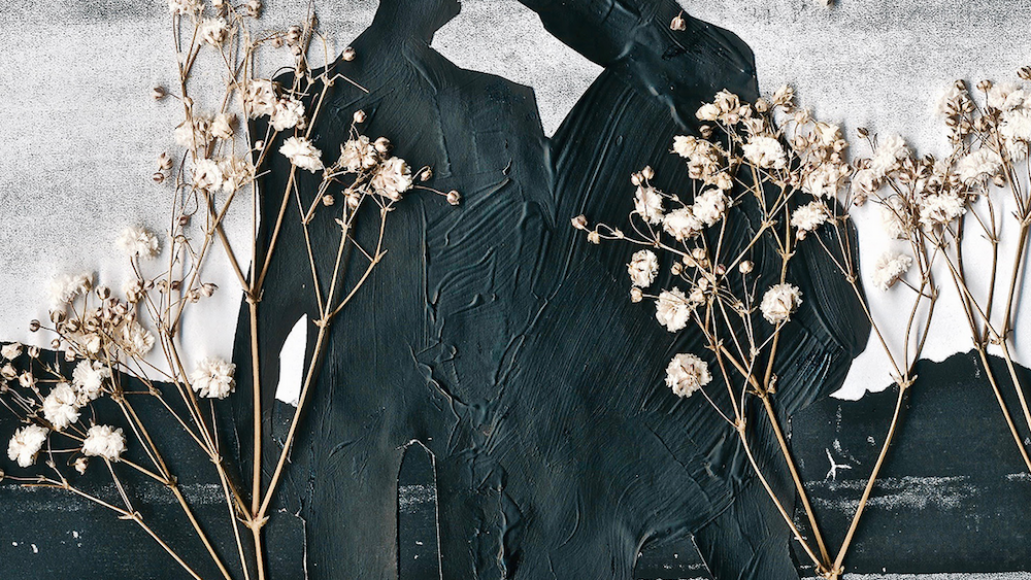