Last night, Andrew Bird debuted a groovy rocker called “Capsized” on Conan. Turns out the single is off his brand new album: Are You Serious, his first LP of original music since 2012’s Hands of Glory, arrives on April 1st through Loma Vista.

Are You Serious spans 11 tracks, with titles such as “Roma Fade”, “Chemical Switches”, and “The New Saint Jude”. According to NPR.com, the singer-songwriter is joined by Blake Mills on guitar, Ted Poor on drums, and Alan Hampton on bass; Fiona Apple also contributes, “playing a romantic in a duet with Bird the skeptic.”

In an interview with NPR.com, Bird described the album’s tracks as “just the strongest melodies and the strongest ideas that occurred to me over a three to four year period, distilled.” The LP is said to unveil “more about his own life including a blossoming relationship between two relative introverts and the birth of their son.”

Below, hear the studio version of “Capsized”. NPR’s interview also includes snippets of four songs, which you can listen to here.

Are You Serious Artwork: 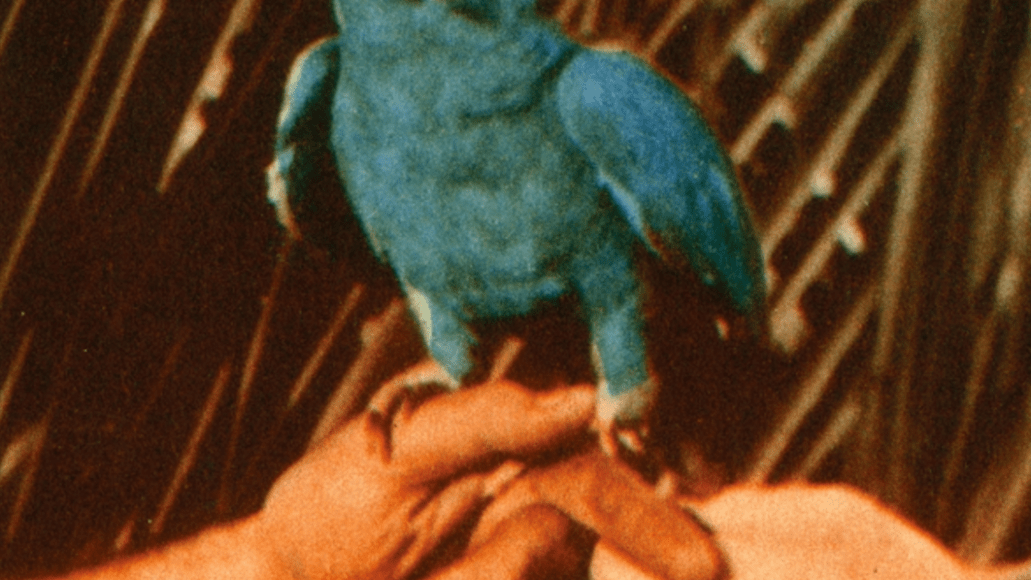 In support of the release, Andrew Bird will embark on a world tour beginning later this month. He’ll be joined by a full band.