Hayden Calnin came of age in the musical mecca known as Melbourne, Australia, a city that has spawned guitar-wielding visionaries such as Rowland S. Howard and Courtney Barnett. However, Calnin prefers experimentation over emulation, and his first two EPs carved out their own strange niche between folk and electronic while drawing loose comparisons to Bon Iver, M83, and Beach House. Calnin’s career really started taking off when he got a song placed in the UK and Japanese trailers for the Oscar-nominated film Room, but he has something even more exciting on the horizon.

On March 4th, Calnin will release his debut album, Cut Love Pt. 1. If the title track is any indication, the album will showcase Calnin’s free-flowing creativity and knack for creating ambient textures to prop up his voice, which slithers in and out of frame. Long but not long-winded, the track clocks in at nearly 8 minutes and makes no compromises for the listener’s benefit. “Creating ‘Cut Love’… was very much about writing and recording what I felt was true to who I was as a musical artist,” says Calnin. “It’s a very honest piece that doesn’t necessarily adhere to classic convention in modern songwriting.”

Listen to “Cut Love” below.

Cut Love Pt. 1 is actually only part of Calnin’s big debut. The other half, Cut Love Pt. 2, will see release in May. 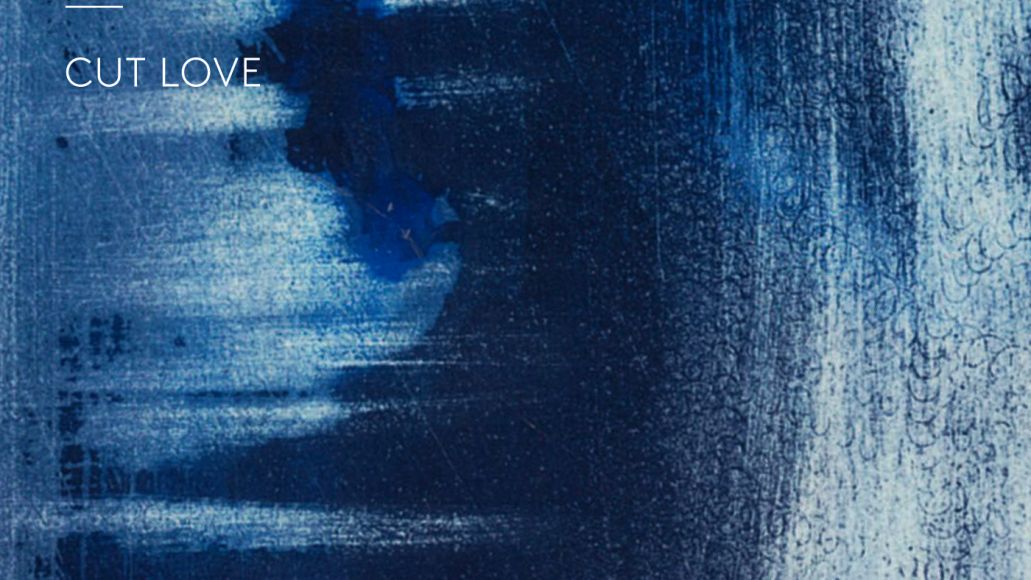