Brian Eno will return this spring with a new solo album. Arriving four years after his previous LP LUX, The Ship will be released on April 29th through Warp Records.

Inspired in part by the sinking of the Titanic (hence the title), The Ship is composed of two tracks running 47-and-a-half minutes. The album’s 21-minute title track, full off ominous sea-chanting, highlights the first half of the album. The second half is titled “Fickle Sun” and features three distinct movements.

The first movement finds British actor Peter Serafinowicz reading a poem “created by a Markov Chain Generator (software written by Peter Chilvers) into which we fed accounts of the sinking of the Titanic, some First World War soldiers songs, various bits of cyber-bureaucracy and warnings about hacking, some songs of mine, some descriptions of machinery, and so on,” explains Eno. “The Generator produced thousands of lines of text from which I extracted a few and then put them into this order.”

The finale of The Ship is a cover of The Velvet Underground’s “I’m Set Free”. In a press release, Eno says the song “seems even more relevant now than it did” when it was written in the late ’60s. “Perhaps anybody who’s read Yuval Noah Harari’s Sapiens will recognize the quiet irony of ‘I’m set free to find a new illusion’… and its implication that when we step out of our story we don’t step into ‘the truth’ – whatever that might be – but into another story.”

Below, read Eno’s entire statement on the inspiration behind the record. The cover art and tracklist follows.

“On a musical level, I wanted to make a record of songs that didn’t rely on the normal underpinnings of rhythmic structure and chord progressions but which allowed voices to exist in their own space and time, like events in a landscape. I wanted to place sonic events in a free, open space.

“One of the starting points was my fascination with the First World War, that extraordinary trans-cultural madness that arose out of a clash of hubris between empires. It followed immediately after the sinking of the Titanic, which to me is its analogue. The Titanic was the Unsinkable Ship, the apex of human technical power, set to be Man’s greatest triumph over nature. The First World War was the war of materiel, ‘over by Christmas’, set to be the triumph of Will and Steel over humanity. The catastrophic failure of each set the stage for a century of dramatic experiments with the relationships between humans and the worlds they make for themselves.

“I was thinking of those vast dun Belgian fields where the First World War was agonisingly ground out; and the vast deep ocean where the Titanic sank; and how little difference all that human hope and disappointment made to it. They persist and we pass in a cloud of chatter.” 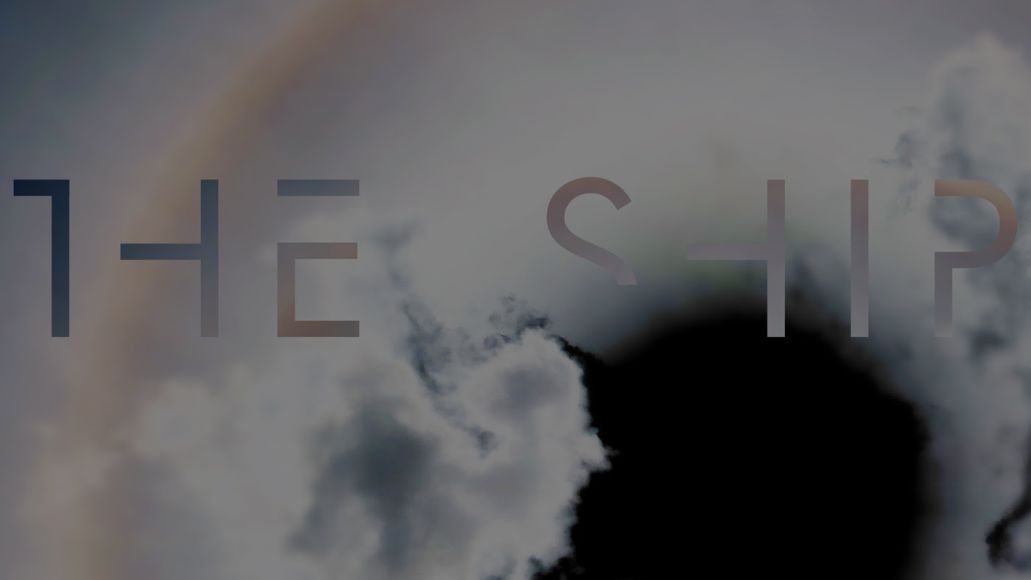