Over the last four decades, the music of Bruce Springsteen has told countless stories of love, loss, hope, and fate. On September 27th, the man known by many as “The Boss” will share his own life story with the release of his memoir

Aptly titled Born to Run, Springsteen began working on the book in 2009 and has been writing it in private ever since. According to his website, the autobiography “describes growing up in Freehold, New Jersey amid the ‘poetry, danger, and darkness’ that fueled his imagination. He vividly recounts his relentless drive to become a musician, his early days as a bar band king in Asbury Park, and the rise of the E Street Band. With disarming candor, he also tells for the first time the story of the personal struggles that inspired his best work, and shows us why the song ‘Born to Run’ reveals more than we previously realized.”

In a statement announcing the autobiography, Springsteen said, “Writing about yourself is a funny business. But in a project like this, the writer has made one promise, to show the reader his mind. In these pages, I’ve tried to do this.”

On a related note, if anyone needs an excuse to take off work so they can read the book, I know a guy. 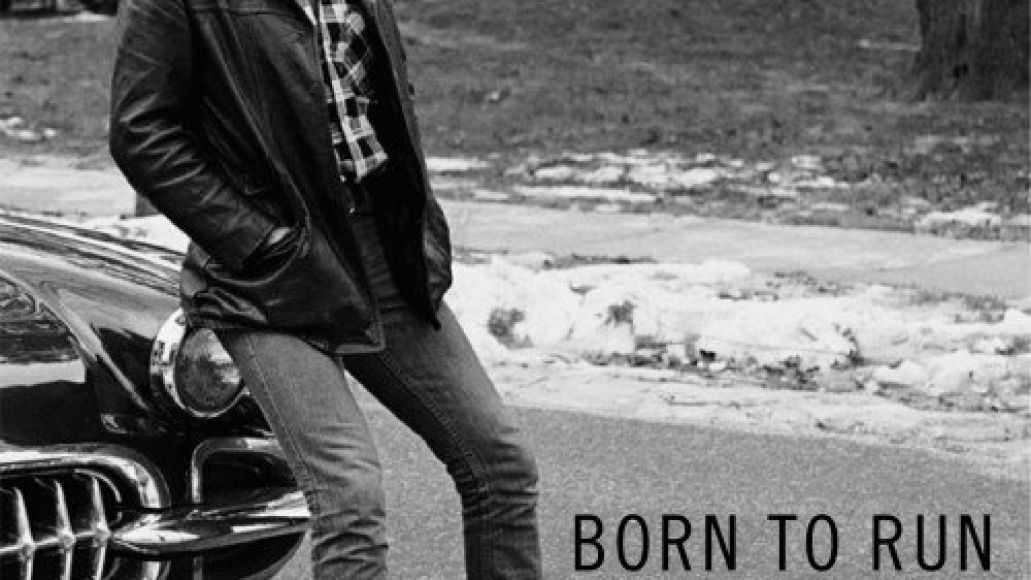