Seattle’s Capitol Hill Block Party will celebrate its 20th anniversary this year on July 22nd-24th. Today, organizers announced the first round of artists who will perform at the three-day festival.

“Reaching a 20 year milestone really speaks to Capitol Hill’s commitment and support of music and art,” CHBP owner and producer Jason Lajeunesse said in a statement. “The city is growing at an alarming rate, so the fact that we are able to continue championing national and local music talent in the middle of the streets, on this scale, is pretty remarkable.”

For a complete list of the announced acts, head to CHBP’s Festival Outlook page or check out the poster below. Tickets for the event are on sale now via the festival’s website. The full lineup will be revealed and single-day passes will be made available in early June. 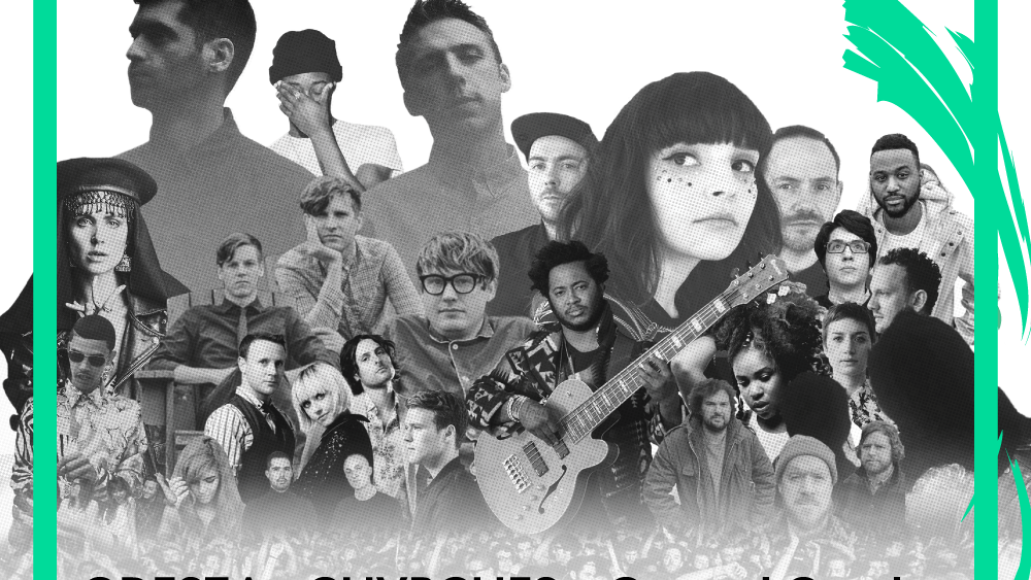