Last year saw Chelsea Wolfe release her fifth record, a dark and metal-influenced work called Abyss. That heavy LP is now being followed up with a new 7-inch single comprised of non-album B-sides “Hypnos” and “Flame”. Today, Wolfe has shared the first of those two tracks.

“Hypnos” swirls in the same gloomy pools as Abyss, with weighty guitar plucks that continue its gothic strains. Blurring the divide between metal and neo-folk with gentle yet foreboding arrangements, the track finds Wolfe clawing up from a very dark place. “Oh, honey I put up a fight with death,” she sings. “He’s never coming near my love again.” Take a listen below.

The “Hypnos”/”Flame” 7-inch will be available April 1st on Sargent House, as will a deluxe edition of Abyss that will feature the two tracks along with demos of “Grey Days”, “Simple Death”, and “Survive”. Pre-orders for the 7-inch are going on here.

Wolfe has also announced a return to the road for the spring and summer. She and her band will perform at Treefort Music Festival and Sasquatch!, as well as LEVITATION events in Chicago and Austin. Find her complete itinerary below. 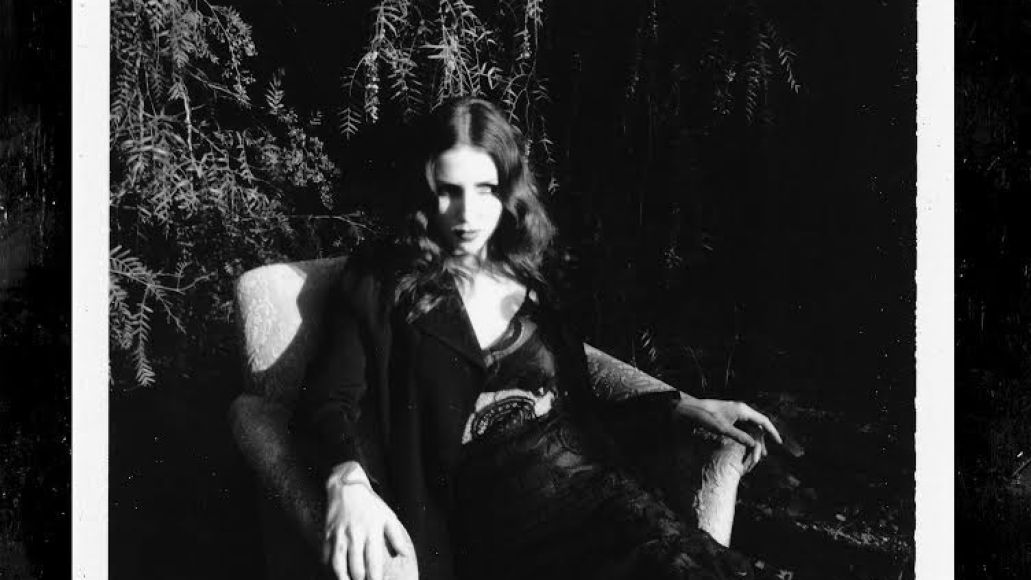