Welcome to the first installment of a new recurring feature here at Consequence of Sound: DNA. Once a month, we’ll be analyzing early productions by storied filmmakers to examine their hallmarks, elements, and styles, charting what remained and what were left behind. To kick it off, this month we have the Coen Brothers’ 1985 debut feature, Blood Simple, the story of a bartender, his lover, her husband, and the contract killer he hires, in honor of the film’s 30th anniversary this week. Let’s begin. 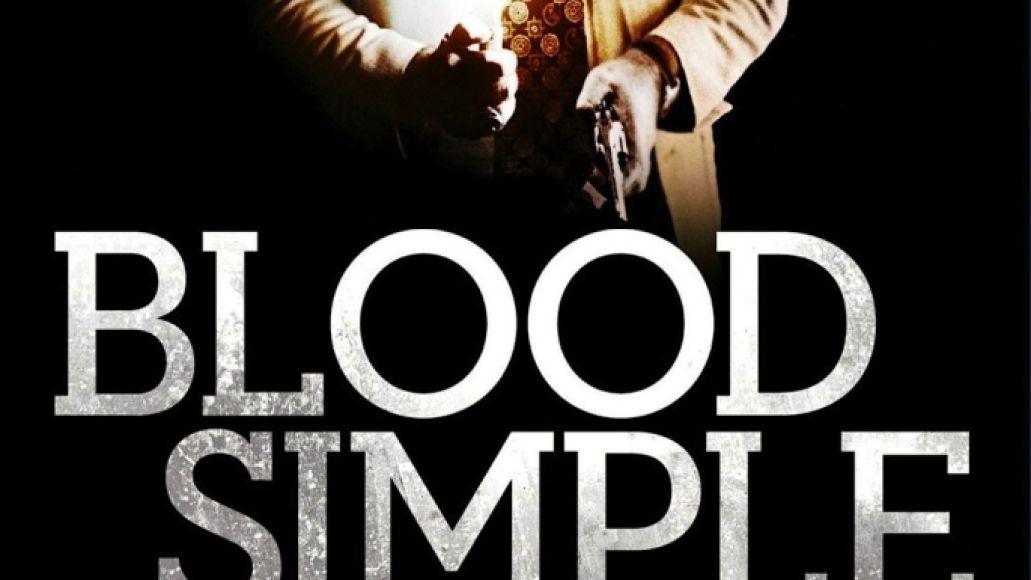 Blood Simple lays the groundwork for a number of themes the Coens would revisit and refine throughout their career. The senselessness of violence and betrayal is one example; just as in Fargo, No Country for Old Men, and The Man Who Wasn’t There — Blood Simple’s most obvious descendants — schemes and betrayals implode with bangs and whimpers, leaving everyone in its wake worse for the wear.

Fuzzy, short-sighted thinking is a staple of Coen characters, who hatch too-simple schemes without considering the myriad complications that are bound to arise. Often, the monkey wrench emerges as an unpredictable character, an amoral outsider who’s trusted in spite of their unsavory countenance. In Blood Simple, it’s M. Emmet Walsh as shady P.I. Loren Visser, whose natural inclination towards subterfuge upends an otherwise simple plan. Visser is the Coens’ first of many such characters, from Fargo’s Carl Showalter to Miller’s Crossing’s Bernie Bernbaum to Raising Arizona’s demonic biker Leonard Smalls. Each enters the picture as a minor character, but leaves it with a trail of (in one case, literal) flames in their wake. 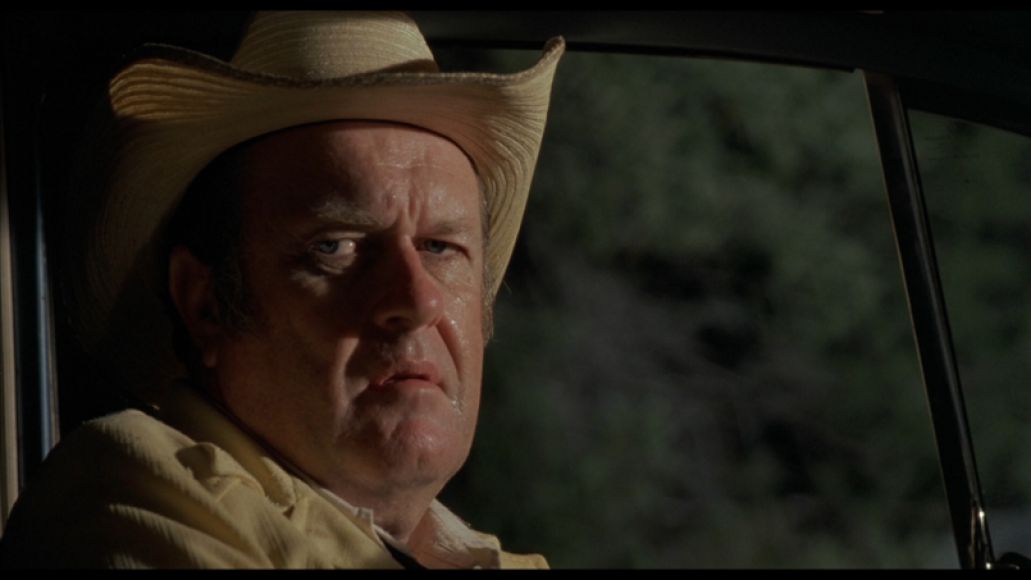 But the Coens have never been huge on black-and-white villainy, nor on drawing a clear distinction between protagonist and antagonist. At Blood Simple’s outset, it’s easy to peg John Getz’s Ray as our ostensible hero, but it isn’t long before he’s relegated to a supporting role, a dope in a scheme that’s grown beyond him. The Coens pulled a similar trick with No Country for Old Man’s Llewelyn Moss, a salt-of-the-earth everyman whose adventures not only become futile by film’s end, but reveal him to be anything but the hero he seems to be in the early going.

You know what they say: You gotta learn the rules before you break ‘em. Blood Simple is the Coens acing that test. 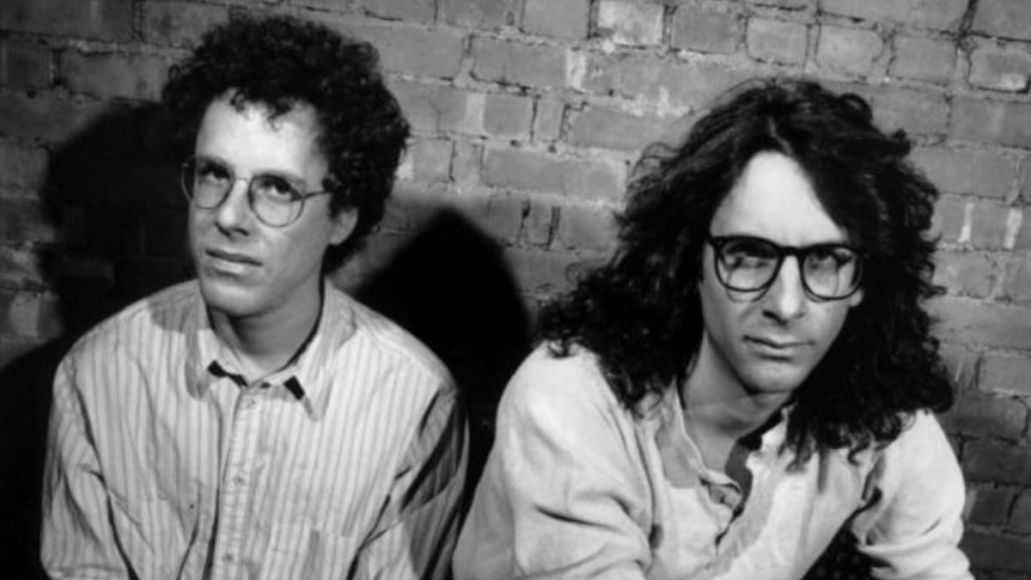 Though Blood Simple definitely indulges in some of the popular forms of its era (the lustrous body hair in particular), returning to it is a fascinating study in how fully-formed the Coens were, as far as their understood sensibility is concerned. The film straddles that distinct Coens line between comedy and bracing violence throughout, and if it does ultimately tip toward the latter, particularly in its final third, it’s still wholly and definitively a Coens joint.

Here, they’re most interested in what silence can convey. Many of the film’s key moments (Ray’s realization of what’s happened to Marty and the ensuing scramble, the cat-and-mouse game between Abby and Visser at film’s end) unfold with minimal to no dialogue, and it’s up to Joel Coen to find the necessary notes of drama. And he does. Consider that climactic sequence for a moment. Ray’s dead, and it takes that for Abby to fully grasp the gravity of what’s happening, even as she still thinks it’s Marty who pulled the trigger. From there, the film follows every step, every precarious move and counter-move, until a gun is actually discharged. That’s to say nothing of the haunting shot in which Visser, with his hand impaled on a windowsill, starts shooting through the wall to reach Abby. Only the disco ball-like strands of light illuminate Abby’s terror at what’s happening. It’s an utterly perfect moment of unraveling.

And when the film gets wordy, it does so with the Coens’ signature dexterity. The scene in which Marty opens negotiations with Visser for his services is made all the more haunting by the stillness of it. The shots stay in or immediately around the car for so long that you start to wonder if something isn’t going to happen before the scene even ends. As Visser drops his yokel-esque act in favor of pragmatic evil, quickly, the temperature of the car seems to change. Marty’s already sweating bullets before he even shows up, but now he has a thorough reason.

That’s a good way to illustrate Blood Simple, actually: pragmatism. While the Coens would use a lot of these devices to better effect later (namely with No Country For Old Men), the use of a small cast, a plot full of circumstance, and a tightening claustrophobia in the photography make for a film that’s more exhilarating than most blockbusters at the time, even as it’s built from far less.