Poliça has long reigned supreme as Minneapolis’ go-to purveyorss of slinky synthpop. However, that may soon change as their good pals in new band Fraea look to be on their way to becoming the throne’s next rightful heir.

Comprised of Jessie Daley and Drew Preiner, the new duo describes its music as “shadow pop” and a seamless blending of dichotomies. The aesthetic reflects the band itself, literally — as a press release notes, the name Fraea is a “stylized take on Freyja, the goddess of beauty, love and sex, but also death, war and the underworld.”

Fraea’s debut EP, Bend Your Bones, is due out soon and its latest single “Criminal” is a perfect snapshot of what the two-piece can do in terms of cultivating an unusual harmony through the joining of polar opposites. Not unlike the work of Purity Ring and FKA twigs, it sounds futuristic yet warm and familiar, born out of a world that’s similar but not quite identical to our own.

Bend Your Bones is due out on April 29th. In support of the EP, Fraea is scheduled to perform with Poliça on March 2nd at Minneapolis’ Turf Club — the band’s second gig ever! A record release show is also set for April 30th at the city’s Icehouse venue. 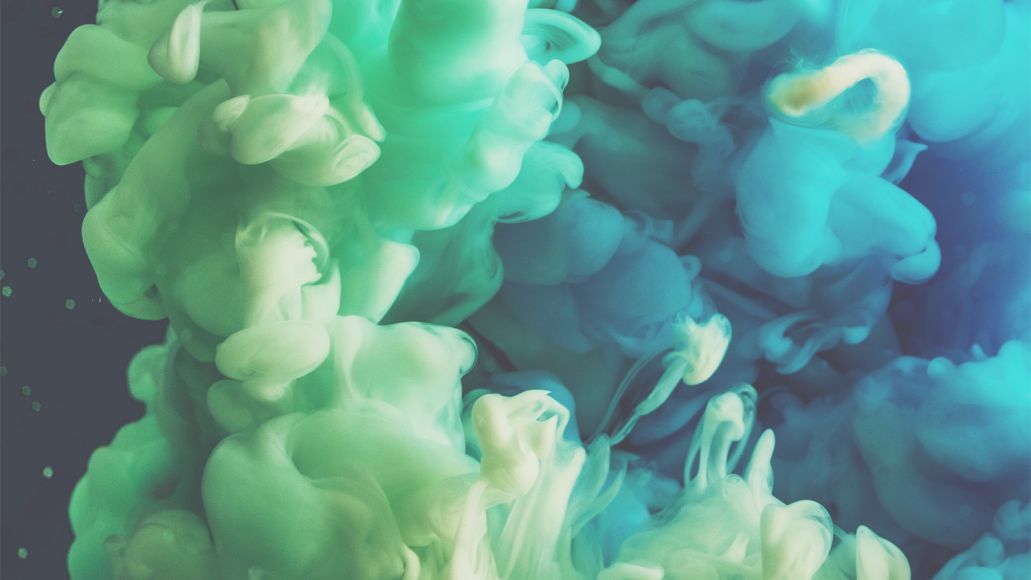 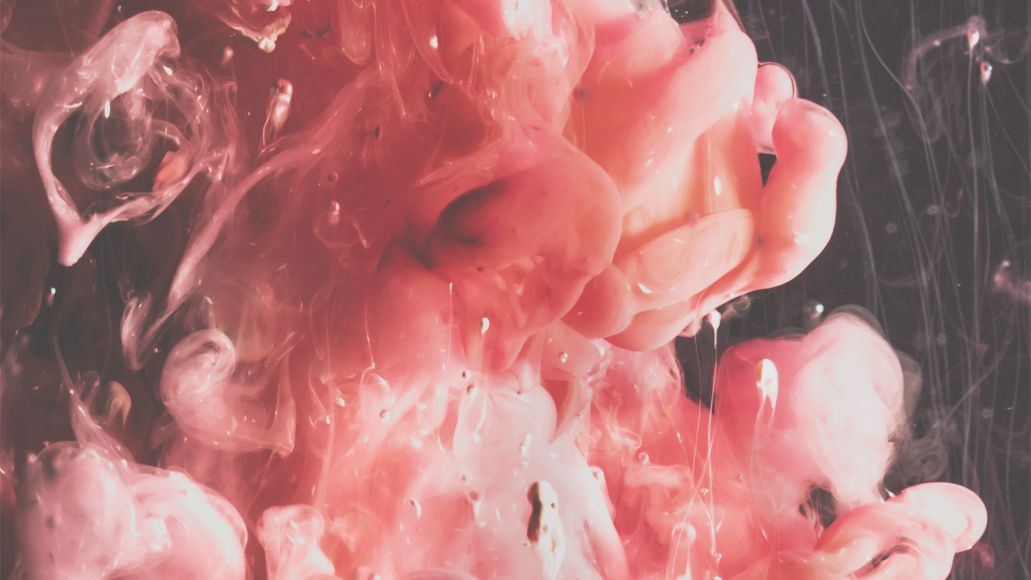