This spring, Frightened Rabbit will return with their first album in three years, Painting of a Panic Attack. The Pedestrian Verse follow-up collects 12 new songs, with typically dismal Frightened Rabbit-esque titles such as “I Wish I Was Sober”, “An Otherwise Disappointing Life”, and “Die Like a Rich Boy”. It was produced by Aaron Dessner of The National in his Brooklyn studio.

Ahead of the April 8th release date via Canvasback/Atlantic, the Scottish folk rockers have shared opening track “Death Dream”. Opening with the ghostly hum of a piano, the song maintains a steady ambiance of funereal beauty, frontman Scott Hutchinson leading the way with an almost choir-like croon.

Painting of a Panic Attack Artwork: 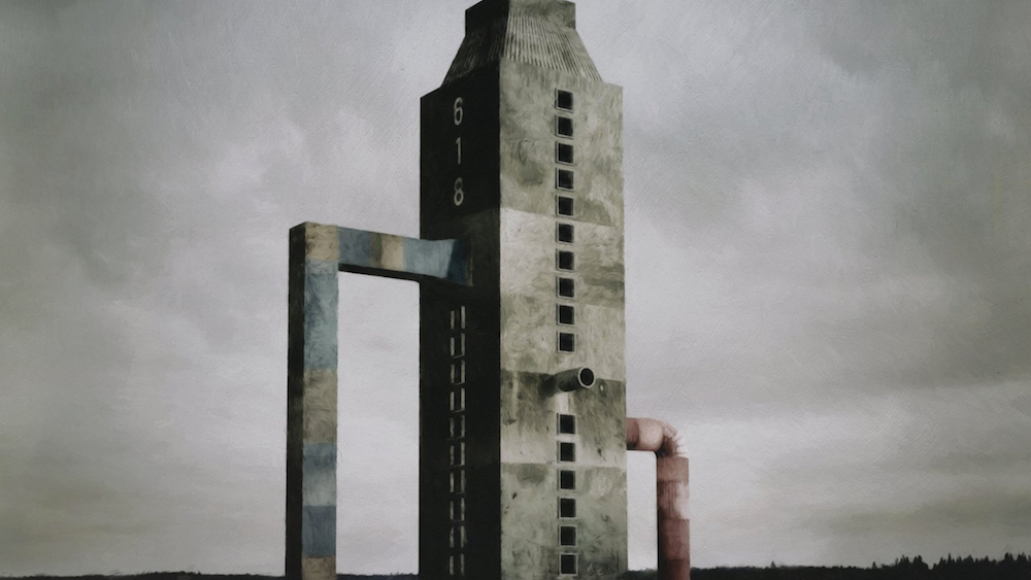 In support of the new record, the band will embark on a US tour with Caveman beginning in April.