Last year, Holy Ghost! highlighted released Work For Hire, a compilation of the various remixes (LCD Soundsystem, Phoenix, Cut Copy) they’ve put out over the years. Now, the Brooklyn natives are focusing on their own material again with the upcoming Crime Cutz EP. It marks Holy Ghost!’s first release of original music since 2013’s Dynamics album. Due out on April 29th via DFA Records, the EP is being previewed today with the title track, a seven-minute space-funk jam.

According to a statement, Holy Ghost! envisioned “Crime Cutz” to be an “instantly rhythmically gratifying” piece of “ear candy.” They elaborated further:

“Coming out of recording and then subsequently playing/touring the last record, we didn’t have a clear game plan for new music other than a broad goal of trying to do stuff that was instantly rhythmically gratifying. As a drummer, I get parts that I find to be rhythmically catchy stuck in my head all the time. The drums on ‘Very Ape’ by Nirvana or the confusing synth hook on ABBAs ‘Gimme Gimme Gimme’ or the weird angular interplay between synths and guitar on ‘I Feel Your Love Coming On’ by Chic.  So this was an attempt to do something that was sort of rhythm ear candy.   Simple. Angular. Funky. Physical. Fun.”

Stream the song below courtesy of Zane Lowe’s Beats 1 show.

Also, watch a teaser for the EP, followed by the artwork and group’s upcoming tour dates. 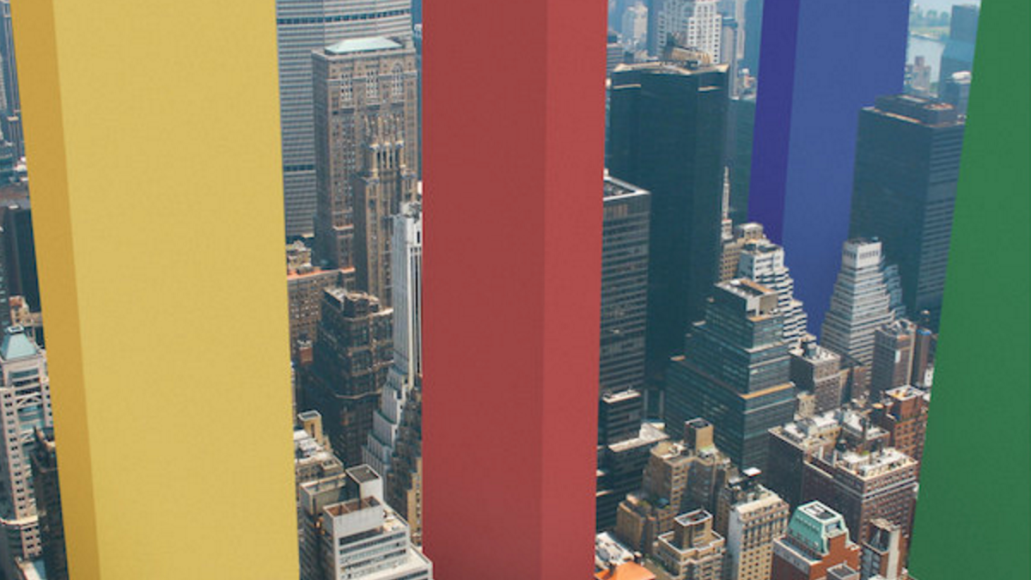