In an hour from now, Kanye West will debut his new album The Life of Pablo at Madison Square Garden. In anticipation, he just tweeted out the album artwork, which was designed by Peter De Potter. It appears to feature a photo from Kanye’s parents’ wedding day. Check it out below. 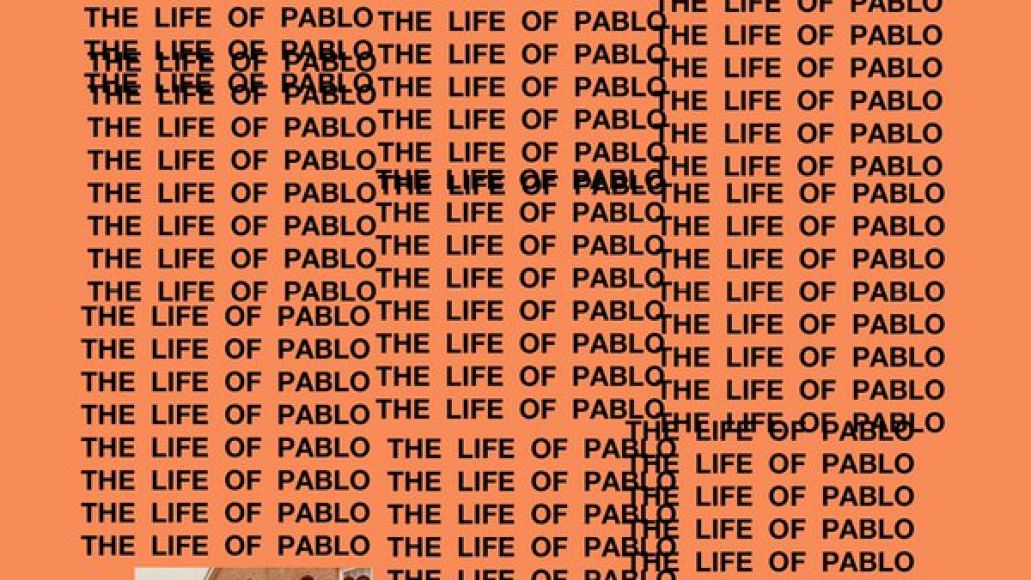 Father Stretch My Hands…. I cried writing this.  I love my Dad pic.twitter.com/bkbNnU0BEH

Update – Thursday, February 11th at 2:45 p.m. CT: Snippets of new music being played at MSG have made their way on Instagram. Check them out below.

We in this bitch #kanyewest

Update – Thursday, February 11th at 2:45 p.m. CT: As revealed revealed during today’s premiere, the album features Frank Ocean, Chance the Rapper, Rihanna, Sia, The Weeknd, Kid Cudi, Future, The-Dream, Vic Mensa, and Young Thug. No word yet on when the album will be available to purchase, but you can replay the livestream here.

Kanye West reveals artwork for The Life of Pablo