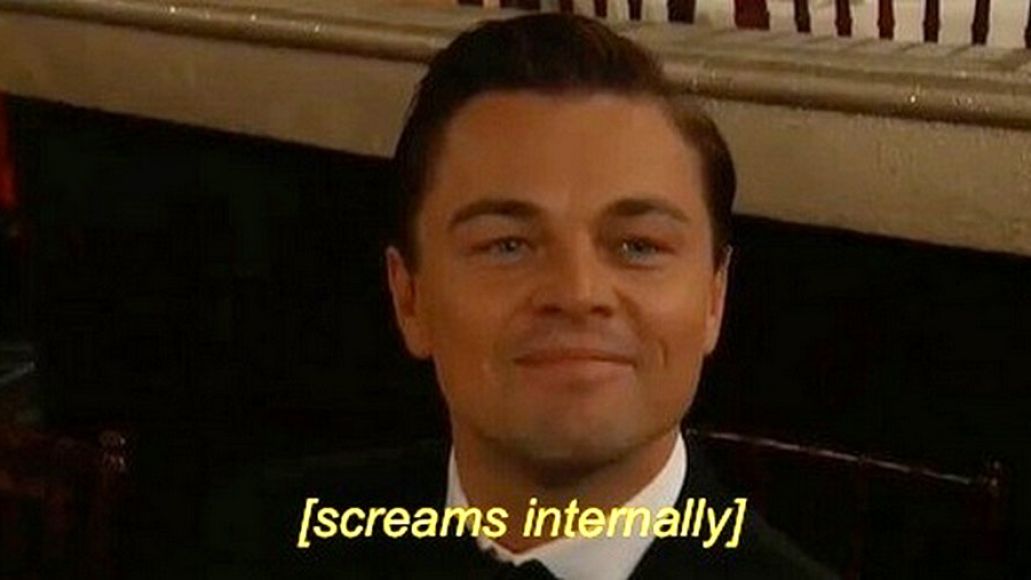 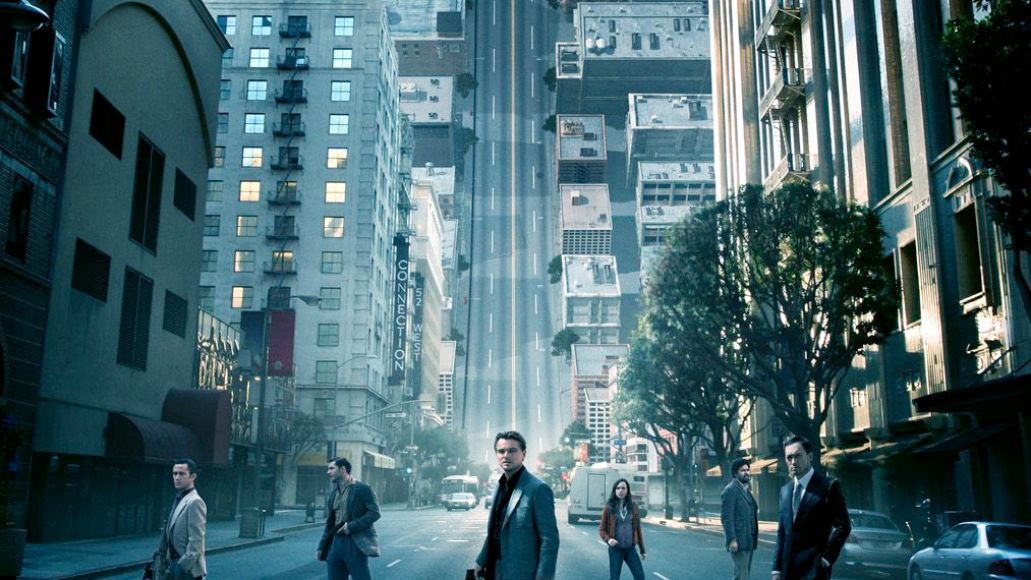 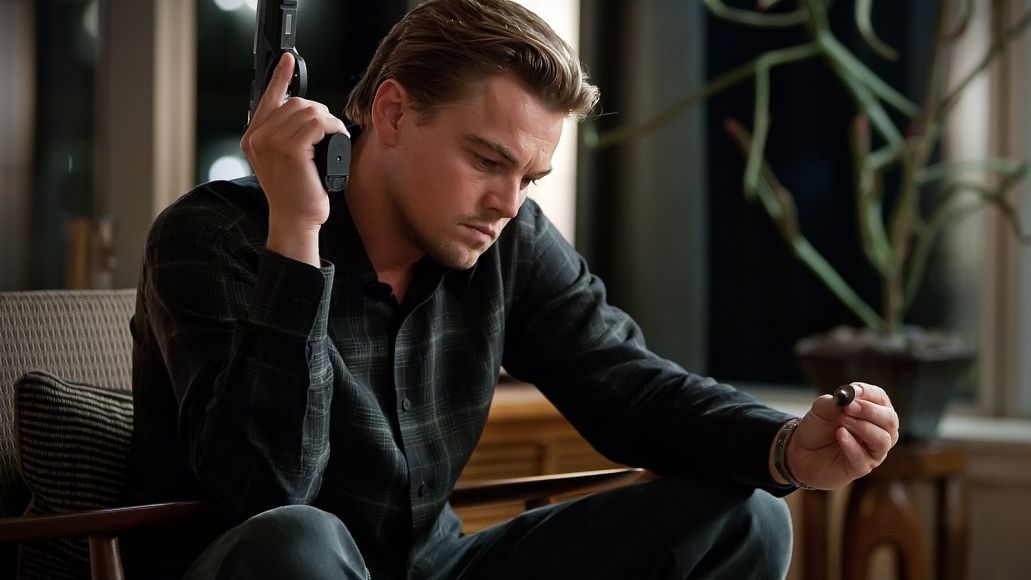 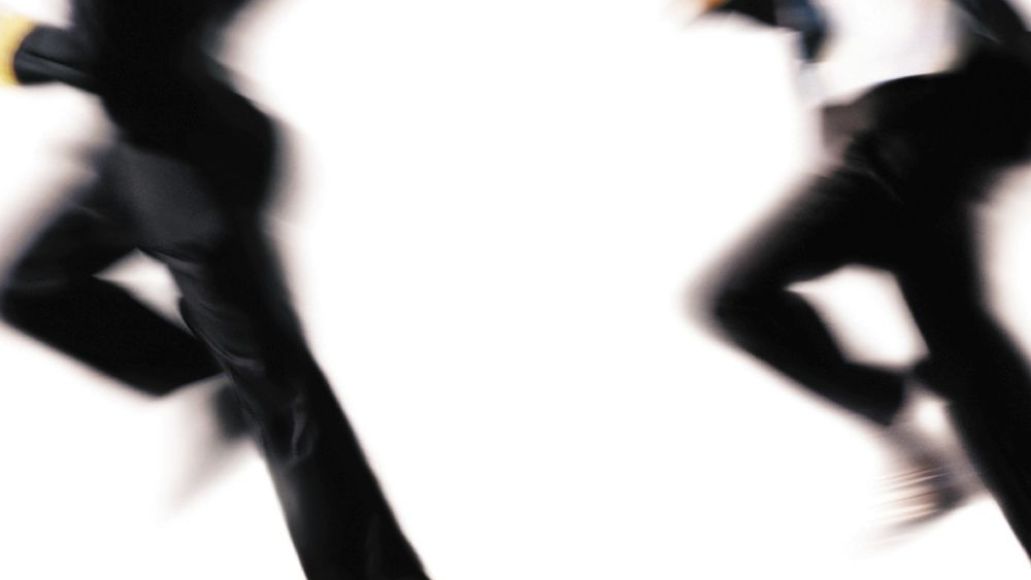 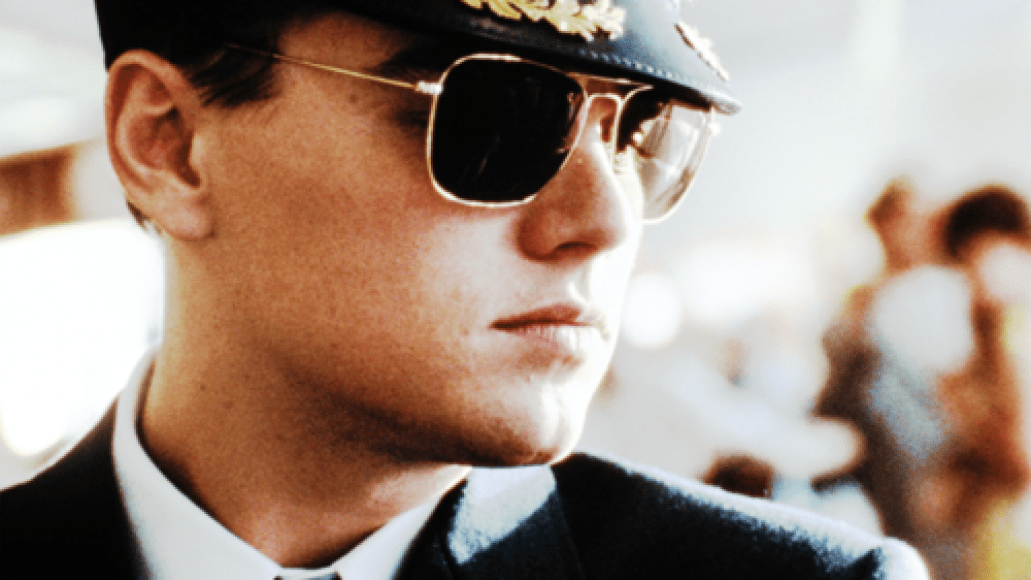 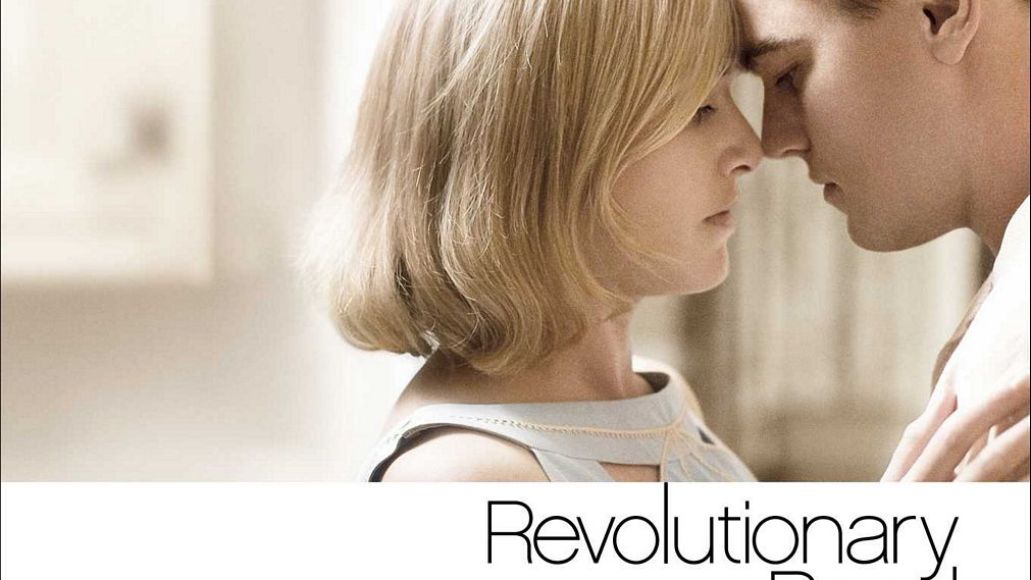 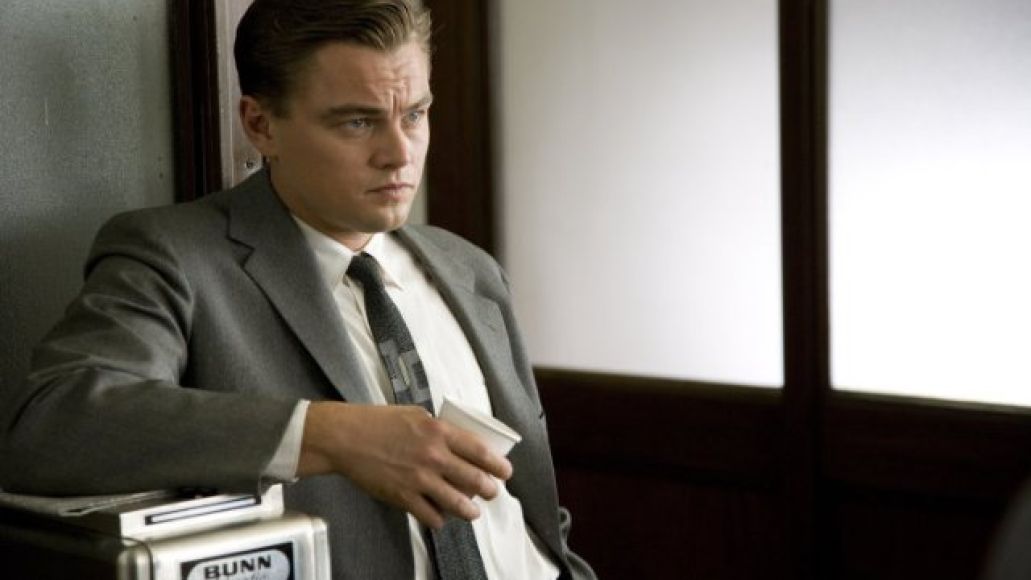 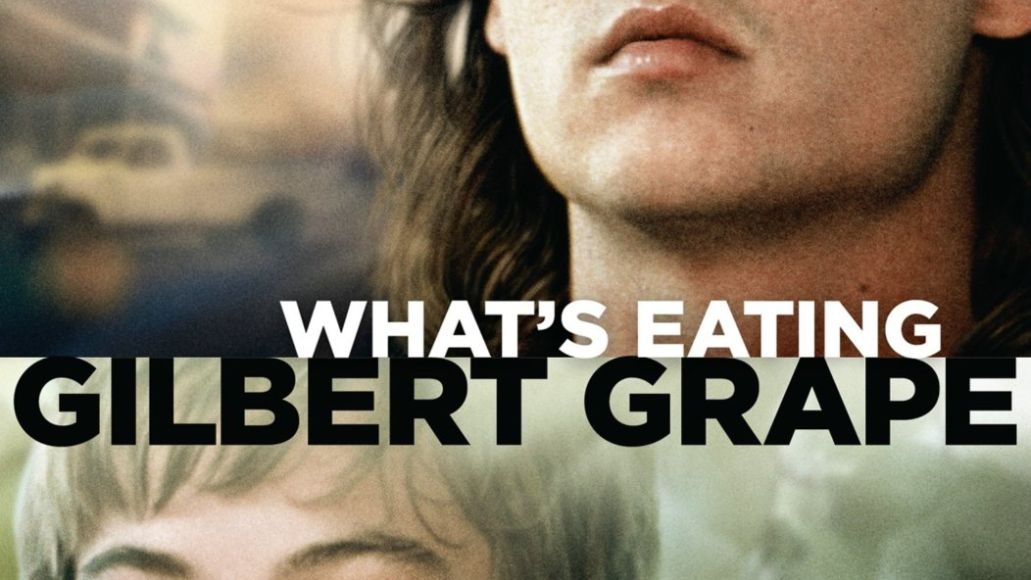 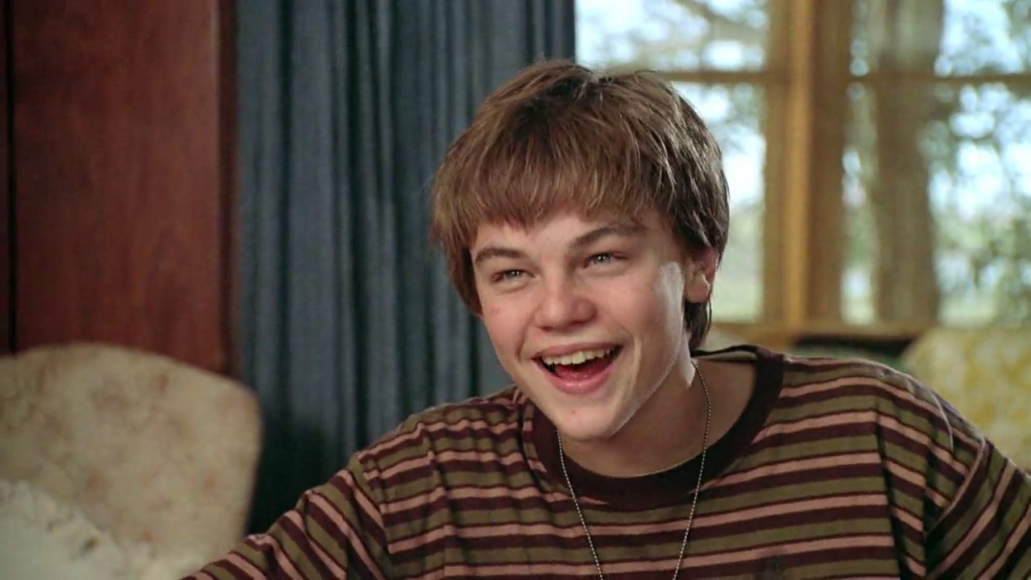 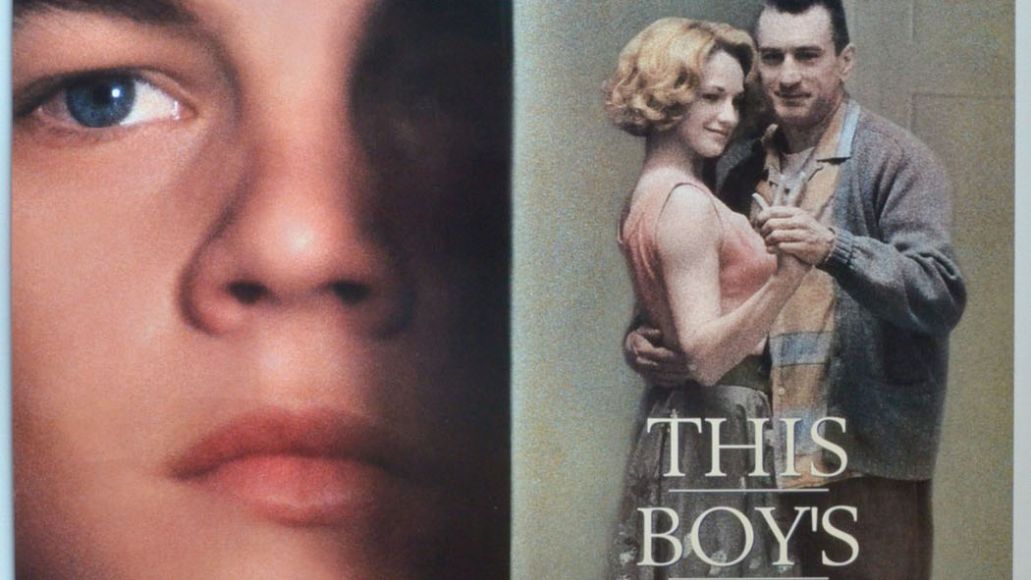 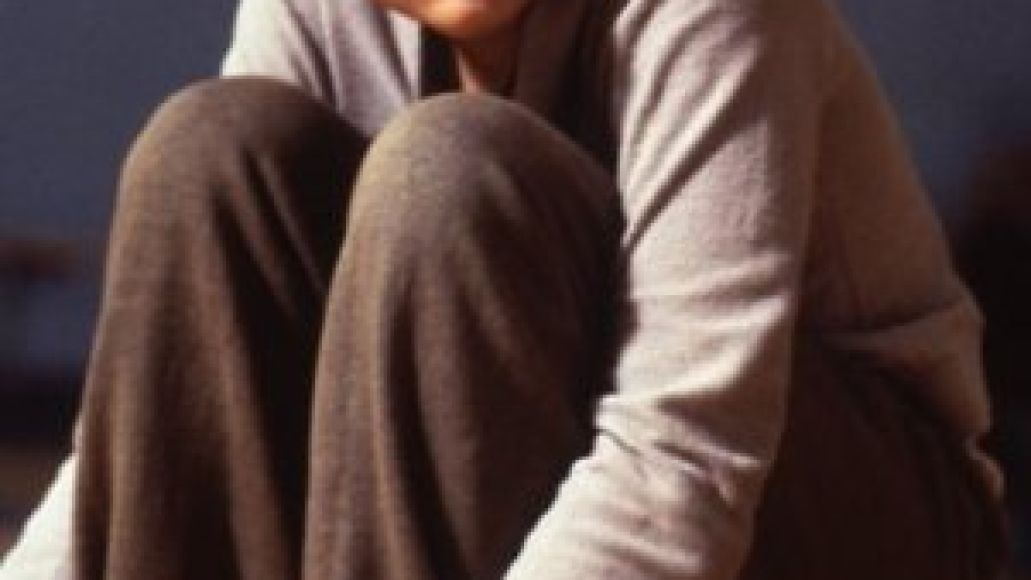 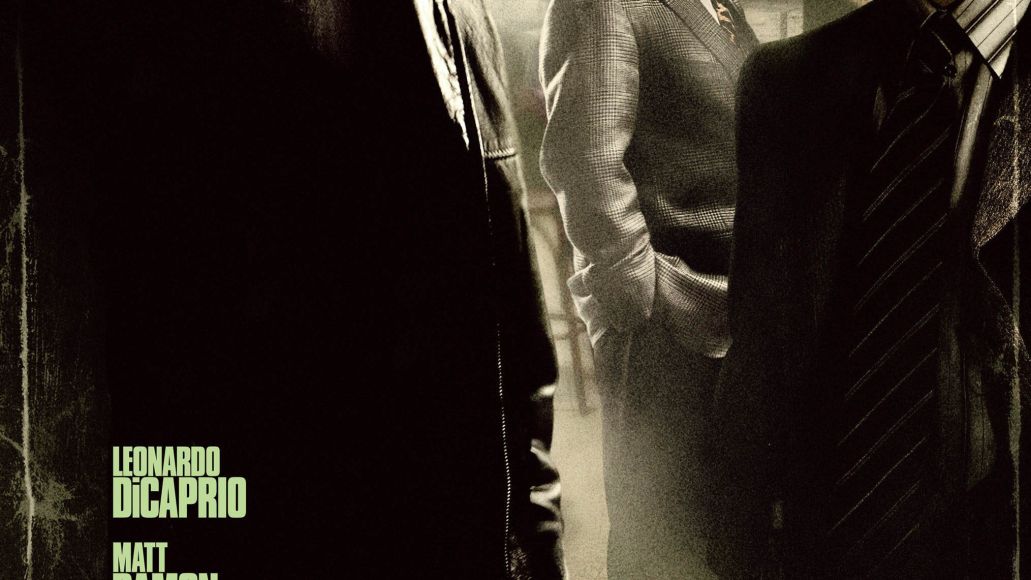 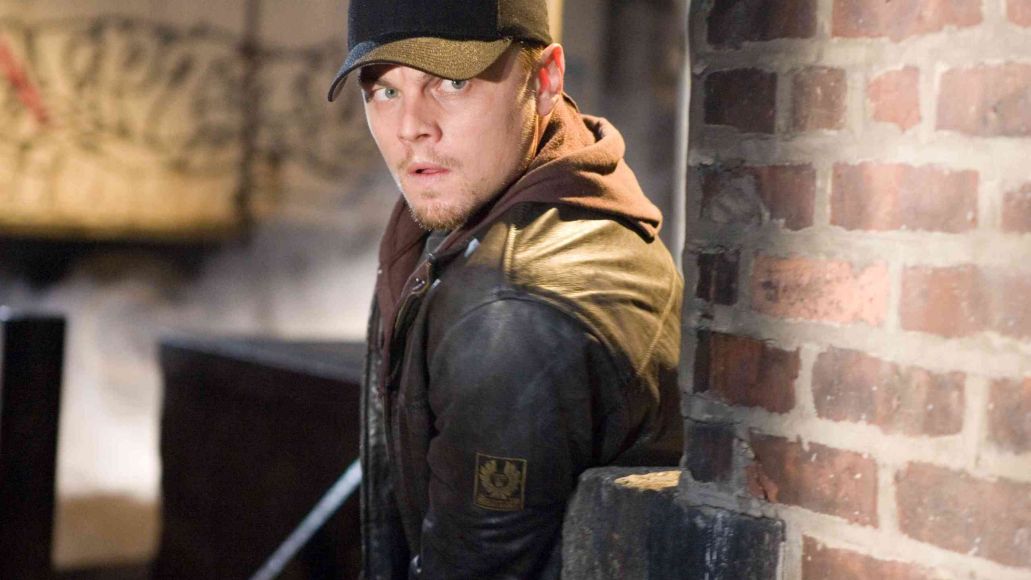 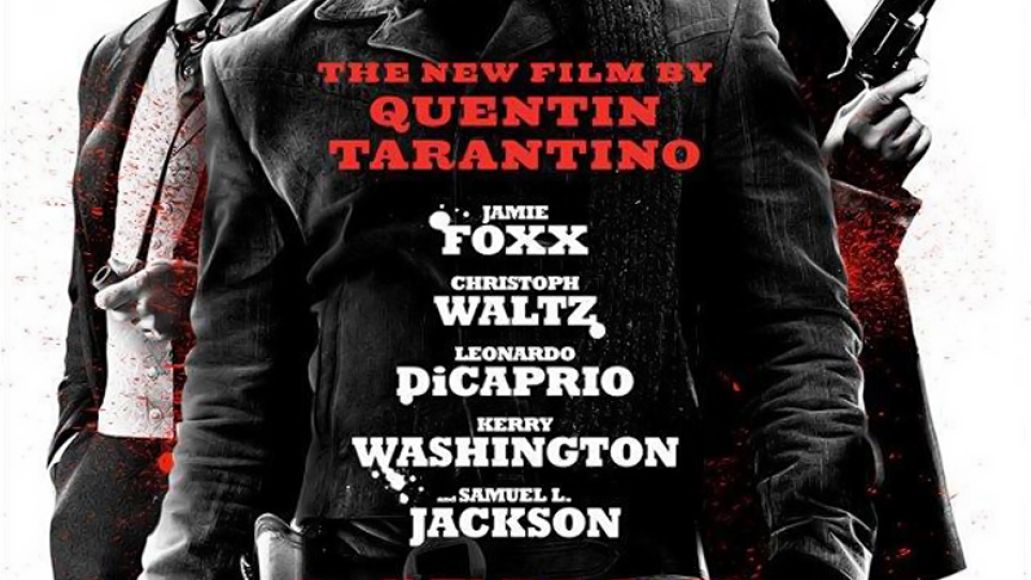 For as great as it was to see Christoph Waltz take a deserved second Oscar home for his turn as Dr. King Schulz in Django Unchained, you couldn’t be faulted for thinking that maybe it was the film’s other supporting male turn that left even more of an impression. Calvin Candie is among Quentin Tarantino’s most memorable villains, mostly because he’s a true vision of evil in a way the director has rarely ever approached. Candie is vicious, sick, and flush with the certain knowledge that to control other men is to exercise his natural place in the world. And here’s how you know that DiCaprio made a great villain: When’s the last time a man being shot in the chest in slow motion on film was so utterly satisfying? 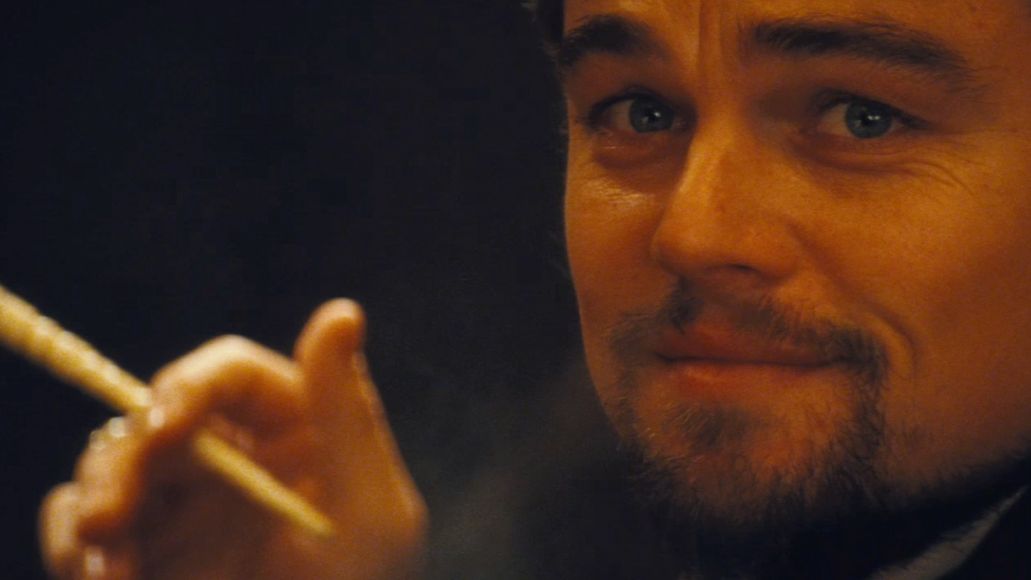 While his actually tearing his hand open during the dinner interrogation tends to come up as the rawest example of DiCaprio’s commitment to character, the scene that lingers most is his introduction, when he addresses his company with consummate politeness as a bloody, brutal slave death match takes place alongside him for some evening entertainment. There’s no Tarantino irony to the scene, just the introduction of a monster.

Leo Line: “Now, bright boy, I will admit that you are pretty clever. But if I took this hammer here and I bashed in your skull, you would have the same three dimples in the same place as old Ben.”