When Carly Rae Jepsen was on her “Call Me Maybe” victory lap in 2013, after receiving a Grammy nomination for Song of the Year and recognition on countless critics lists, the Canadian pop songwriter performed at the Greek Theatre in Los Angeles to an audience of mostly teens. In front of the venue, parents dropped off the young ones before the event, while those that did attend the show were treated to a charming set seemingly aimed at their children, eliciting responses of nostalgic elation or pronounced boredom from the elders, depending more on their willingness to engage than on anything Jepsen did on stage.

The time between that performance and Thursday night’s sold out set at the Fonda in Hollywood, a venue a sixth the size of the Greek, has been kind to Jepsen’s cred but difficult for her commercial viability. Her excellent new album, Emotion, received universal accolades from pop critics, rock critics, and just about everyone else with a laptop and a platform. But being loved on the Internet doesn’t mean her teens were still onboard, and the album has underperformed in terms of charting singles and album sales. And with an appearance at Noise Pop this weekend and a recent booking at Pitchfork Music Festival, it would have made a lot of sense for Jepsen to embrace her new-found cool and push forward with a career reinvention. 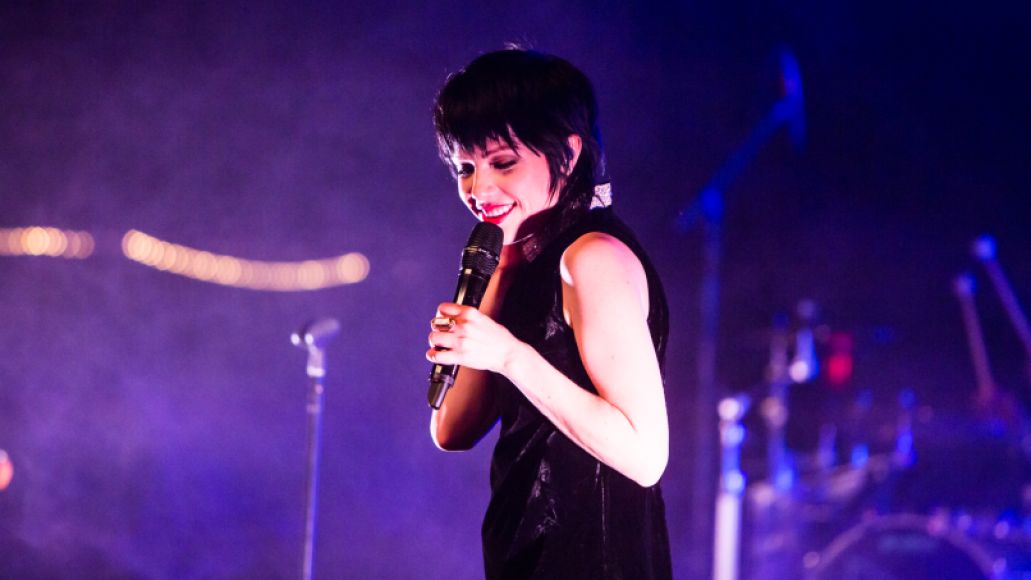 But that’s just not who Carly Rae Jepsen is. In spite of how much of Emotion has matured beyond teen pop, as a performer, Jepsen is through and through a pop star, regardless of the stage size or the audience demographic. The teens have given away to grown ups, but not the east-side hip that might be expected based on Jepsen’s recent acclaim. No, it was the same adult crowd you’d see at an arena pop concert, and they brought the same level of enthusiasm as would be seen for Taylor Swift or Madonna. On opener “Run Away with Me”, the audience’s vocals nearly drowned out Jepsen, while “When I Needed You” saw the fans filling in the backing vocals and periodic “heys” without prompting.

Jepsen often seemed taken aback by the enthusiasm, and used it to lift her performance to soaring heights. It’s not surprising that she was heartened so much from the love she received, as her setlist was tailored to overwhelm her die-hards, performing every track from her new record, plus a few of its bonus cuts and a handful of older tunes. Her stage movements often featured her grabbing the hands of fans on the rail, even pulling one of their cellphones to sing directly into it during “Call Me Maybe”. It was only novel because of the scale, where massive pop performances are usually reserved for huge rooms, audience interaction limited by distance. 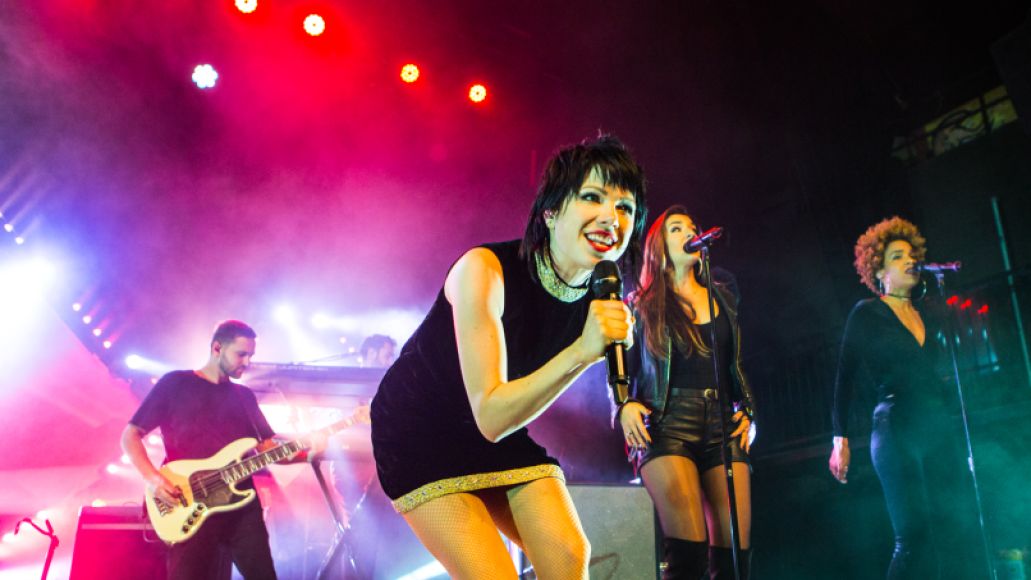 And that was the great thing about seeing Jepsen at this point in her career. She didn’t play down to venue, didn’t alter her act for her evolving audience. She was fully representing who she considers herself as a performer and as an artist, and the channels that champion her and who shows up to her concerts isn’t going to change that. Carly Rae Jepsen is sticking to her guns and remaining in the conversation, making her a success regardless of the numbers.

Setlist:
Run Away With Me
Making the Most of the Night
Good Time
E·MO·TION
Warm Blood
Boy Problems
This Kiss
Gimmie Love
Tiny Little Bows
I Didn’t Just Come Here to Dance
Tonight I’m Getting Over You
Your Type
When I Needed You
Love Again
LA Hallucinations
Favourite Colour
All That
Let’s Get Lost
Curiosity (Acoustic)
Call Me Maybe
I Really Like You 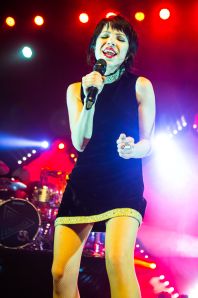 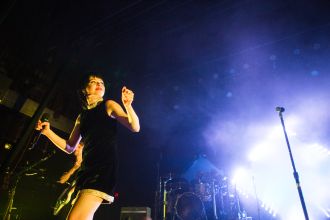 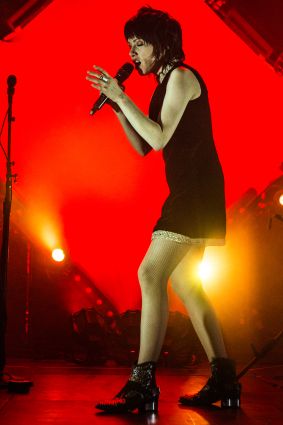 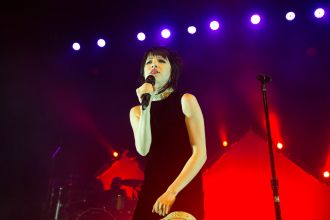 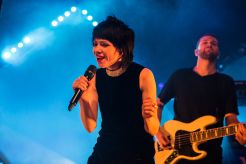 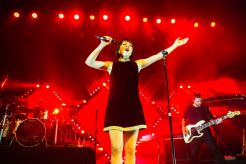 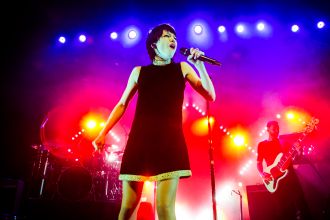