Arrington, Virginia’s Lockn’ Music Festival has announced its preliminary lineup for 2016. Held at Oak Ridge Farm, the fourth annual event go down over the weekend of August 25th-28th.

Phish will headline the festival in their only festival appearance of the year, and they’ll be doing it big; the jam veterans are scheduled to play four sets over two nights. The reunited Ween will also play two nights, while My Morning Jacket serve as the final headliner.

Joe Russo’s Almost Dead will also perform over two nights, with each of their sets being late night performances. Other artists on the bill include Umphrey’s McGee, Chris Robinson Brotherhood, Gary Clark Jr., Galactic, Charles Bradley & His Extraordinaires, Tedeschi Trucks Band, and White Denim. More artists will be announced soon. 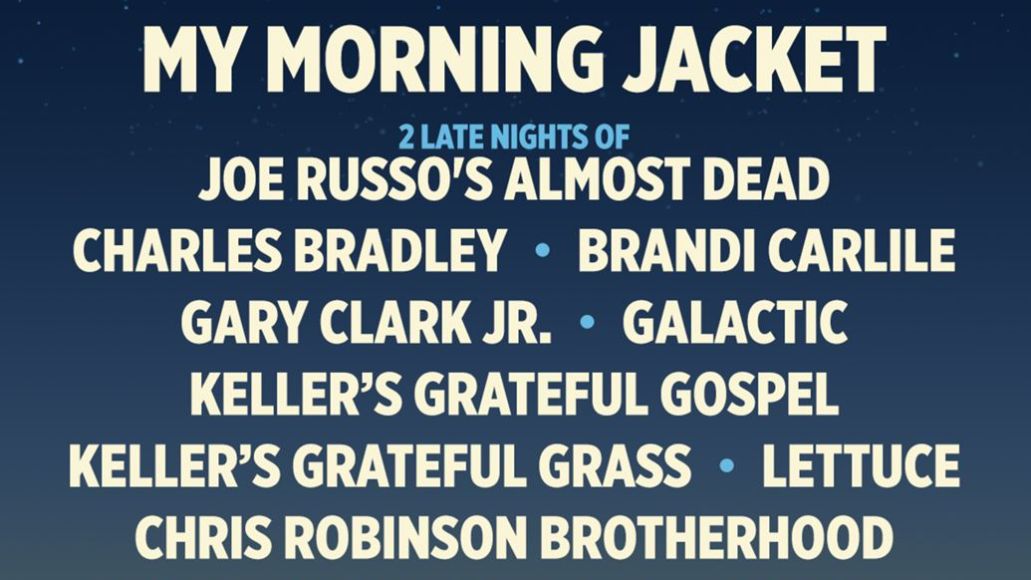