Nas appeared a guest on Zane Lowe’s Beats 1 Radio show today to announce a brand new release. The upcoming record is not his own, however, but a posthumous album from legendary Detroit rapper J Dilla (via SPIN).

The album in question is Dilla’s long-shelved MCA Records effort The Diary. Though Dilla handled some of the production on the effort, he also brought in Pete Rock, Madlib, Hi-Tek, Supa Dave West, Bink!, House Shoes, Nottz, and Karriem Riggins. Guests on the album included Kenny Wray, Snoop Dogg, and Kokane. Recorded in 2002, the vocal album was not what MCA had anticipated when it signed the beatmaker, leading to him being dropped and the LP locked in the vaults.

“It was probably pretty heartbreaking for him to see this record shelved and it was completely out of his control,” Dilla estate creative director Eothen “Egon” Alapatt told Rolling Stone. “He was dropped. When majors drop artists, they largely do so unceremoniously and there’s usually a lot of blood on the floor. But with Dilla it became really obvious that it had to been at least a bit of a trauma to him, because his reaction to it was, of course, the Ruff Draft record, Jaylib and ultimately a move to California, where he attempted to recalibrate his career. And actually, many would argue he did with the release of Donuts.”

Alapatt and the Dilla estate have relaunched PayJay Records to handle The Diary, which is due April 15th in partnership with Mass Appeal. The announcement of the impending release comes just one week after the 10th anniversary of J Dilla’s death in 2006.

Six songs on The Diary have been released as 12-inch singles previously, including “Anthem” and “Diamonds & Ice”, partially in an effort to help fund the album itself. On Beats 1, Nas debuted the album’s opening track, “The Introduction”. Take a listen below.

Find the The Diary album art and tracklist below. Pre-orders are going on now. 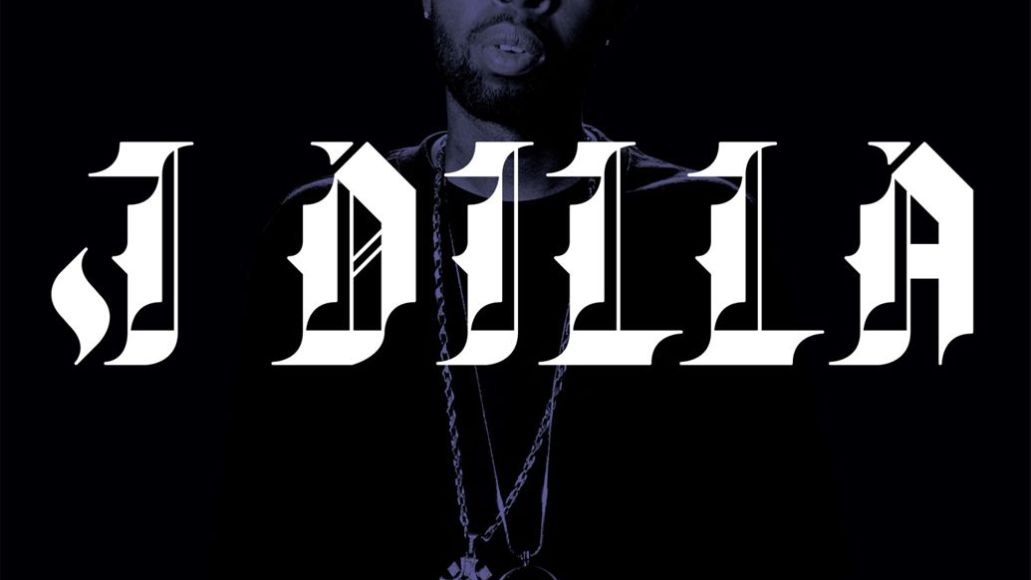 Lost J Dilla album The Diary to be released, listen to "The Introduction"